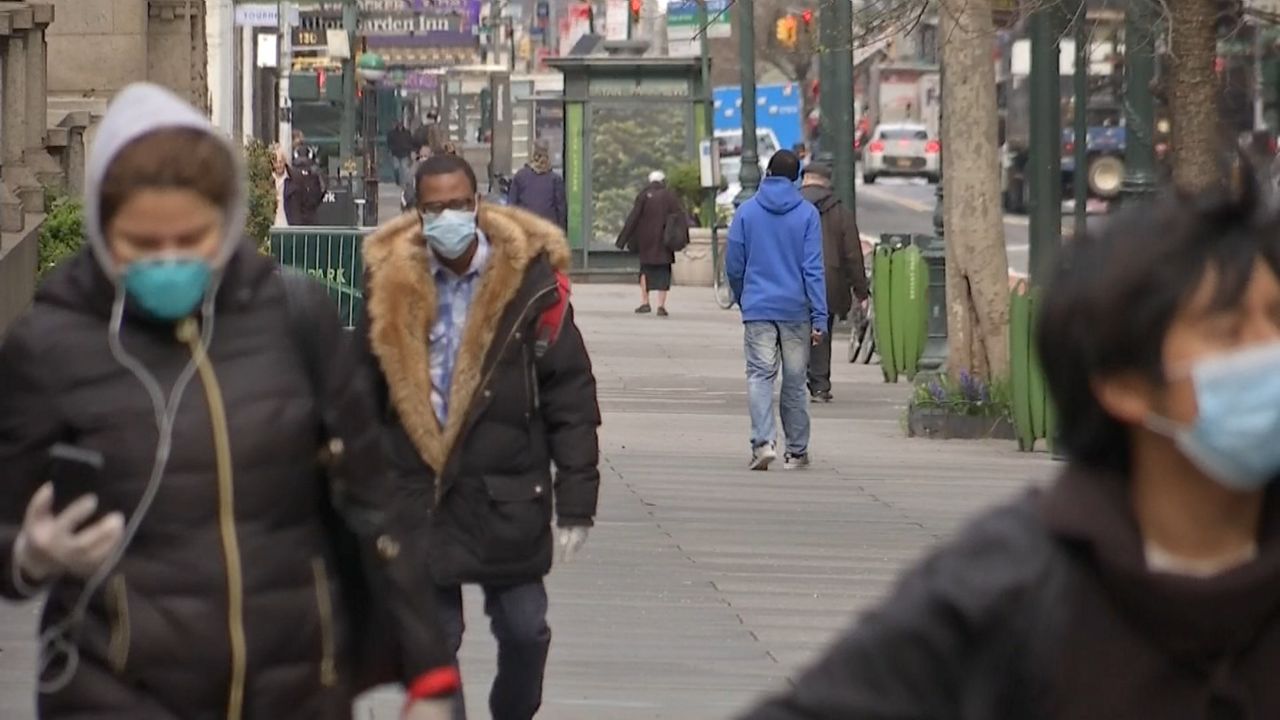 Advocates in New York say the same race gap is apparent here. And they’re calling on Mayor de Blasio to release data broken down by race to show where aid is most needed.

“Protect the people who need the most protection," Public Advocate Jumaane Williams said. "You saw a plan that obviously certain communities benefited from, but it seems to be at the expense of the same communities that we have failed long before the virus was there. We can’t wait. We want these numbers, and we want a real plan.”

Williams and others note that the hardest-hit zip codes are those that are home to racial minorities and low-income communities, groups that don’t have the luxury of working from home.

The Bronx, Brooklyn and Queens have seen higher rates than Manhattan and Staten Island.

City Comptroller Scott Stringer is also calling for data to be broken down by occupation.

Deborah O’Bryant has been a home health aide for 13 years. She still takes the bus every day from the North Bronx to care for her elderly client. She wouldn’t make rent if she didn’t work.

“All one has to do is stand on a train platform and you'll see that the trains are filled with black and brown and low-income people going into into communities to service those who are able to telecommute," he said.

De Blasio said city data broken down by race will be out this week.

He acknowledged that the virus disproportionately hurts communities that are low-income and have health disparities.

O’Bryant says she’s doing what she can to stay safe but is more worried about her family.