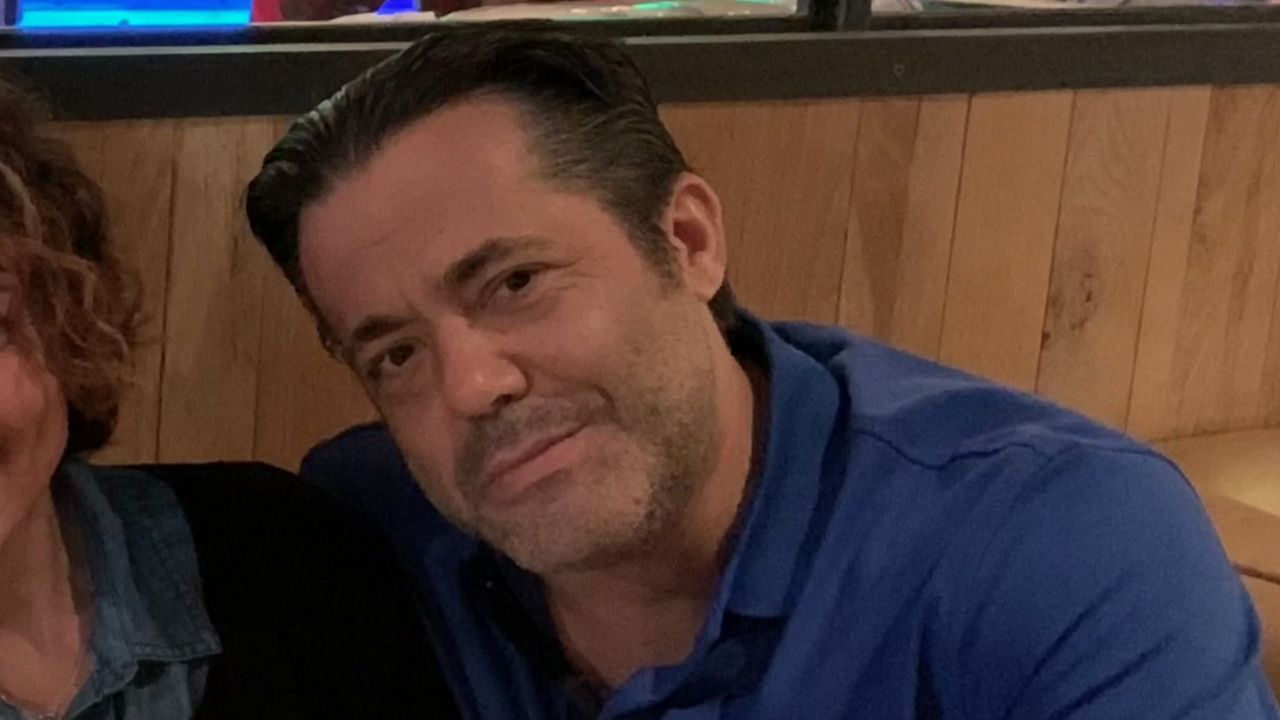 David Behrbom was an elementary school teacher who loved the Yankees, old school hip-hop, and making people laugh. His humor was infectious.

Two weeks ago, his life took a sudden turn. The 47 year old tested positive for coronavirus a few days after he was diagnosed with leukemia.

“He caught the virus some time between when he was diagnosed and through the chemo,” said Micheal Marconi, a family friend. “He just, within four days, maybe three days, he was on a ventilator.”

Behrbom was a math and guy teacher at PS/CS 55 in the South Bronx and a baseball and soccer coach in Westchester County, where he lived.

His school's principal says Behrbom was like family and that he was passionate about teaching young people.

“As an educator, Behrbom was an amazing individual,” said Luis Torres. “I have parents, children and different people reaching out because, when you have an impact on this world in a positive way, everybody talks about you.”

Behrbom was also a family man with a wife and two children, an eight-year-old daughter and a 10-year-old son. He also had a brother, two step brothers and countless friends who rallied around him until the very end. ​

They spent days fighting bureaucratic red tape to try to get him a kind of plasma therapy that would help him fight the virus, but Behrbom died a few hours before it got to him.

“We were able to do our end and get him what he needed, which is plasma with the antibodies in it to try to help his body fight this virus off,” said Marconi. “But the plasma came a little too late and this virus is just nasty and it just took our friend. It took my friend.”

Behrbom's friends have launched a GoFundMe campaign to raise money to pay his medical bills and help his family.

A day after his death, they were halfway to their $100,000 goal. For more information and to support their cause, click here.

His friends also created a makeshift memorial outside his home so people can pay their respects until they can all mourn together.