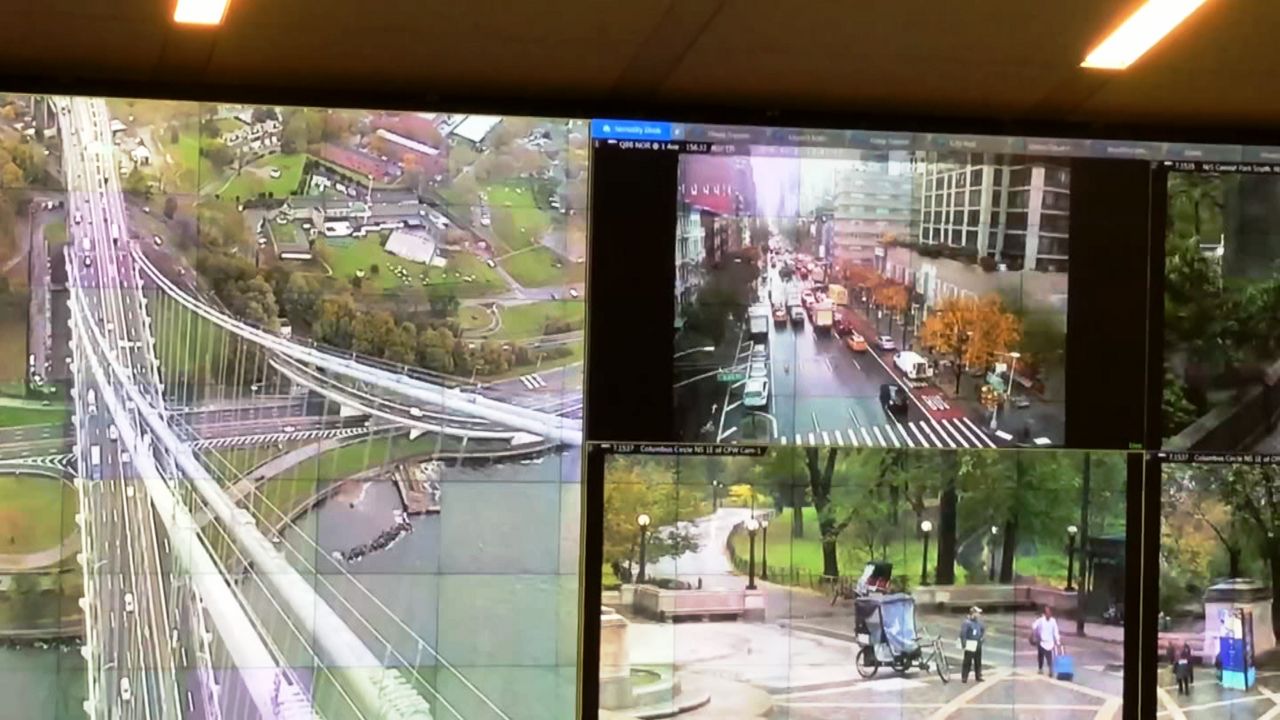 NEW YORK - The NYPD is using its network of surveillance cameras in the city's fight against the coronavirus. It wants to make sure people are obeying rules not to congregate so the virus does not spread.

"Look at the cameras as you can see they are empty. There are a lot less people out , going out actually. In one of the parks there’s someone sitting on the bench," said NYPD Chief of Department Terence Monahan.

The NYPD has several command centers were officers can monitor video feeds from thousands of cameras across the five boroughs.

"We move from camera to camera to different parks around the city. We can see what the conditions are. If we see any overcrowding we will be able to send our teams out there," Monahan said. 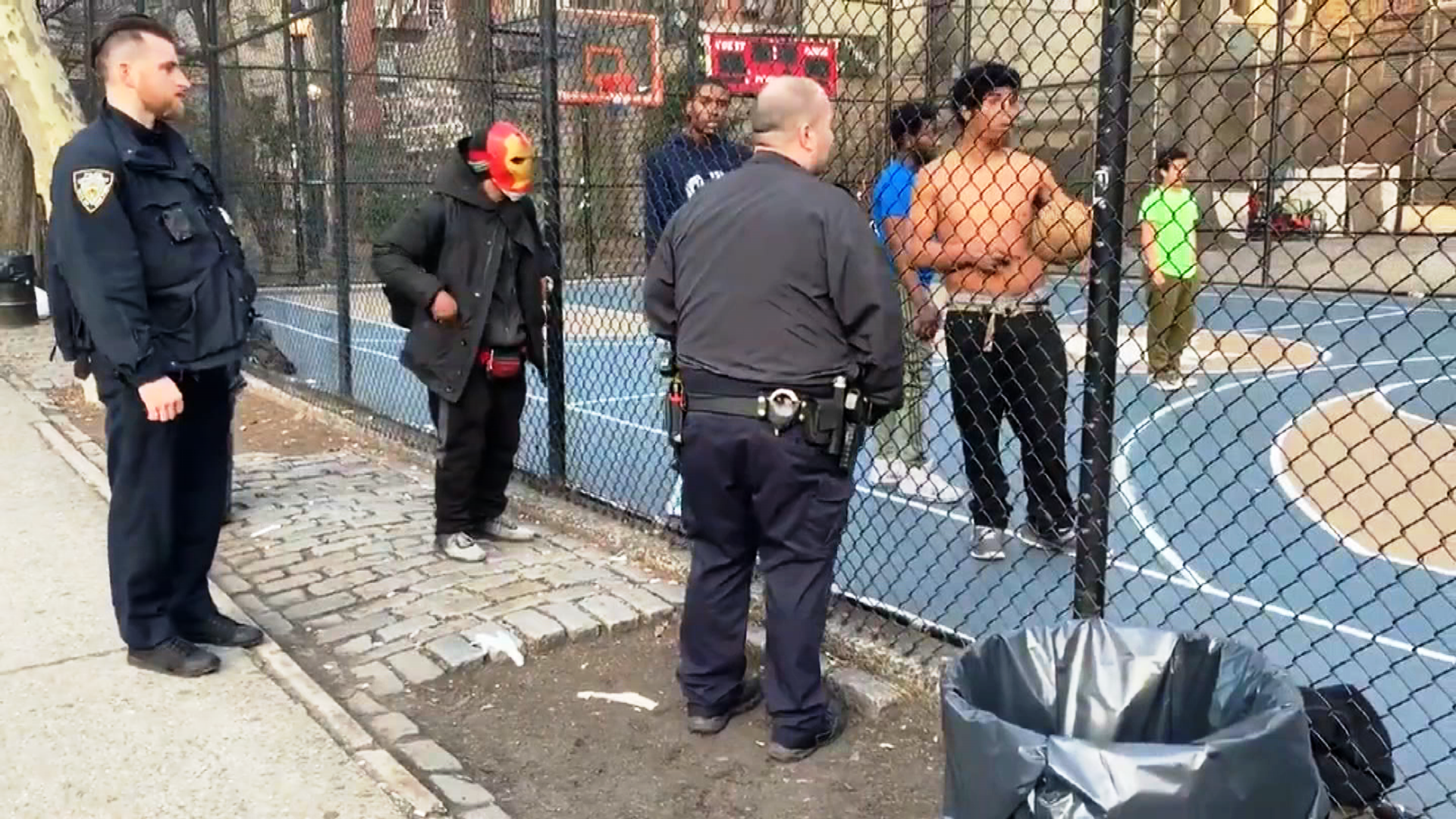 Cameras are an excellent tool to help do surveillance, but officers are needed to respond to calls.

As of Wednesday, more than 6,100 NYPD officers had called out six and 1,200 officers and 150 NYPD civilian employees had tested positive for the coronavirus.

This week, more than 500 officers who were working in administrative and training positions were told to put back on their uniforms to help strengthen street patrols.

“Any command that is short on police officers they will go in there, they will assist on handling all the radio runs. They are working on the numbers calls that we are getting to enforce social distancing. I believe we are getting 600 to 700 calls a day through the 311 system," Monahan explained. 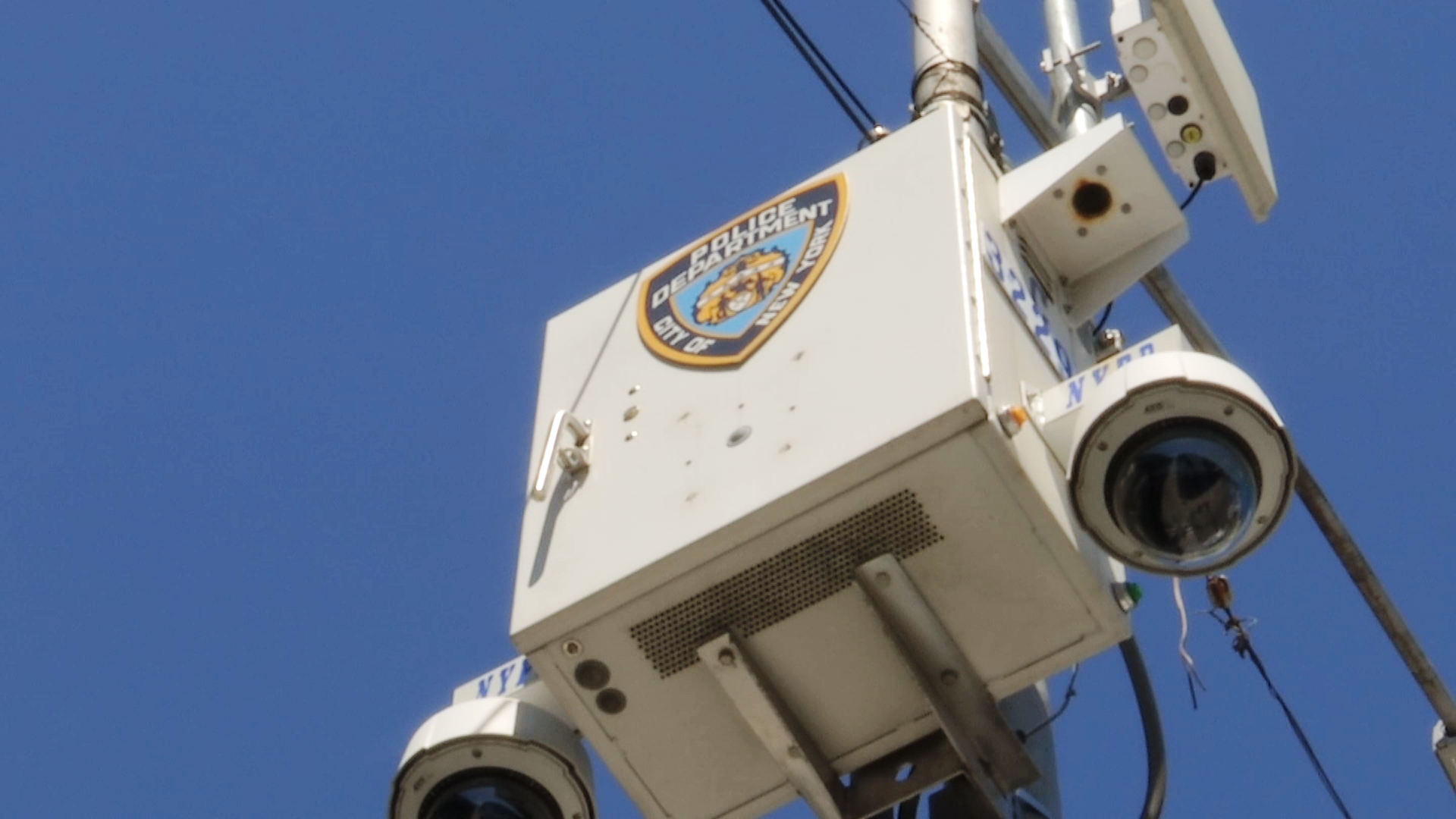 Emergency calls to the police are down about 25 percent according to Monahan. He said as of now, the NYPD has enough officers to protect the city, but everyday top brass is re-evaluating the numbers and where officers need to be.

And although you may have seem officers not wearing masks, Chief Monahan vowed officers have masks, gloves and sanitizer.

“We are not mandating them that they wear it on a regular basis we are allowing them to use their discretion when they feel they need to wear it. The N-95 should only be utilized when you believe you are around someone COVID positive. Then you should put that on. Surgical masks are good for other occasions," Monahan said.

The chief said the department does have additional supplies but admits at this point its stockpile of masks is not unlimited.