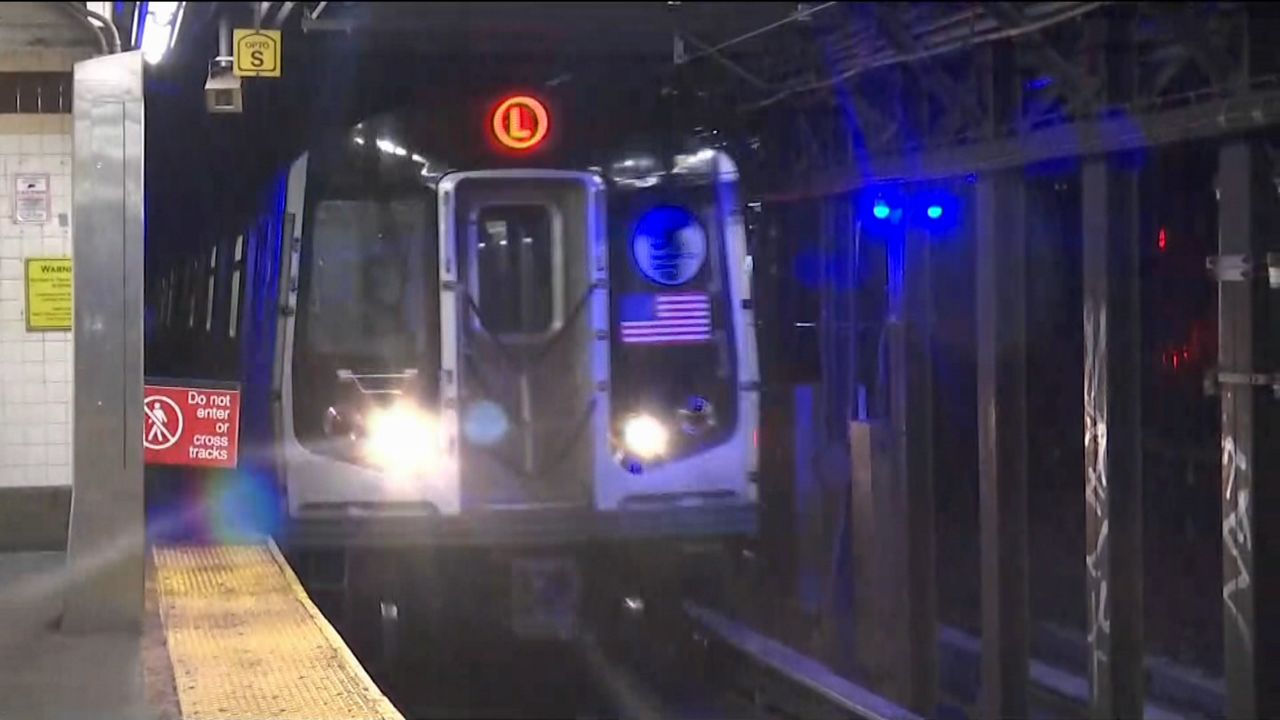 NEW YORK - The coronavirus is hitting the Metropolitan Transportation Authority fast and hard.

With the six deaths announced Monday, eight transit workers have passed away in less than a week.

"We're really struggling," interim NYC Transit president, Sarah Feinberg, told NY1. "A great, great credit to my colleagues who show day in and day out to move the essential workers who are getting New York through this crisis. It has been unebleivably hard and they have continued to show up every single day."

Their mounting toll is raising questions about how MTA handled first handled the coronavirus threat and what is being done to protect workers now.

“We recognize our duty but we’re also not gonna be used as cannon fodder against coronavirus," said John Samuelsen, president of the Transport Workers Union." And using us as cannon fodder means sending us out there without proper protective equipment.”

Early on, the MTA discouraged workers from wearing masks, unless it was part of their normal safety gear, citing guidance from medical authorities downplaying safety benefits.

Ultimately, management relented, but did not have masks and gloves in stock to hand out.

Now, the MTA is going to distribute 75,000 masks to workers.

"Masks clearly set our workers at ease so we want to be able to provide those for them as much as possible," Feinberg said.

But union officials are pressing the MTA for more safety equipment.

About 2,700 workers, ordered to quarantine at home.

The number of subway and bus workers calling out are triple the regular rate of call outs at New York City Transit.

The number of sick employees is one reason the MTA scaled back subway and bus service, instituting a 50 percent cut in its daily workforce, meaning fewer workers in crew rooms - a change that the chief of the transit supervisors union says came too late.

"Of course, we wish it would have happenend a couple weeks ago, but it didnt," said Michael Carrube, president of the Subway Surface Supervisors Association. "Probably would have slowed down the spread of this deadly disease."

Union officials want the MTA to classify these fatal cases of coronavirus as line of duty deaths.