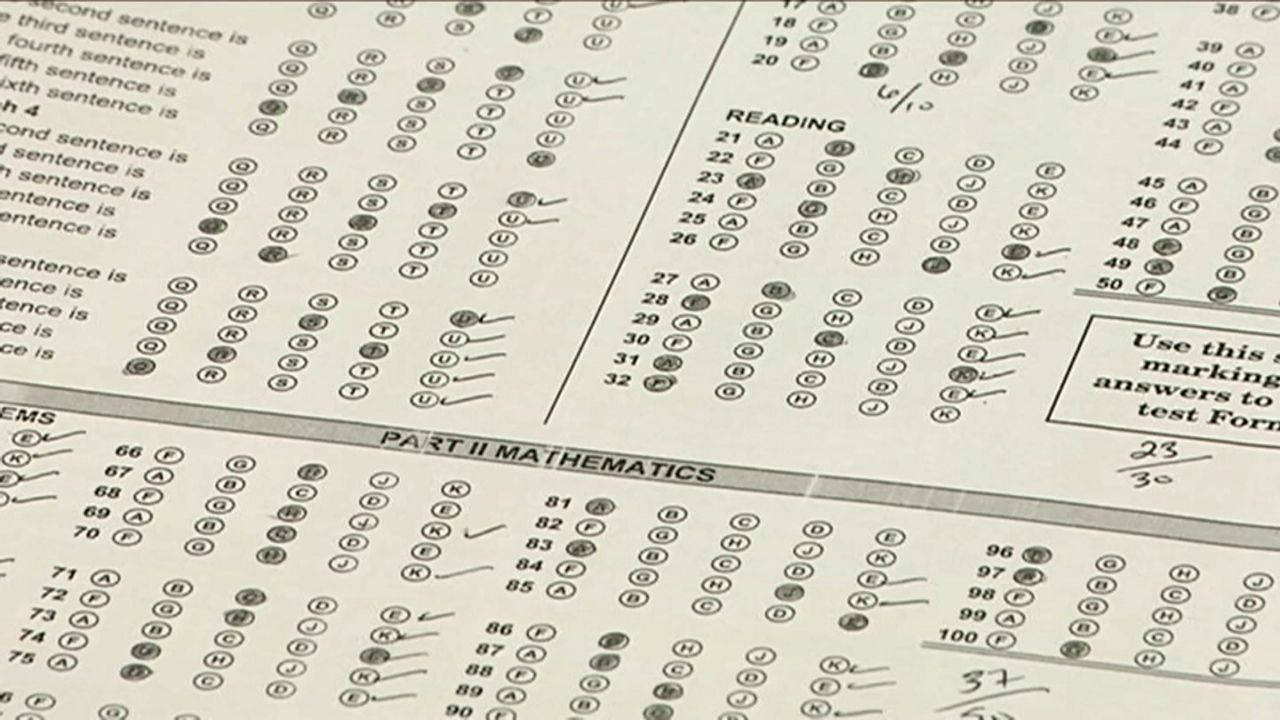 Calls Grow For State Exams to Be Canceled Amid Coronavirus Pandemic

As students and teachers scramble to prepare for weeks of remote learning due to the coronavirus pandemic, some say one thing they shouldn’t have to worry about is standardized testing.

“It goes without question that exams should be the last things on the minds of our students, their teachers, their parents, their families in the middle of the worst global pandemic in over 100 years, or maybe even ever," Councilman Mark Treyger, chair of the education committee, said.

The federal government requires students in grades three through eight to be tested in English Language Arts and math, and New York was set to administer its English tests this month. Because of the pandemic, the state halted its shipment of tests to schools and now the state’s teachers union is calling on U.S. Education Secretary Betsy DeVos to waive the requirement.

"Where do you put the pressure to actually get something done? This is a federal issue, it's a mandate," New York State United Teachers president Andrew Pallotta said.

The state education department issued guidance to districts saying it would seek waivers for schools, and with schools shut in many other states, New York likely won't be alone. For now, the tests are on hold and hanging over the heads of already stressed out kids and teachers.

“I appreciate that we suspended the test going on for the next couple of weeks because no one’s in school but we need to cancel it for the rest of the year and reevaluate it," Assemblyman Harvey Epstein said.

The federal Education Department did not respond to a request for comment. But the leader of the state's teachers union says he hopes that logic will prevail.

"This would be counterproductive not only for school communities but also the future of this state to evaluate students on tests that they are taking under duress that would be really, just a wrong way of bringing about the healing," Pallotta said.

Meanwhile, .instead of heading back to schools to take their state exams as scheduled, students will be firing up laptops and tablets to start learning from home next week.