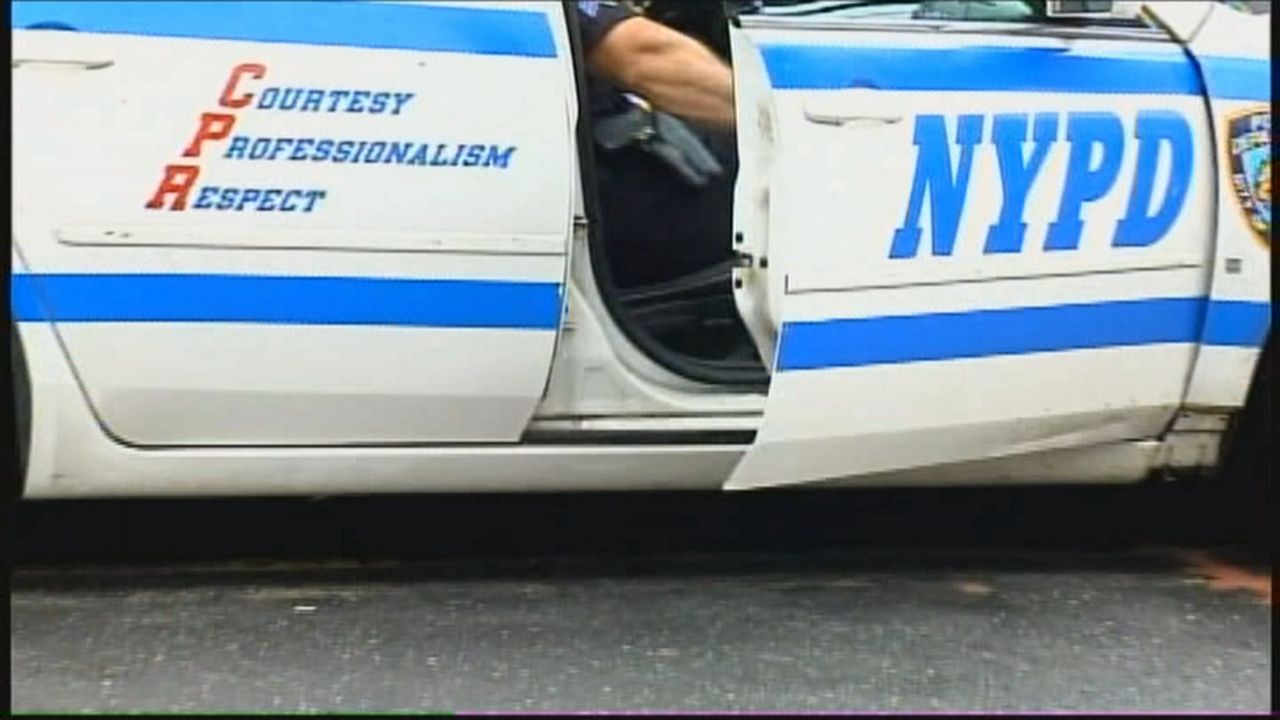 The NYPD says any officer that travels to a country that has been hit hard by the coronavirus won't be allowed to return to their jobs immediately. As of Wednesday afternoon, four officers were self-quarantined; some of them had been in China on personal trips.

"Upon their return they've been told to self-isolate and stay out of work for the fourteen day period to see if any of them become symptomatic. As of this point no police officer is symptomatic,” said Chief Terence Monahan.

Other officers have already been cleared from self-isolation.

Speaking to city council members, Chief of Department Terrance Monahan says the NYPD's 36,000 officers and 16,000 civilian employees are being prepared to combat the virus.

"We have issued masks, gloves and disinfectants to all of our precinct commands," said Chief Monahan.

But don't expect to see officers walking around with masks and plastic gloves on.

"There isn't a need for our cops to be going out wearing a mask to cause a panic at this point. But, they are available in case it starts to become more prevalent," said Chief Monahan.

Also, officers have been instructed on how to deal with potential coronavirus cases.

"If a call comes over of an individual who is possibly suffering from coronavirus, our officers will respond and remain outside the location awaiting EMS. EMS then working with the fire department will suit up in proper protection gear and they will go in and remove that individual to whatever location they need to go," said Chief Monahan.

One top NYPD chief told me he is constantly telling officers under his command to wash their hands as much as possible because they are always dealing with people in the public.

Although many New Yorkers enjoy giving handshakes and hugs, including the police commissioner, Chief Monahan says people may want to use other greetings to cut down the spread of the virus.

The NYPD and other first responders are doing tabletop exercises to prepare.

If you have to do some sort of large quarantine is that a part of the tabletop exercise?

“Absolutely, we are looking at any eventuality. We are talking it through,” said Chief Monahan.

The chief says people shouldn't be fearful, but they should be cautious.