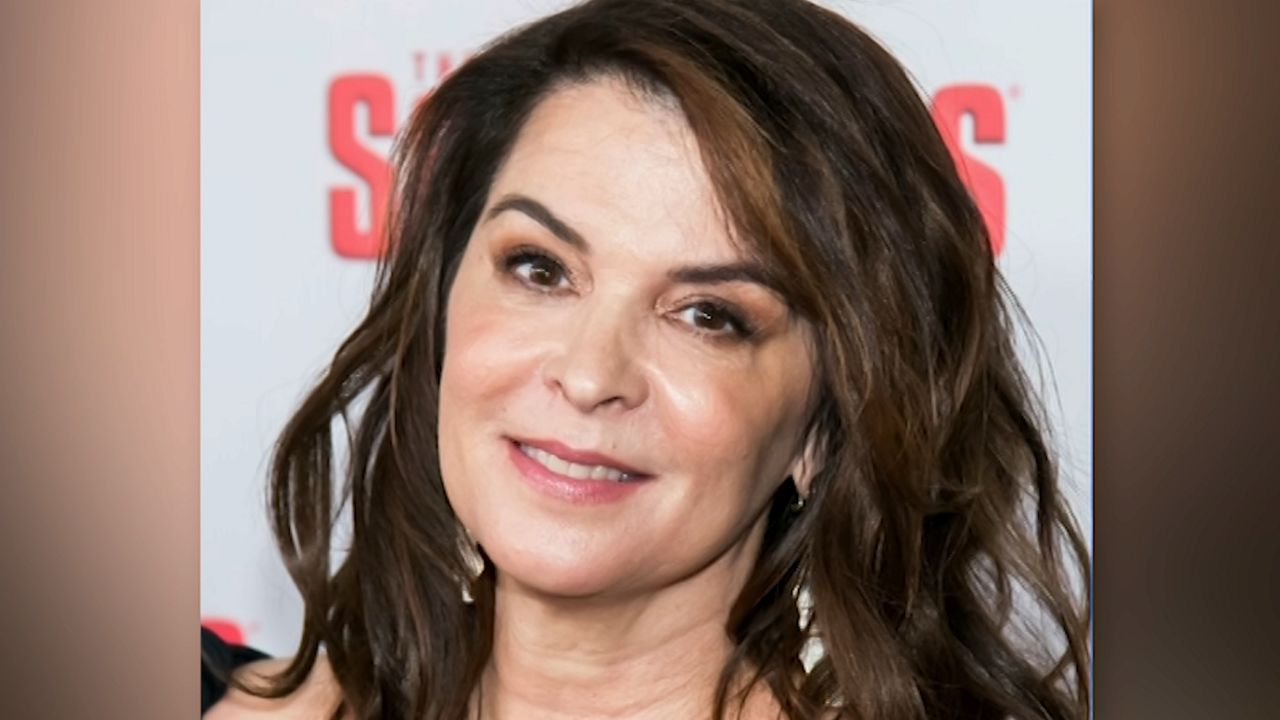 Actress Annabella Sciorra walked into court and fought back tears as she testified in detail about the night more than twenty five years ago that she says movie mogul Harvey Weinstein raped her.

"In his mind, he wanted to have sex and I didn't want to," Sciorra said.

Sciorra was a young star who had appeared in Spike Lee's Jungle Fever when she joined Weinstein and others for dinner in Manhattan in late 1993 or early '94.

She testified that Weinstein dropped her off at her Gramercy Park apartment, and that as she was getting ready for bed, he showed up at her door, barged in and began taking off his shirt.

“I realized what he wanted. It was pretty obvious so I started to back up," she testified. "I was not feeling any way romantic with him I wasn’t having sex with him and he kept coming at me.”

"He led me into the bedroom and he shoved me onto the bed... I was punching him, I was kicking him, and he took my hands and put them over my head… He got on top of me and he raped me."

Sciorra says she didn't go to the police because back then she viewed rape as something that happened to women in alleys by strangers. She testified that she confronted Weinstein a few weeks later, telling him she may have fainted or blacked out after the encounter. She told jurors.

"He said, ‘Yhat's what all nice catholic girls say,’ and then he leaned into me and said, ‘this remains between you and I,’” Sciorra testified.

The actress, who is now 59, says she feared Weinstein would hit her.

Attorney Gloria Allred represents Sciorra and two of the other alleged victims who are expected to testify.

“She comes across as extremely compelling, very, very forthright. And I think the most important emotional part of her testimony was when she described what she alleges Mr. Weinstein did to her,” Allred said.

During cross examination Weinstein’s defense team could not get Sciorra to change her story, but they did play a video of a 1997 appearance on David Letterman‘s show in which she laughed while admitting to be a liar.

In reference to that David Letterman clip the prosecution pointed out that this trial is not a comedy or a circus but rather a very important matter.