NEW YORK - It's not hard to spot the office of Chief Martine Materasso, the first woman to lead the NYPD's Bureau of Counterterrorism. It's the one with Wonder Woman collectibles.

"When I was assigned to the 41st Precinct, a couple of the officers said, basically, ‘You're our Wonder Woman.’ And they began to leave me little gifts,” said Materasso. 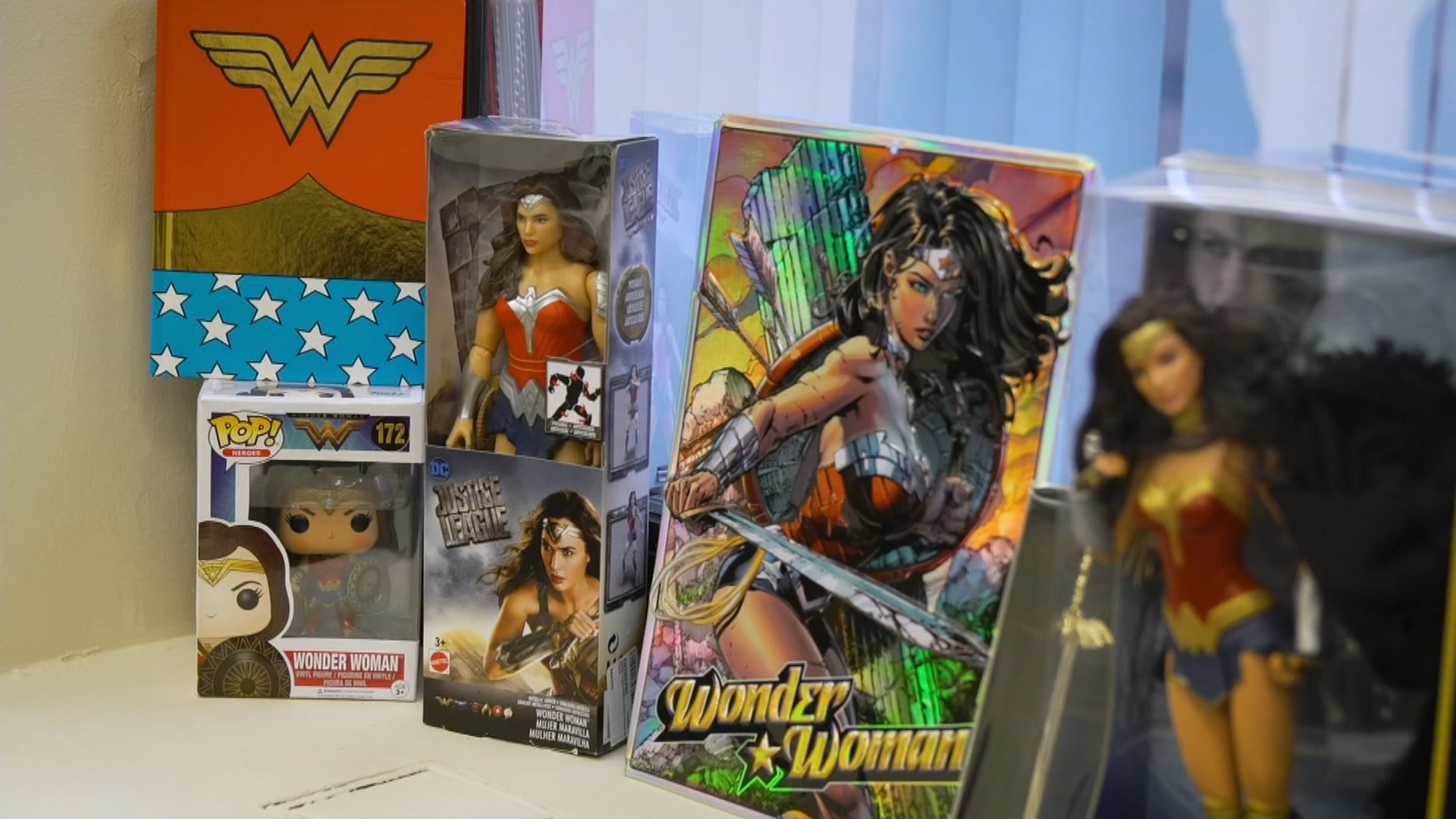 The collection has grown as the Bronx-born officer rose through the ranks from police officer to commanding officer, with promotions to detective, sergeant, lieutenant and captain along the way.

“I was a supervisor very young on the job," she said. "I had a couple of setbacks where some of the older officers, men and women, would say, ‘Hey this girl,’ because I was young in my mid 20s, ‘how does she know? How is she the one who's going to tell us what to do?’"

Police Commissioner Dermott Shea promoted the 42-year-old Materasso to Chief of Counterterrorism last month, putting her in charge of about 1,000 officers, including the Bomb Squad, the Maritime Unit and the Critical Response Command. 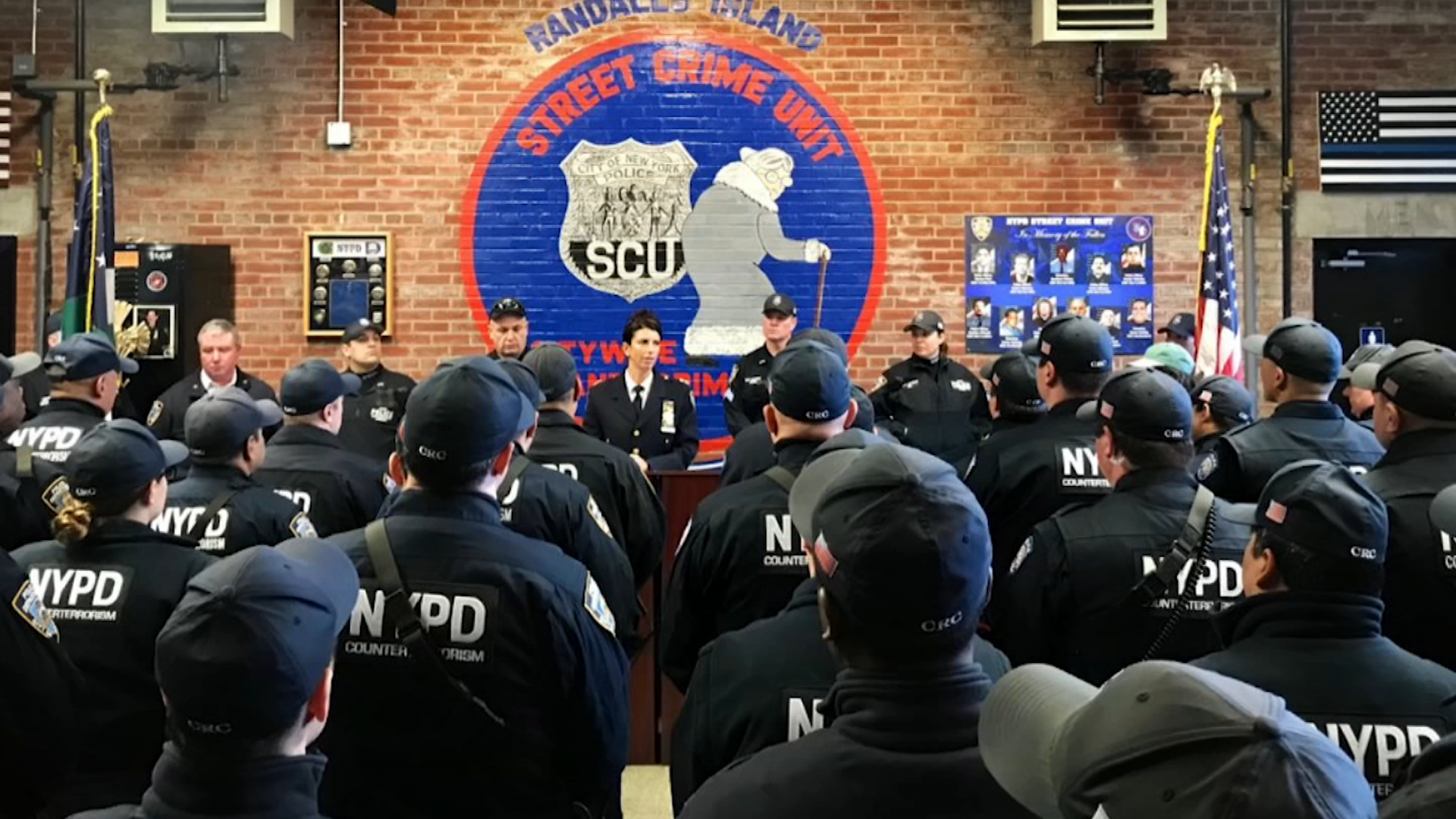 It's been a busy month for Materasso. Members of her team responded to the anti-Semitic killings in Jersey City, helped to capture the suspect in the Hanukkah stabbing in Monsey, and kept revelers safe in Times Square on New Year’s Eve. She says her bureau works hand-in-hand with the Intelligence Division.

"Through all their analysis, it is really where we're able to make an impact out there and be sure we're in the right places at the right time,” said Materasso.

A mother of two, Materasso called this position a dream job and said that she often continues the work conversations at home with her husband, an NYPD Inspector in Queens. They met at the Police Academy. 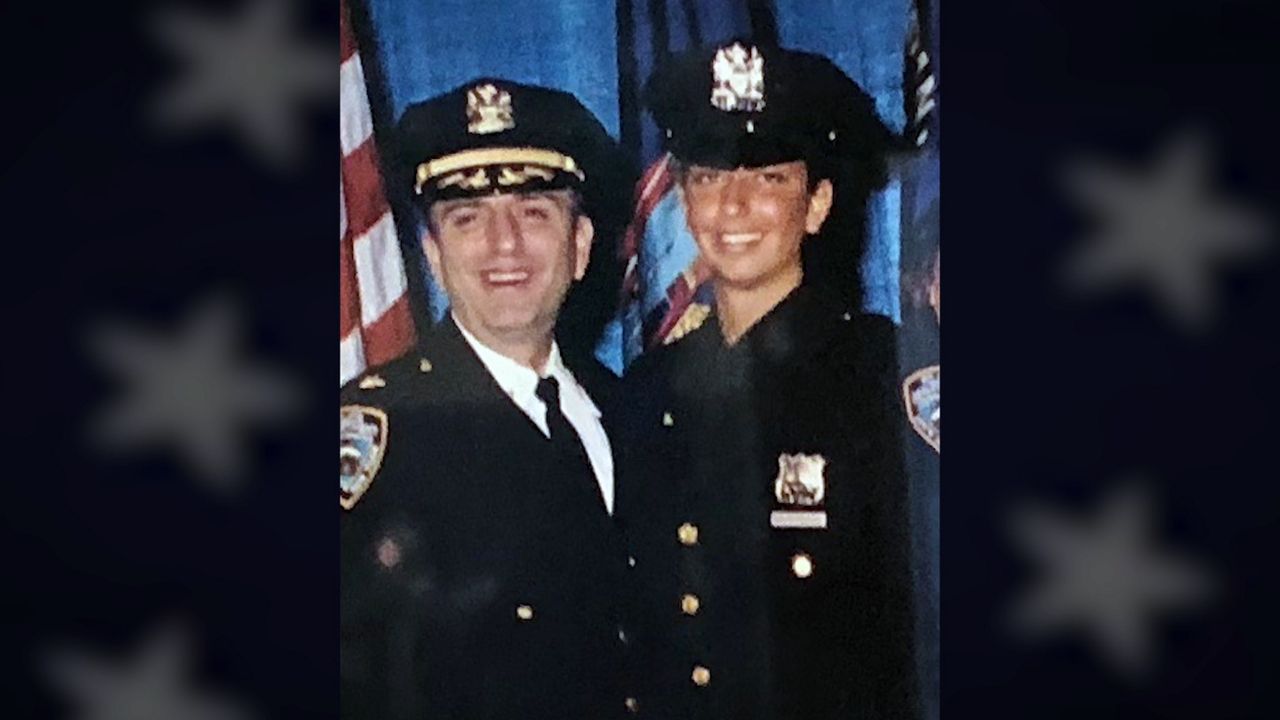 New NYPD Counterterrorism Chief Martine Materasso with her father 20 years ago, on the day she graduated from the academy.

"For studying for the exams, sergeant, lieutenant, captain, we studied together. So I think that was a big help because I don't know anybody else who would really understand the time and the effort you need to put in there. We did it together,” said Materasso.

She also finds support among other women police officers. Materasso said she sometimes channels her favorite superhero by entering a Facebook group designed by and for the crime-fighting women of the NYPD. Its name: The Finest Wonder Women of the Shield.