NEW YORK -  The New York City Police Department is investigating after two people were fatally shot, one by police, early Thursday morning in the East Village.

It happened around 3:30 a.m. at the corner of East 7th Street and Avenue A near Tompkins Square Park. 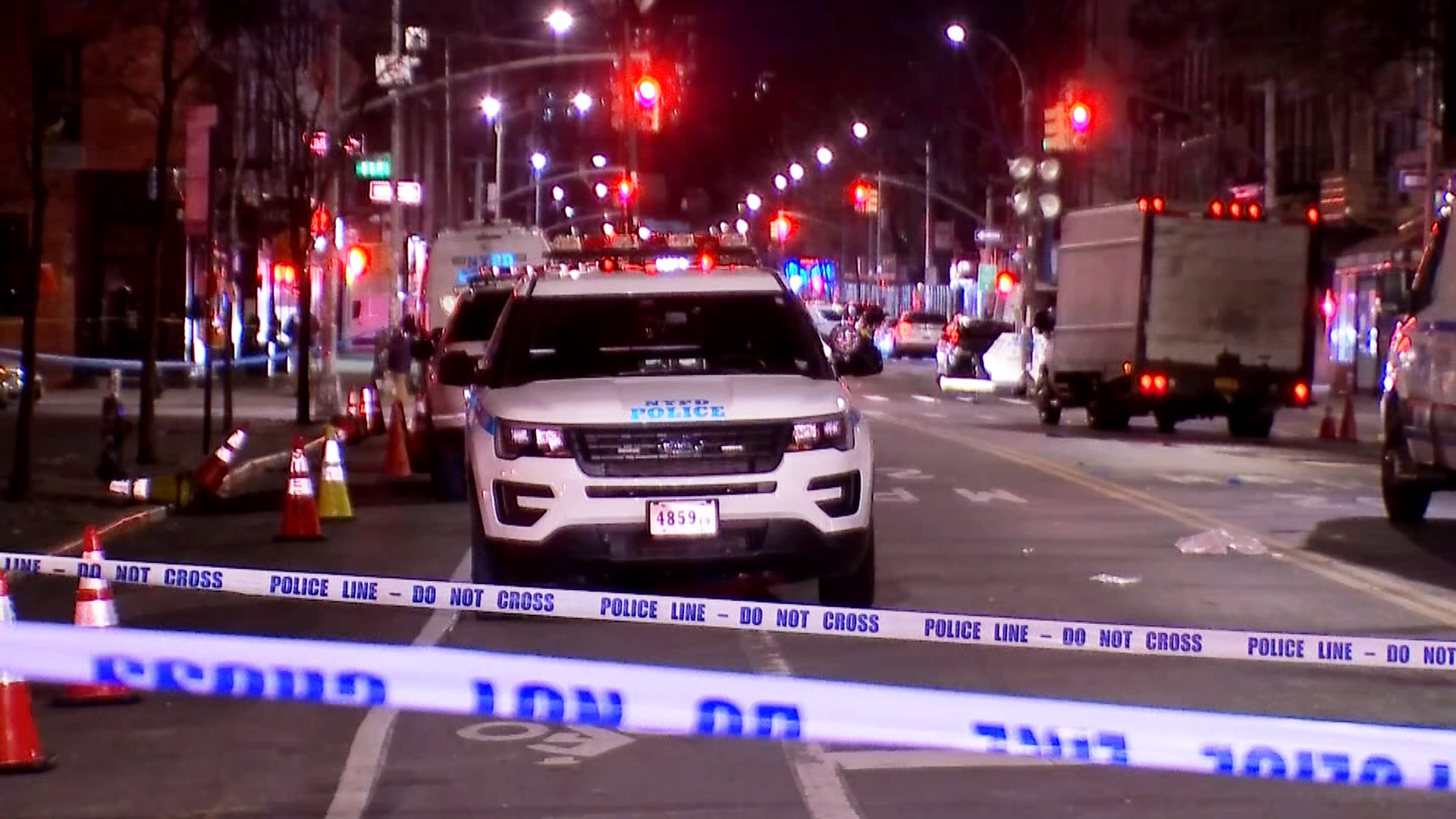 Police say it began as a fight between two people inside the nearby Hayaty NYC hookah lounge before spilling out onto the sidewalk.

Once outside, police say a man one person allegedly pulled out a gun and fired at the other. Two officers patrolling the park nearby heard the shots and responded to the scene.

Police say when the officers arrived they observed the gunman shooting at the other male and told him to get on the ground.

Both men were taken to Bellevue Hospital where they were pronounced dead. 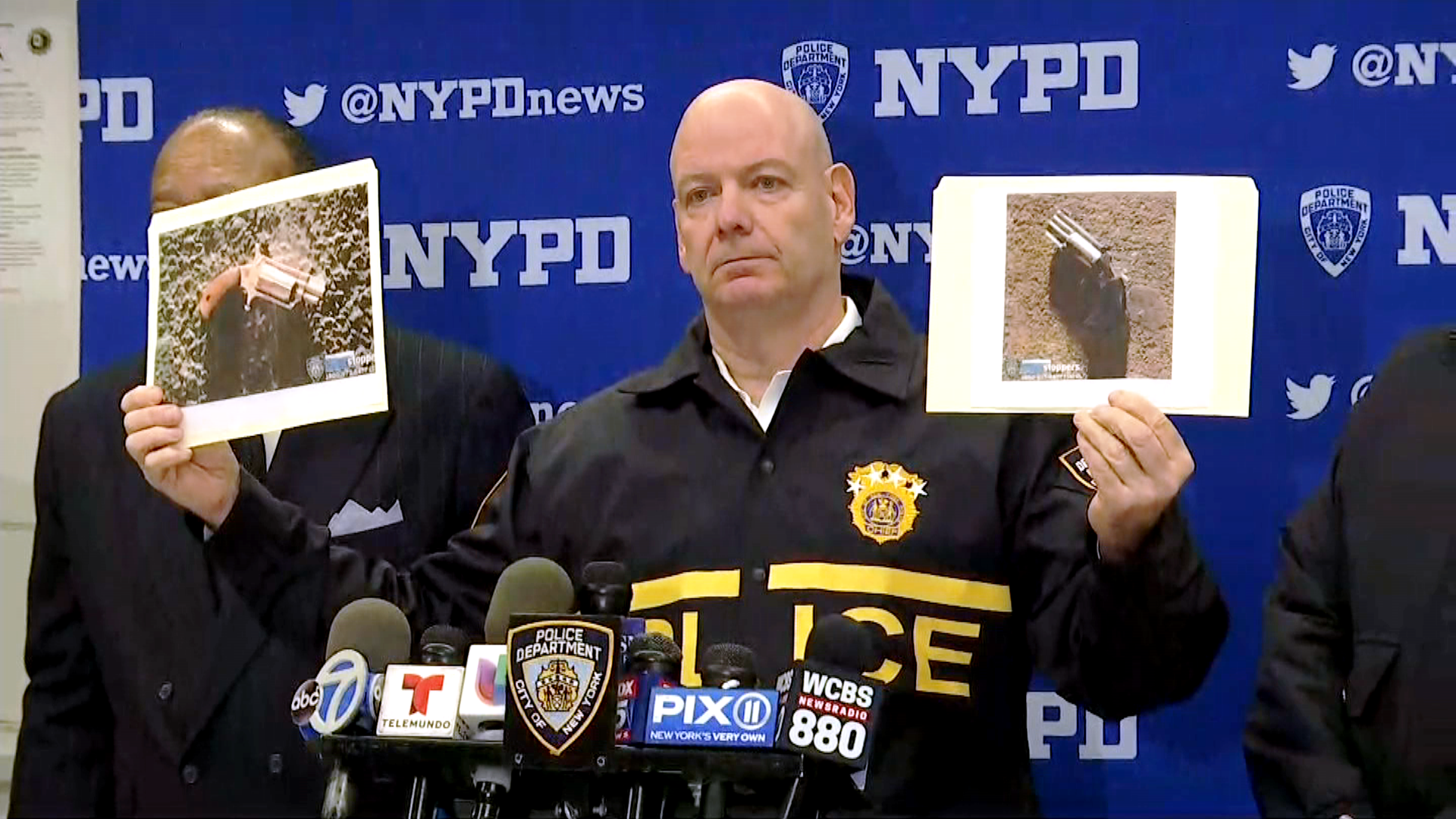 (Above: NYPD Chief of Department Terence Monahan holds up pictures of the two guns recovered at the scene Thursday morning.)

No officers were injured.

Two .22 caliber firearms were recovered at the scene.

Residents say the neighborhood is active at night because of the many bars and clubs but that shootings are unusual.

"This is kind of surprising around here, you don’t really see much of that, there’s silly things that happen but nothing really of this caliber that I feel unsafe walking over to work right now," said one East Village resident.

"I’ve never frequented that place so I can’t really say but it’s certainly a rowdy establishment I'd say," said another resident.

Police say the gunman shot by the officers had recently spent eight years in prison and was currently on parole.

The relationship between the two men who died was not immediately clear.

Police say the officers' bodycameras were activated and the footage is being reviewed.