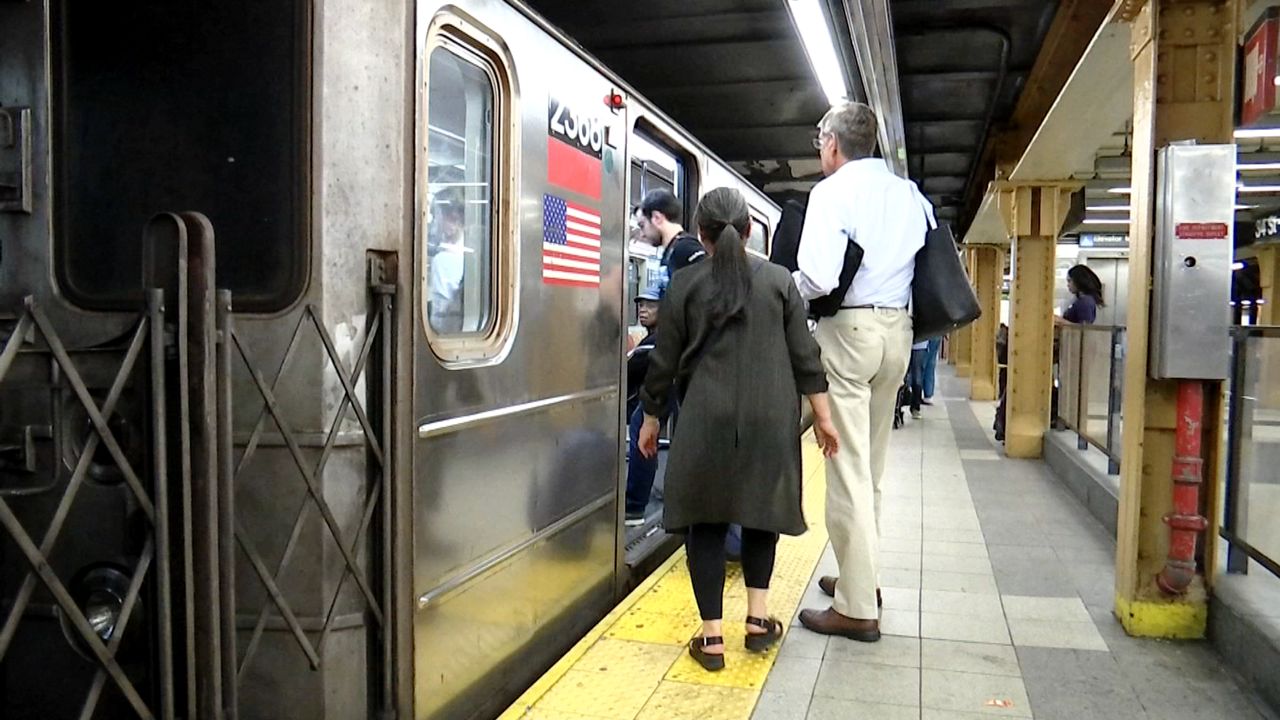 NEW YORK - The MTA says it's sparing riders major cuts in bus and subway service next year, but its finances are hardly solid.

"There are significant risks to the financial plan and we were very candid on that," said MTA Chairman Pat Foye.

The 2020 budget at $17 billion is balanced. But beyond next year, the red ink starts flowing, rising to nearly half a billion dollars in 2023.

Still, the agency is pushing ahead with some new spending, hiring 500 officers for its police force - most of them new positions - at a cost of nearly $250 million over four years.

The MTA says the police will cut fare evasion, reduce assaults on riders and transit workers, and handle the growing number of homeless people in the subway. 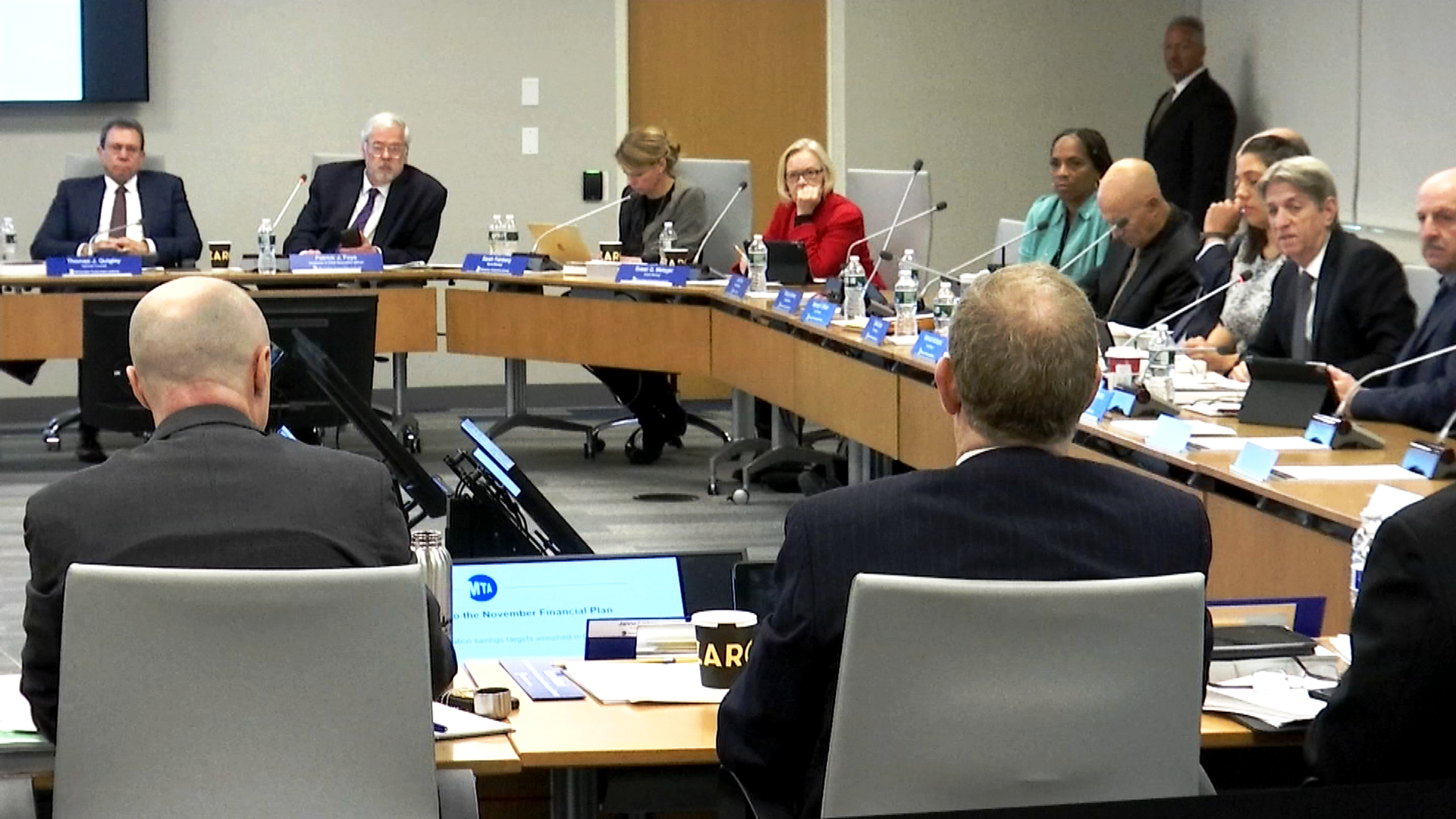 "One of our bus drivers woke up an inebriated person on a bus who had not payed the fare. They were attacked and beaten, okay? so we have a problem," said MTA board member Sarah Feinberg.

Advocates say more cops are unnecessary at a time of record low crime in the subway and that the money should be used to improve service.

The MTA argues the new cops will pay for themselves, but that would require stopping more than 50,000 farebeaters a day.

That's not the only risk to the financial plan. There's the cost of a still-to-be negotiated contract with the transit workers and the MTA's hope the city will kick in more money for paratransit.

The MTA also is banking on shaving 2,700 jobs over four years through attrition.

"There are still some unknowns out there and we have to watch and be very mindful that, we cannot have service affected, service is the most important thing," said MTA board member Andrew Albert.

The MTA board approved the hiring of Anthony McCord, a Canadian business executive with no transportation experience, to the new post of chief transformation officer. He'll be tasked with finding the efficiencies to enable the job cuts.

Dan Rivoli: Are you the hatchet man?

Pat Foye: Dan, that's an unfair question. Anthony McCord, who is an experienced corporate executive, is going to be leading the transformation. But the decision to reduce the headcount positions was made long before his arrival.

The MTA's new chief transformation officer didn't answer the question. But he did say, "Thank you for the great welcome."