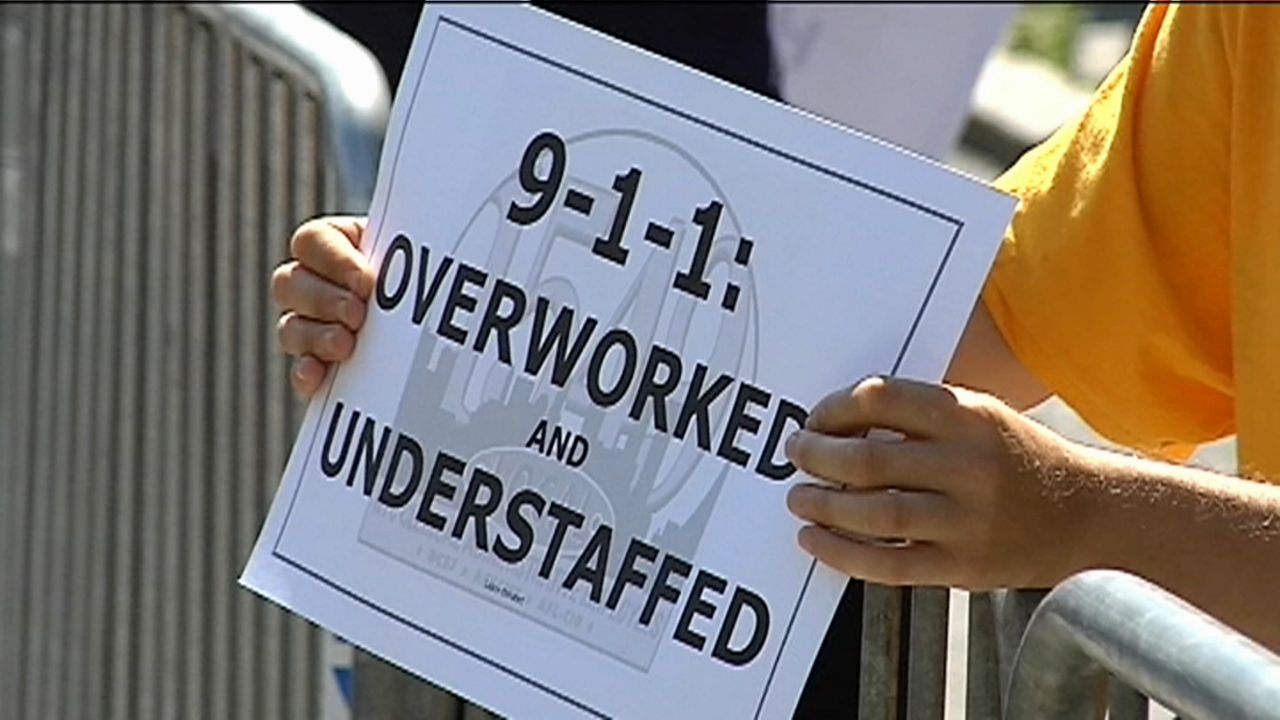 911 Operators Settle Lawsuit with NYPD for Discrimination and Mistreatment

Back in 2013, NYPD 911 operators rallied in the streets and went to federal court to sue the NYPD and the city because they say they were forced to work excessive overtime hours and had their sick leave canceled.

They claimed it was unfair treatment by police department commanders. Six years later, there's a settlement in the case.

"I mean you would go work and you did not know when you were coming back home," said Waleska Layes, a retired 911 operator and dispatcher.

The city and NYPD didn't admit any wrongdoing, but lawyers for the operators say this wasn’t about money. This was about stipulating that the department can't force operators into excessive overtime and arbitrarily revoke sick leave for all employees.

"They are under court supervision for 30 months, whereby if the conditions continue and it is systemic, we can come back to the judge," said Attorney Sam Maduegbuna.

The operators, who are civilian employees and mostly black and Latino women, say they are not often recognized for their lifesaving work as the first line of defense for New Yorkers in need of help.

The lawsuit claimed their bosses, who are armed NYPD officers, were verbally abusive and threatened their jobs if they took sick days and didn’t work overtime. And often, their schedules were changed without notice.

When this issue came to a head years ago, the city argued dozens of operators would call out  sick or request emergency family medical leave on holidays, which resulted in the need for others to work overtime. But lawyers for the call-takers say the city had under staffing issues and this settlement impacts all New Yorkers.

“It ensures that the people taking your 911 calls are rested, that they are alert, that they are ready to help and that benefits everybody,” said Attorney William Cowles. “Because no one wants an emergency where you are calling in somewhere and someone has been working for 16 hours.”

The operators also sued their union, which agreed to a small financial settlement and better representation for the 911 operators.