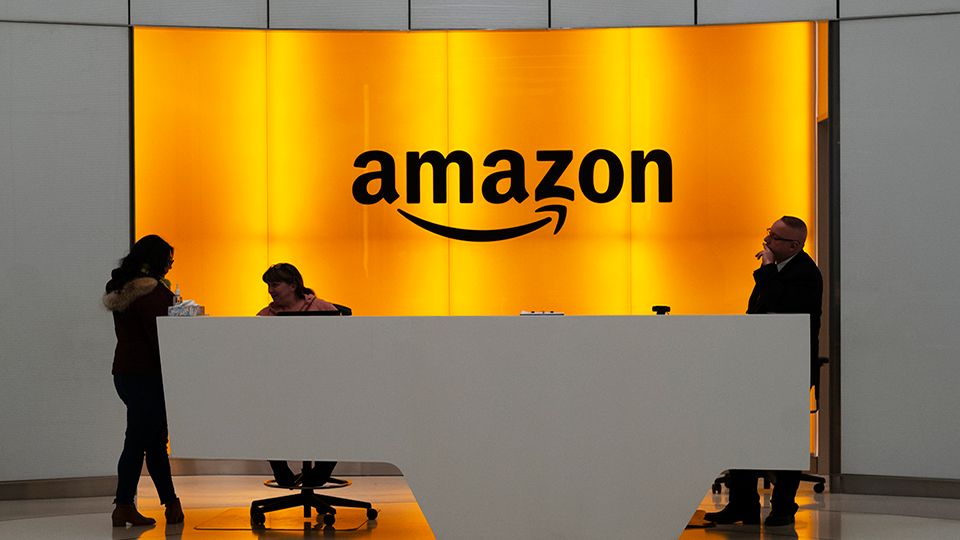 Why the Amazon Debacle Didn't Kill the City's Tech Industry

When Amazon announced plans to build a headquarters in Long Island City, Queens, creating 25,000 jobs, it looked like a slam dunk.

But as soon as the project was announced, the backlash began, with some politicians, union leaders and community activists blasting the agreement crafted by Governor Cuomo and Mayor de Blasio to give the nearly trillion dollar company $3 billion in tax breaks.

Amazon's labor practices and its plans for a private helipad only added fuel to the anger. 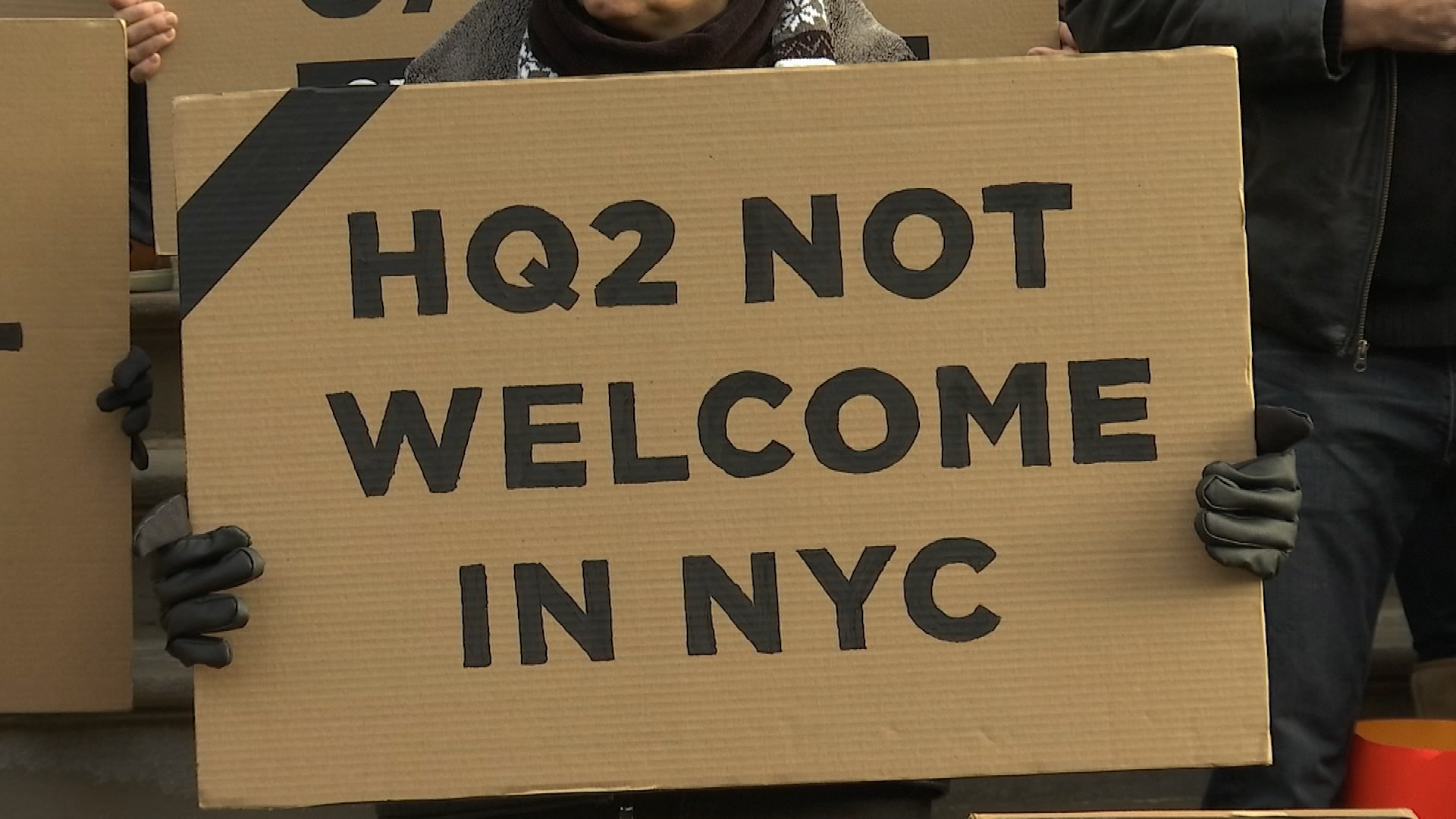 "I think it was short-sighted, and that I think there were mistakes on all sides of the debate," said Floyd. "But I think from a policymaker’s standpoint, policymakers probably just didn't understand that tech is mobile."

Nevertheless, in some ways, it's like the Amazon deal, and its demise, never happened.

Amazon, which employs 5,000 people in the city, continues to expand here, as does the entire tech sector, although incrementally and not with one huge burst of jobs.

(An Amazon fulfillment center on Staten Island where humans work side by side with autonomous robots to deliver millions of orders.)

"I think what happened with HQ2 and the missed opportunity with that kind of economic development in Long Island City and the promise of literally 25,000 jobs as part of one deal, that's an opportunity, that's a once-in-a-century opportunity," said Julie Samuels, executive director of Tech:NYC, a group that advocates for the tech sector. "It's a real shame we missed it, but I still feel very bullish on the future of New York as tech hub."

Tech insiders acknowledged one lesson from the Amazon episode is companies need to be more attuned to the communities they're moving into and to fears of gentrification, especially if they want taxpayer benefits.

"I know for me, it really underscored the value of community engagement," Facebook's Floyd said. "And making sure that you really understand who your community is and what they expect from you as a major tech player."

Queens City Councilman Jimmy Van Bramer, one of Amazon's biggest critics, told us he's all for the tech industry as long as those wealthy companies address community concerns. 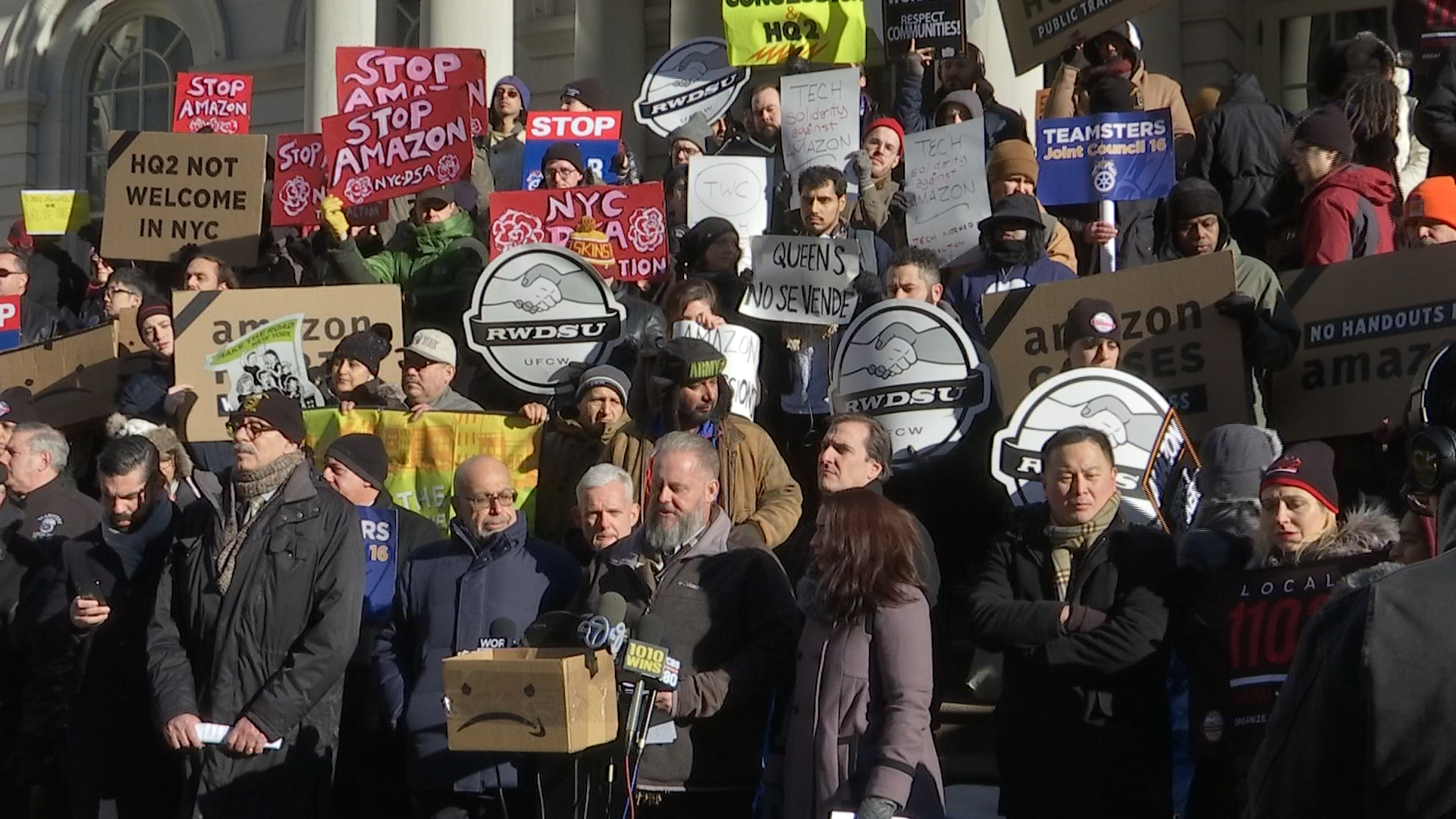 (Local politicians and activists standing united against Amazon coming to LIC, after learning the ultra-powerful company was set to receive subsidies from New York.)

"I think the Amazon experience is a particular set of circumstances with a particular company," said Van Bramer. "And I don't think the rest of tech should believe that their fate is tied to Amazon's."

Van Bramer and others said the industry needs to figure out how to make its jobs accessible to low-skilled workers seeking to move out of poverty. 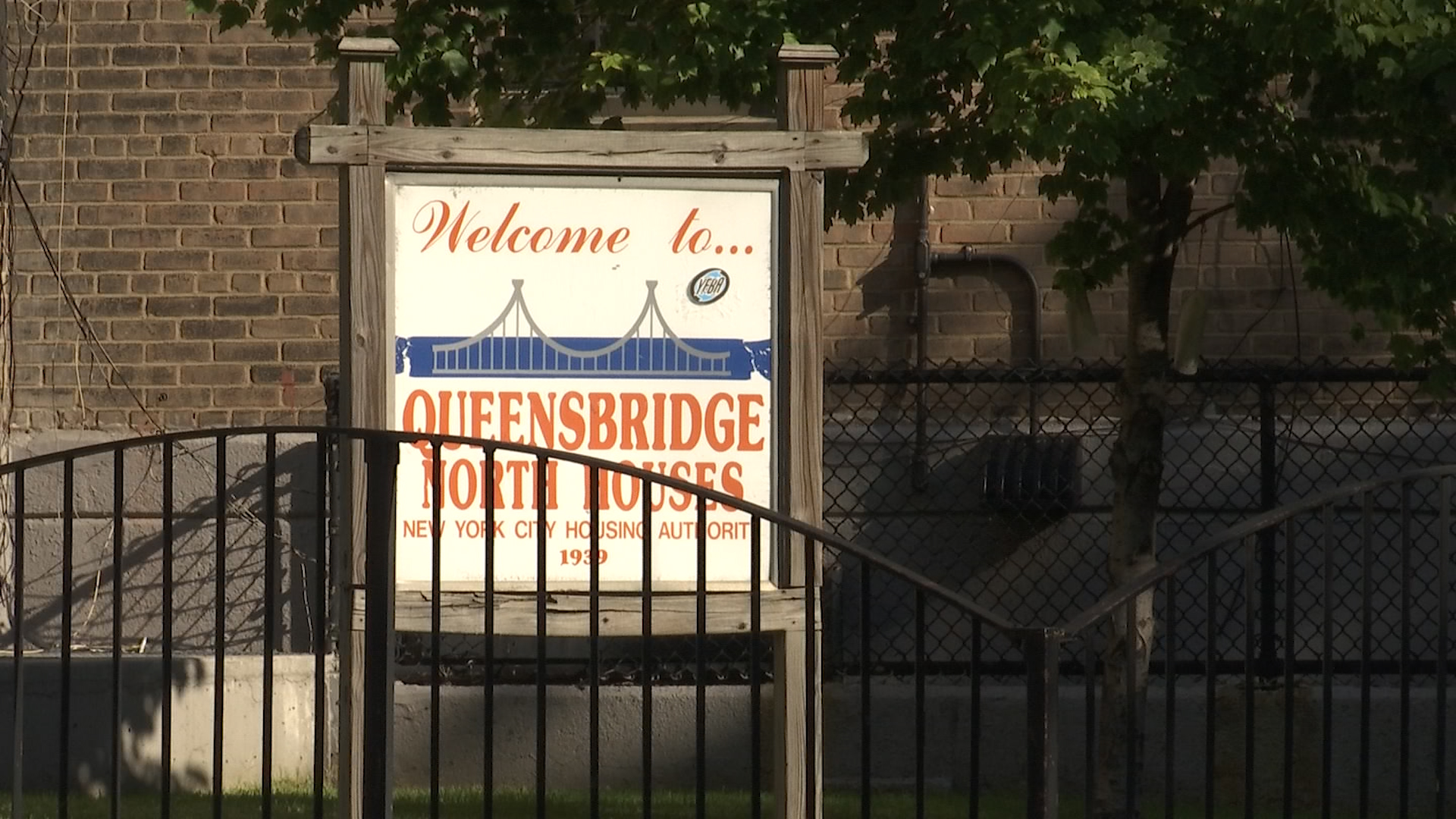 Amazon, in its proposal, did commit to job training programs at NYCHA's Queensbridge Houses –a sweetener that led to many residents there supporting the tech company.

"Too many adults in this city just don't have post-secondary credentials so that's got to change," said Jonathan Bowles, executive director of the Center for an Urban Future. "We need to build bridges, bridge programs that allow people with structural skills deficits to get access to the good paying jobs today."

Tech industry boosters acknowledged that companies able to navigate the logistics, the politics and the regulators here end up doing well.

"You can't come here and change New York, no matter how big your company is," Samuels said. "You come here and get changed by New York."

That's a lesson Amazon, and the tech industry, learned the hard way.