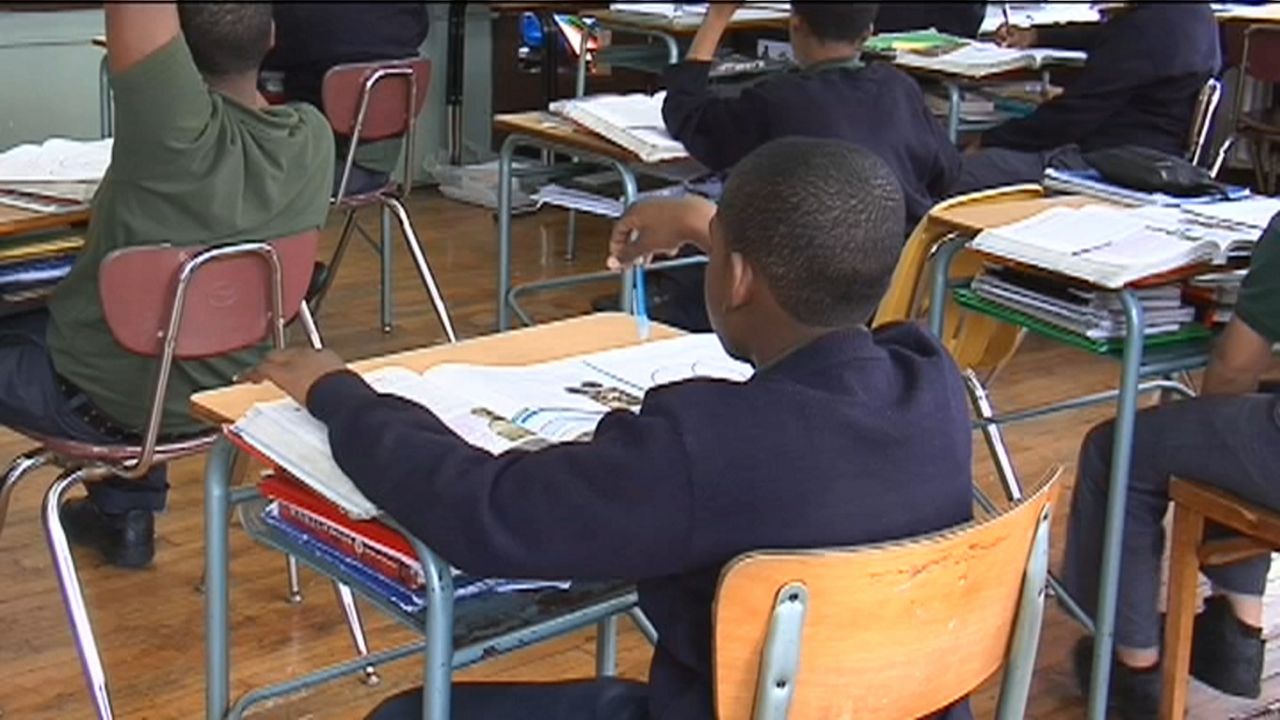 That's double the amount of classrooms that the department first reported contained lead hazards in July.

The spike comes after the city completed inspections of first grade classrooms in addition to pre-K and kindergarten rooms previously tested, with those children being at the highest risk of exposure, Mayor Bill de Blasio noted earlier this month.

"It's under six, so that means 3-K, pre-K, kindergarten, and in some cases first grade," de Blasio said at a news conference August 15. "That's where the focus is, that's where the health challenge is."

The city insists all of those classrooms will be safe by the start of school this coming Thursday. Deteriorated paint is being covered with a primer and new coats of safe paint, the city says, and there are about 100 classrooms left to go.

With enrollment figures still in flux — and the need for extra class space possible — principals have been given lists of classrooms deemed safe and told to use only those for students ages six and under.

Like the results released in July, the classrooms where lead was found have been posted online, and parents will receive a letter on the first day of school alerting them to the presence of lead.

The inspections did not extend to common areas like hallways, libraries, auditoriums, and lunchrooms, something City Council members had urged the mayor to do.

Now, the city says it will change its testing procedures in those spaces.

"Our primary focus has always been on where kids spend the most time — classrooms," Jane Meyer, a spokeswoman for de Blasio, said in a statement. "As part of our recent efforts to achieve vision zero for lead in New York City, we will enhance our protocols around common space with new inspections, testing, and remediation guidelines."

She says that's in addition to abatement that is already done when schools undergo major renovations.

Classes are Already in Session for Some NYC Students