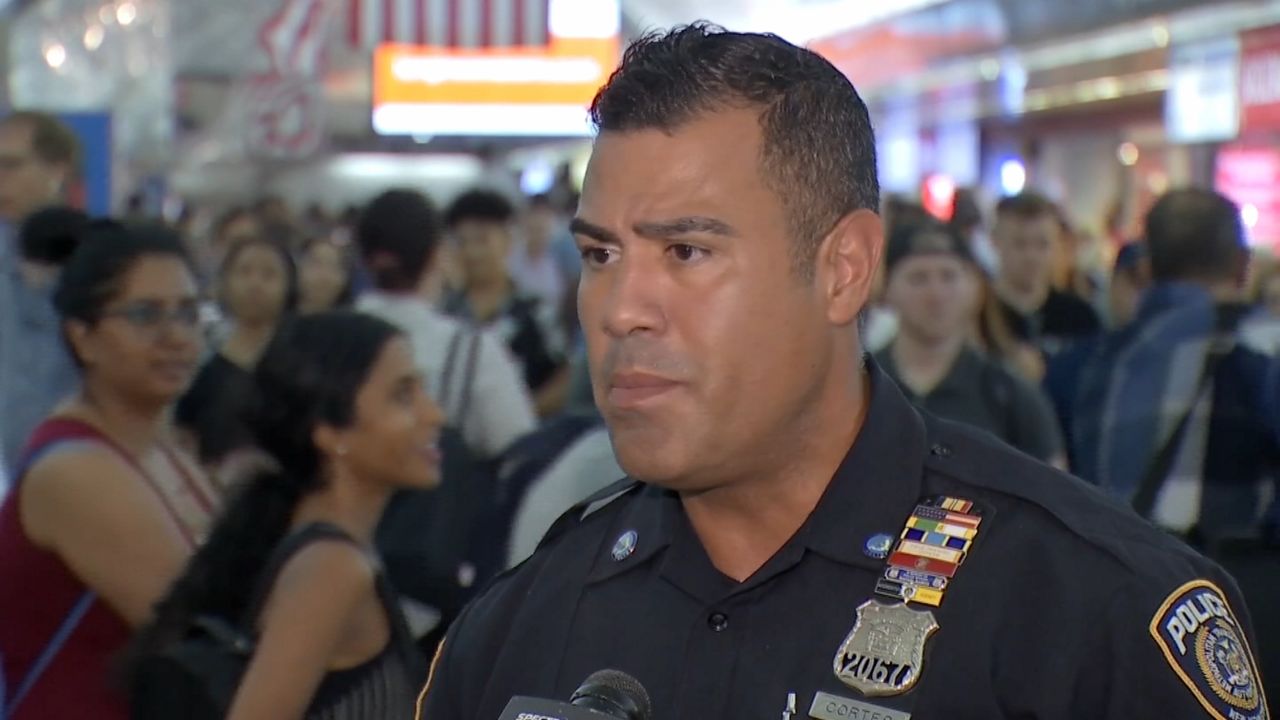 Protect, Serve, and Act: Meet the MTA Officer Who's Had Roles in Some Popular TV Shows

J.W. Cortes played Detective Carlos Alvarez on the TV show Gotham for five seasons. It was a role that came naturally to the Brooklyn resident; he's an MTA police officer assigned to Penn Station.

"I started booking a little role here and there that my co-workers were like, 'There's a guy on TV last night, looked a lot like you. Anything you want to share with us, Hollywood?'" Cortes said.

It's not just acting; Cortes books singing gigs too. He sang at Madison Square Garden, performing with Roger Waters of Pink Floyd at a Stand Up for Heroes concert honoring military veterans.

"Singing has always been there. I think growing up with two really proud Puerto Rican parents who always had the music playing very, very loudly — we can't clean the house without the music playing loudly," Cortes said. 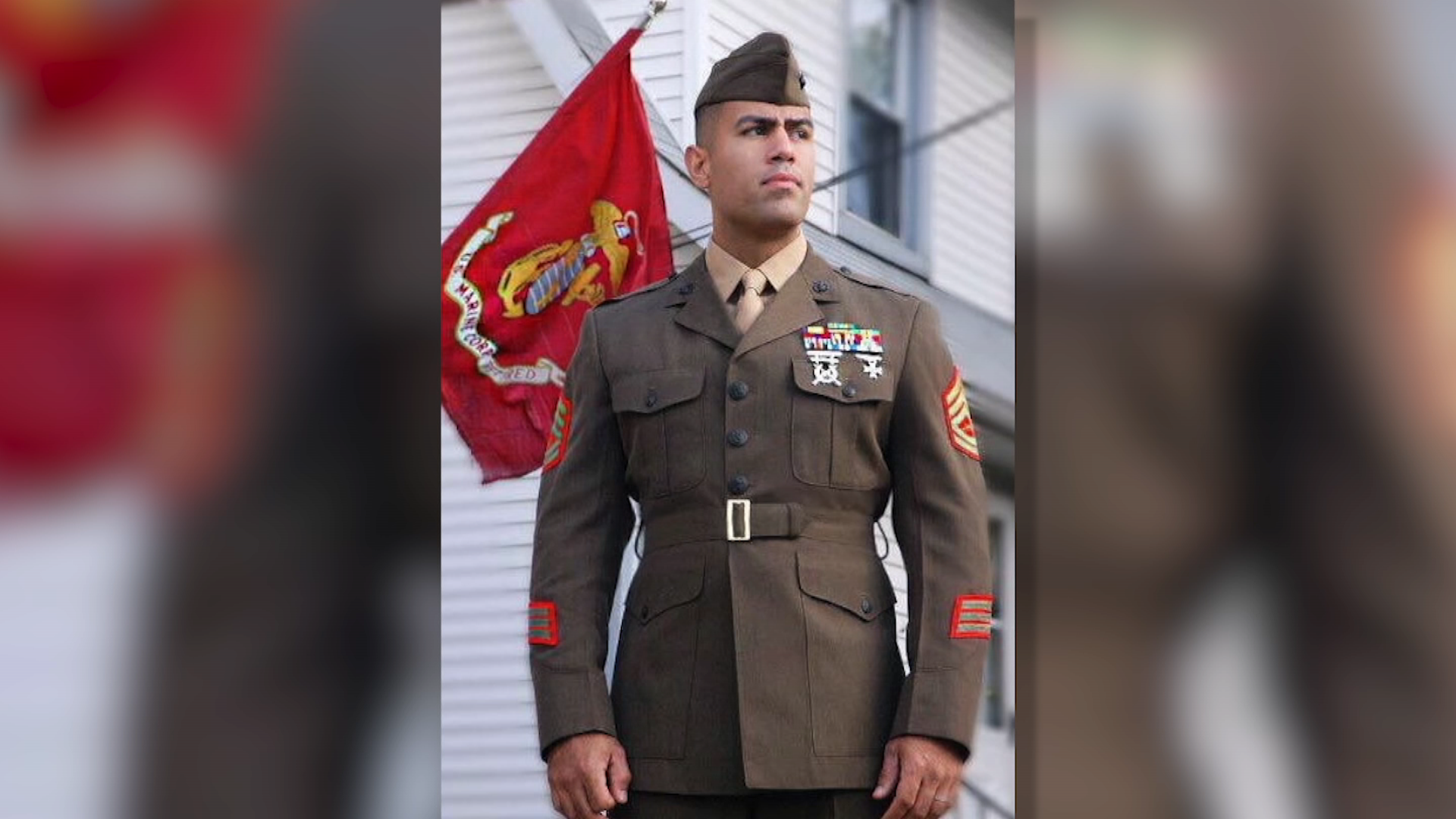 (J.W. Cortes hasn't only served as an MTA police officer; he was also with the Marines. Photo courtesy of Cortes.)

Cortes was born and raised in Sunset Park and entered the Marines right out of high school. After 13 years in the service, including a deployment to Iraq, Cortes said it was time to move on and follow his passion. He said he always wanted to be a performer.

"I decided if I make it out of here, I'm going to pursue my dreams," Cortes said. "I'm going to stop talking about, stop thinking about it, stop procrastinating."

He got married, had two children, landed the MTA job, and began auditioning for roles. After winning some bit parts, he began taking acting classes in 2011. A few years later, he got the part in Gotham.

With his new celebrity, Cortes tries to give back, volunteering his time to charities. After the New York Jets gave him their Hispanic Leadership Award, he donated the award money to the Detective Rafael Ramos Foundation, named after the NYPD officer who was shot dead with his partner while they sat in their patrol car. Ramos's widow, Maritza, has since invited Cortes to sit on the foundation's board.

"They are very similar in the way that they give back to their community, the way they try to help people," Maritza said. "He's been an amazing part of our journey."

While Cortes's journey has provided him with a wide platform of stardom and service, he says there's more to do.

"Maybe I'll get my dream role as a superhero, Cortes says. "I think it's time. It's time for a Latino superhero."

It's an ideal part for a police officer who displays heroism every day.