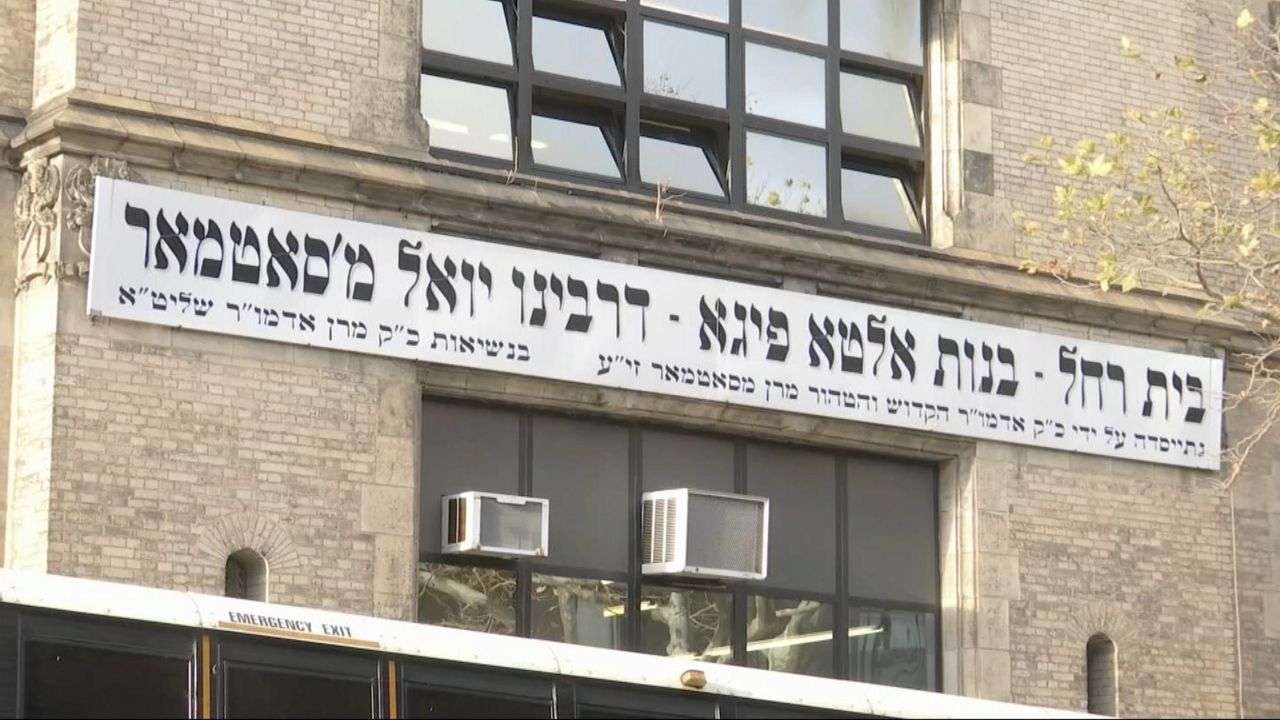 Four years ago this summer, the city Education Department began investigating whether dozens of yeshivas are providing little or no education in math, history and other secular subjects. The investigation is still open and critics say many Orthodox Jewish children are still not getting an adequate education.

"Kids who entered high school a month or two after we filed the complaint have already finished high school and left without receiving any secular education. How can Mayor de Blasio live with that?" asked Naftuli Moster.

Moster, who attended yeshivas as a child, founded YAFFED, Young Advocates for a Fair Education. He says many yeshivas offer boys in particular little or no education in secular subjects.

One parent attended YAFFED's press conference to say this is true of her son, a yeshiva student. She said she was seeking to remove her son from the school.

"He has never written a book report, or a short story or a composition. He has never participated in a spelling bee, or a science fair," Sheindy Weichman said.

"I appeal to Mayor de Blasio to move this issue to the top of his priority. Unfortunately it's been a dismal record so far," he said.

But supporters of yeshivas argue YAFFED's position is not shared by a majority of parents who send their children to the Jewish schools.

"I went to the same school that Nick Moster went to and I got a terrific education," Aron Wieder, a Rockland County legislator, said.

The city last summer acknowledged that many of the yeshivas under investigation would not let Education Department officials inside. That's since changed.

“Every student deserves a high-quality education, regardless of where they attend school,” a department spokesman said. “We’ve visited every school in this inquiry and are now working with them to gather important documentation and follow-up information.”

State law has long required that private schools offer an education that's substantially equivalent to public schooling, and the state is proposing new regulations now that would allow for inspections of private schools.