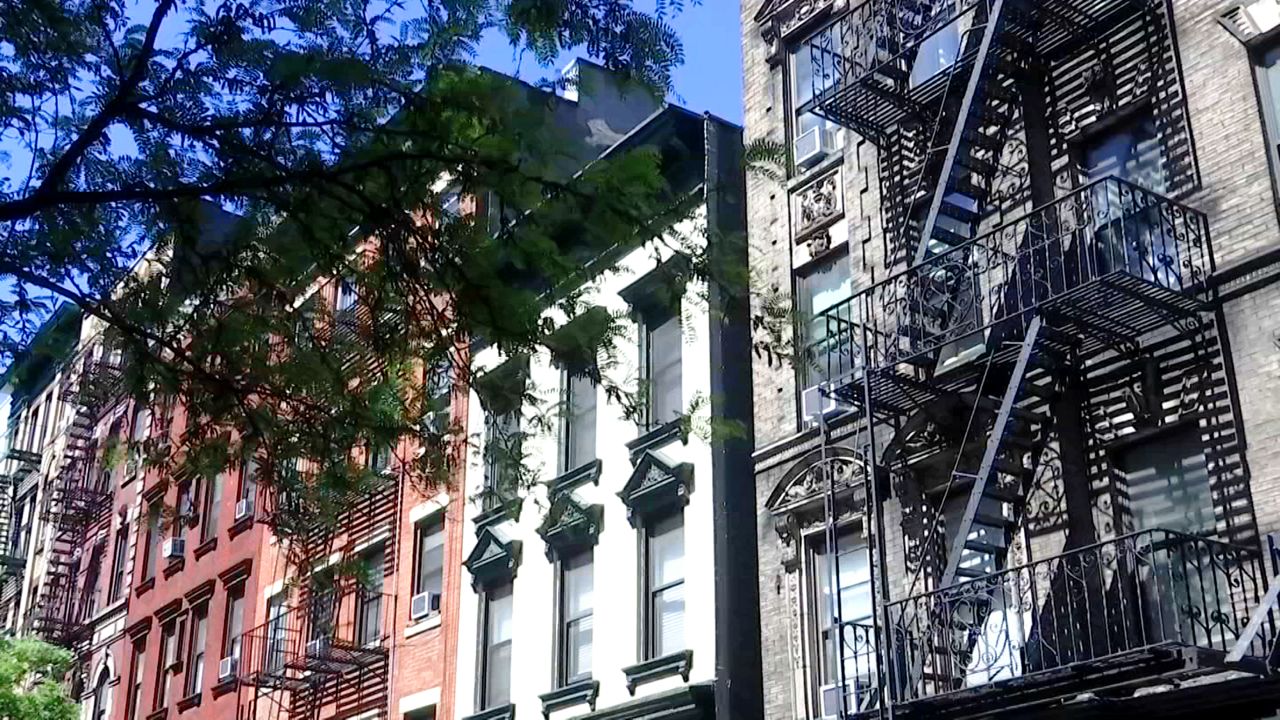 How Much is Too Much? A Growing Debate To Limit NYC Brokers' Fees

NEW YORK - More than a thousand rental real estate professionals are protesting against a proposed City Council bill that would limit upfront charges to renters looking for apartments.

“Trash the cap,” more than one hundred of them chanted, demanding the city council reject legislation to cap their income.

“Let them in,” became a common refrain Thursday afternoon outside City Hall as police kept a thousand more agents and brokers outside the gates.

“Let us in,” they shouted back.

The reason for the limit, the City Council hearing room could accommodate only 250 people.

“Today we’ll be hearing legislation that seeks to limit the up front cost faced by many tenants in the rental process,” explained Housing and Buildings Committee Chair Robert Cornege Jr.

Under the legislation. brokers and agents hired by landlords to lease apartments could charge tenants a fee of no more than one month's rent. That's about half of the typical fee of 15 percent.

A handful of people, most representing non-profit organizations, testified in favor or the bill.

"Many of the fees that we see are inflated have no rational relation to any real cost,” said staff attorney for the Legal Aid Society, Robert Desir. "This exploitation of vulnerable populations and of our overheated market is just what this body is designed to protect against."

The rest of the 40 plus people who signed up to speak opposed it.

"We have an affordability crises in the city, but solving is not going to be on the backs of these individuals who maybe make 40, 50 thousand dollars a year," said Real Estate Board of New York Senior Vice President Reggie Thomas.

"We too are in jeopardy of losing our homes, a lot of other things," explained one broker.

The legislation would not apply to brokers hired by renters. Those brokers, the bill’s sponsor, City Council member Keith Powers says, would be free to charge whatever commission they want.

The proposal would only apply to brokers hired by landlords.

”When a renter is moving into an apartment they shouldn’t have to pay these outlandish fees and we hear complaints about it every single day,” Powers told NY1.

Opponents told council members the bill would have an unintended consequences.

“Rents will go up because when the city mandates that owners pay even a portion of the brokers fee that fee is going to get baked into the monthly rent,” said Douglas Wagner of Bond NY Real Estate.

The de Blasio administration fell short of endorsing this legislation saying only it supports its "intent."

The sponsor says it will likely undergo some revisions over the summer. He's hoping to get it passed in the fall.