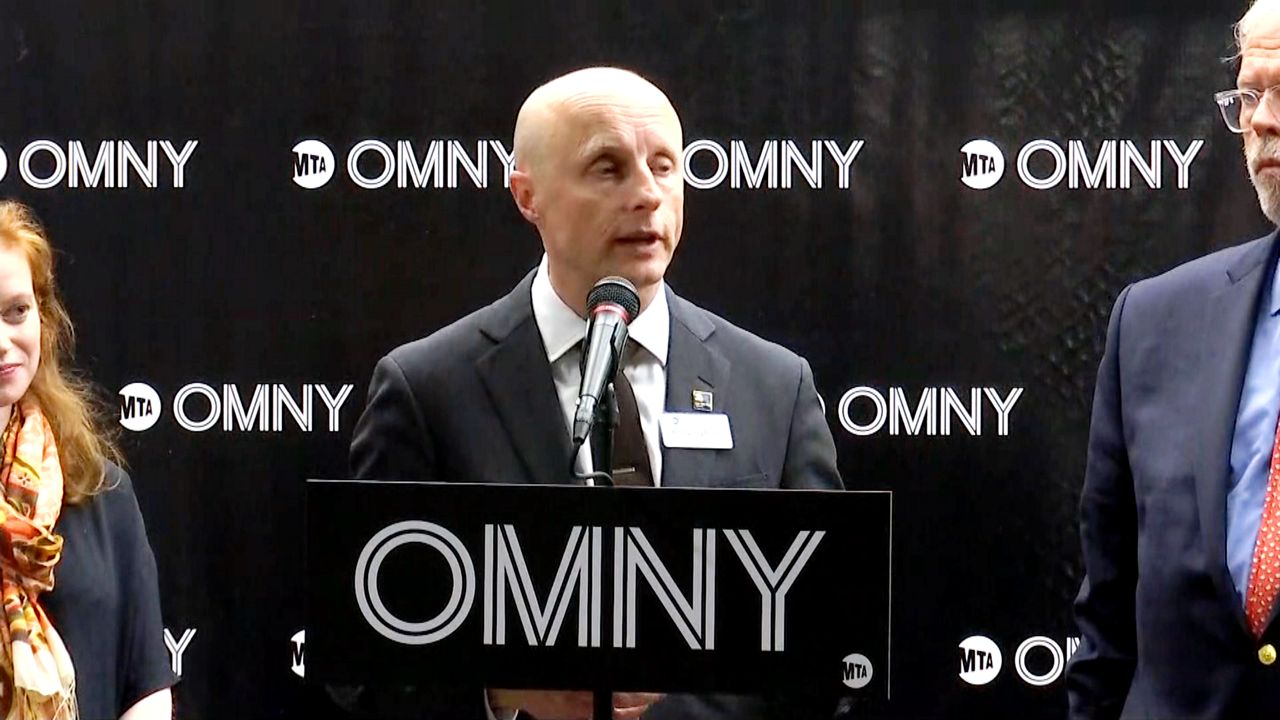 To MTA Chairman Pat Foye, an upcoming report on how to reorganize the agency is "great beach reading."

"It's an incredibly important report and I think the legislature and the governor were wise in requiring that a third party firm be hired," Foye said.

Foye has read the report from a consulting firm called Alix Partners, though its details in its drafts are under wraps.

But sources tell NY1 that one proposal would strip every MTA agency, like New York City Transit and the Long Island Rail Road, of their roles in planning and overseeing a range of capital projects, like refurbishing subway stations and installing new signal systems.

Instead, that work would be consolidated at MTA headquarters, under the direction of Governor Cuomo's handpicked MTA chief.

While a consolidation might create efficiencies, two sources said the reorganization would amount to a power grab by MTA headquarters, and by extension, Cuomo, that would strip the man in charge of the subways, Andy Byford, of direct control over his own transit turnaround plan, called Fast Forward.

"Andy Byford is a rock star and he's changed people's perception and he's changed the realities about this system," said Lisa Daglian, director of the Permanent Citizens Advisory Committee to the MTA. "He should be given the ability to see through what he started."

The chief goals of the Fast Forward plan in the next five years was to resignal the 4, 5 and 6 lines, and four other so-called subway corridors, install elevators at 50 stations, update 150 stations and add 650 new subway cars.

The sources tell NY1 Byford is pushing to keep control of his vision for fixing mass transit. At Monday's MTA board meeting, he highlighted the improvements in subway service in the year since he introduced his Fast Forward plan.

Transit advocates at Wednesday's MTA board meeting pleaded for transparency, dialogue, and a public hearing, before a reorganization plan is approved by a July 31 deadline set by a new state law.

A chief transformation officer will be hired to oversee it.

Officials aren't discussing the report publicly, but next month, they'll brief MTA board members on its findings before a vote.