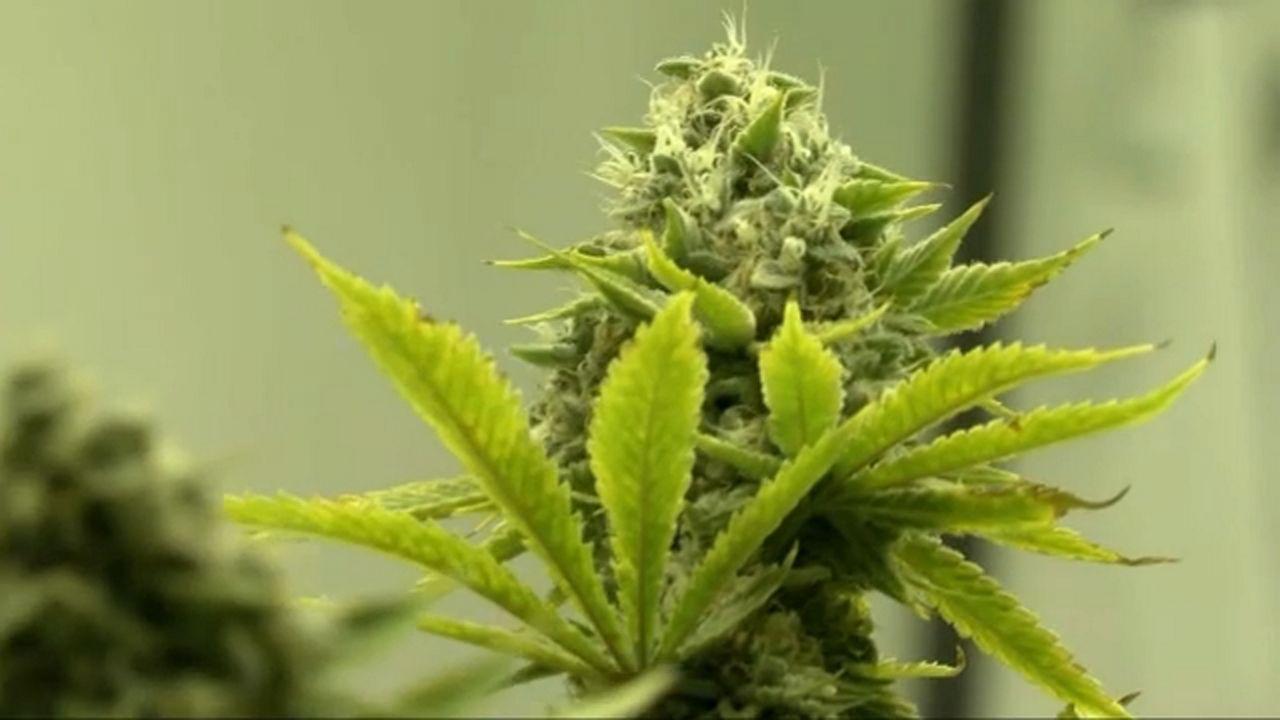 On the last originally scheduled day of the New York state legislative session Wednesday, legalization of recreational marijuana appeared to be a no-go for state lawmakers.

NO DEAL ON LEGAL POT

A final bill legalizing marijuana was supposed to be introduced late Tuesday night, but the bill was never submitted. And on Wednesday, even the bill's sponsor admitted the effort had failed.

"It's no shock to hear. I'm very disappointed we did not get the full bill," Democratic State Sen. Liz Krueger of Manhattan said to members of the news media at the state capital. "I'm not giving up the fight; I've just run out of time for now."

Three-way talks between both houses of the legislature and Gov. Andrew Cuomo broke down over the weekend. The governor and legislative leaders continue to disagree over where the revenue from legalization would go. The governor wants only dispensaries to sell pot. The legislature has favored allowing local entrepreneurs to grow and sell it.

Lawmakers do have a deal to further decriminalize possession of marijuana, as well as a second bill that would increase access to the state's medical marijuana program.

In an email @CPeoplesStokes requests additional sponsorships from fellow Democrats to the marijuana decriminalization bill. pic.twitter.com/aG6VDF2pUY


WHAT DID GET DONE ON THE LAST DAY OF THE LEGISLATIVE SESSION?

But that's not all that got done in the final hours of the legislative session. Finishing touches were put on landmark climate change legislation and an effort to ban the so-called "gay panic" defense.

And as expected, a bill to legalize e-bikes and e-scooters received the support of both houses.

"We are finally legalizing e-bikes and e-scooters across the state, essentially helping fix the issue that city delivery workers have been having for many, many years," said Nily Rozic, a Democrat who represents parts of Queens in the state Assembly.

The bill requires any e-scooter share program in the borough to get approval from the mayor's office. Manhattan would be carved out, allowing New York City to permit companies that want to provide e-scooter sharing programs.

State lawmakers also reached an agreement with Cuomo to modernize the state's sexual harassment laws, including the elimination of what is known as the "severe or pervasive" standard that currently exists to prove sexual harassment.

"This bill actually does a lot. It's a groundbreaking change, a really revolutionary change for workers," said Rita Pasarell of the Sexual Harassment Working Group. "I think what we are seeing here is a centering of survivor voices from what we heard in the two hearings, the first two hearings in more than 25 years."

The state Senate is expected to work late into the night and early into the morning Thursday, with the Assembly possibly taking another day to pass all the outstanding legislation.

Either way, state lawmakers are expected to finish up this week and leave Albany, likely for the remainder of the year.