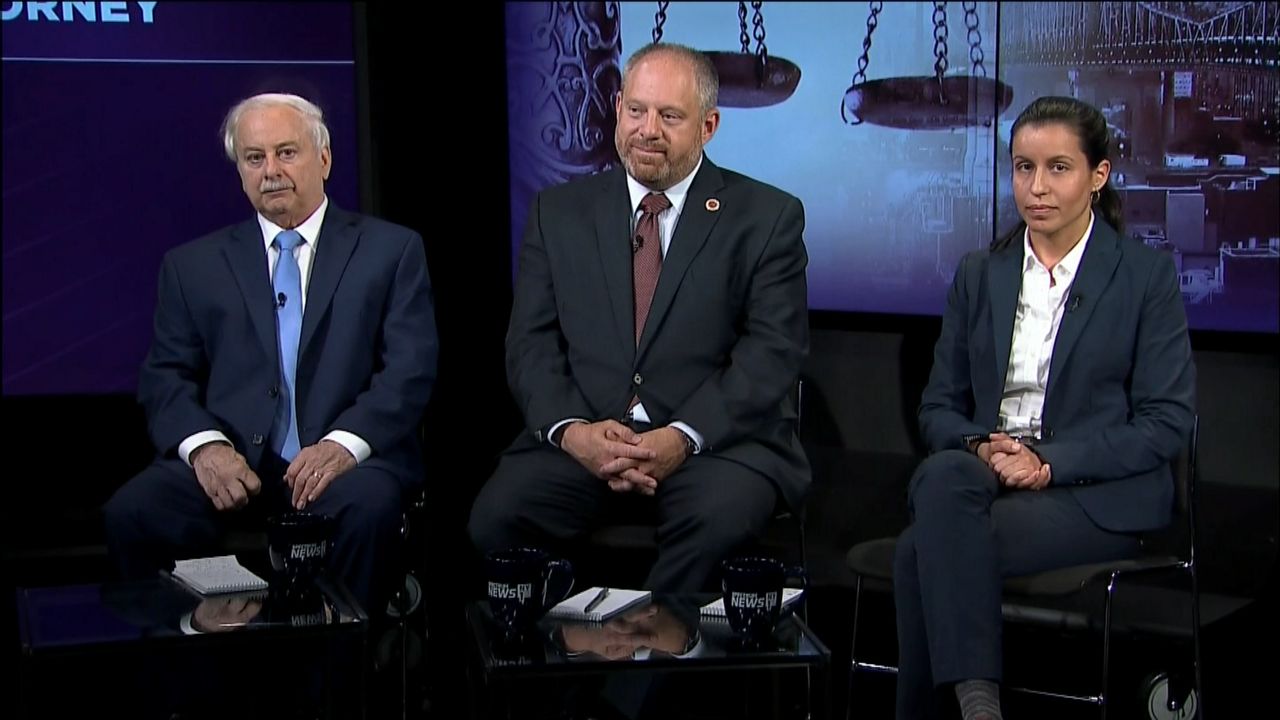 In the last stretch of the Queens District Attorney's race, one candidate is getting overwhelming support from donors.

The average contribution to the Cabán campaign? Just $51.

"We have the most Queens residents making individual donations in this race, far above what anybody else in this race is doing," Cabán said.

It's a big contrast with the second candidate reporting the most money: Melinda Katz raised more than a $172,000. Her average contribution: $1,000.

In third place in fundraising is Greg Lasak. He reported more than o$144,000. The average donation is more than $537.

Cabán also got a new endorsement on Monday. Rachael Rollins, Boston's District Attorney, traveled to Queens to offer her support and to respond to those questioning Cabán's experience.

Cabán is a public defender and has never been a prosecutor.

"I remind people that the DA doesn't prosecute cases, their assistant district attorneys do. The DA is a leader, the DA sets policy and procedure, and the DA runs an office," said Rollins.

Lasak received a nod from Citizens Union and the New York Post editorial board.