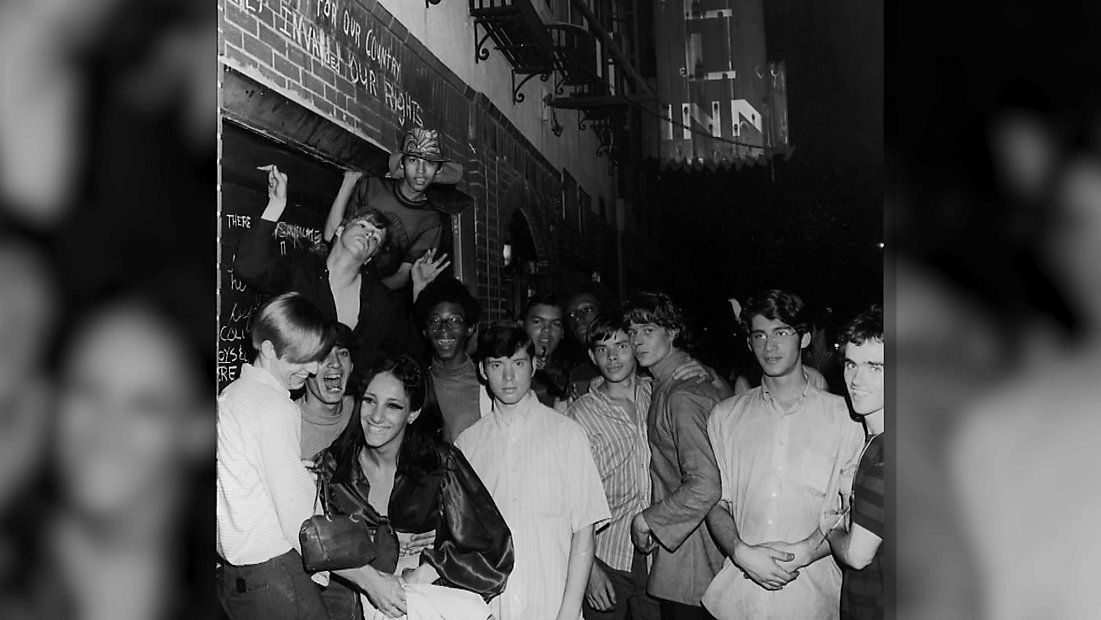 Rare Photos of the Stonewall Riots On Display in New Exhibit

As the city prepares for the annual march celebrating LGBT pride, an exhibit is taking visitors back a half century, to the moment that started it all: the riots at the Stonewall Inn in Greenwich Village.

"I think right now we take gay rights as something that so many people—there's incredible tolerance and acceptance," said Whitney Donhauser, director & president of the Museum of the City of New York. "But really, people had to stand up and advocate for their rights. 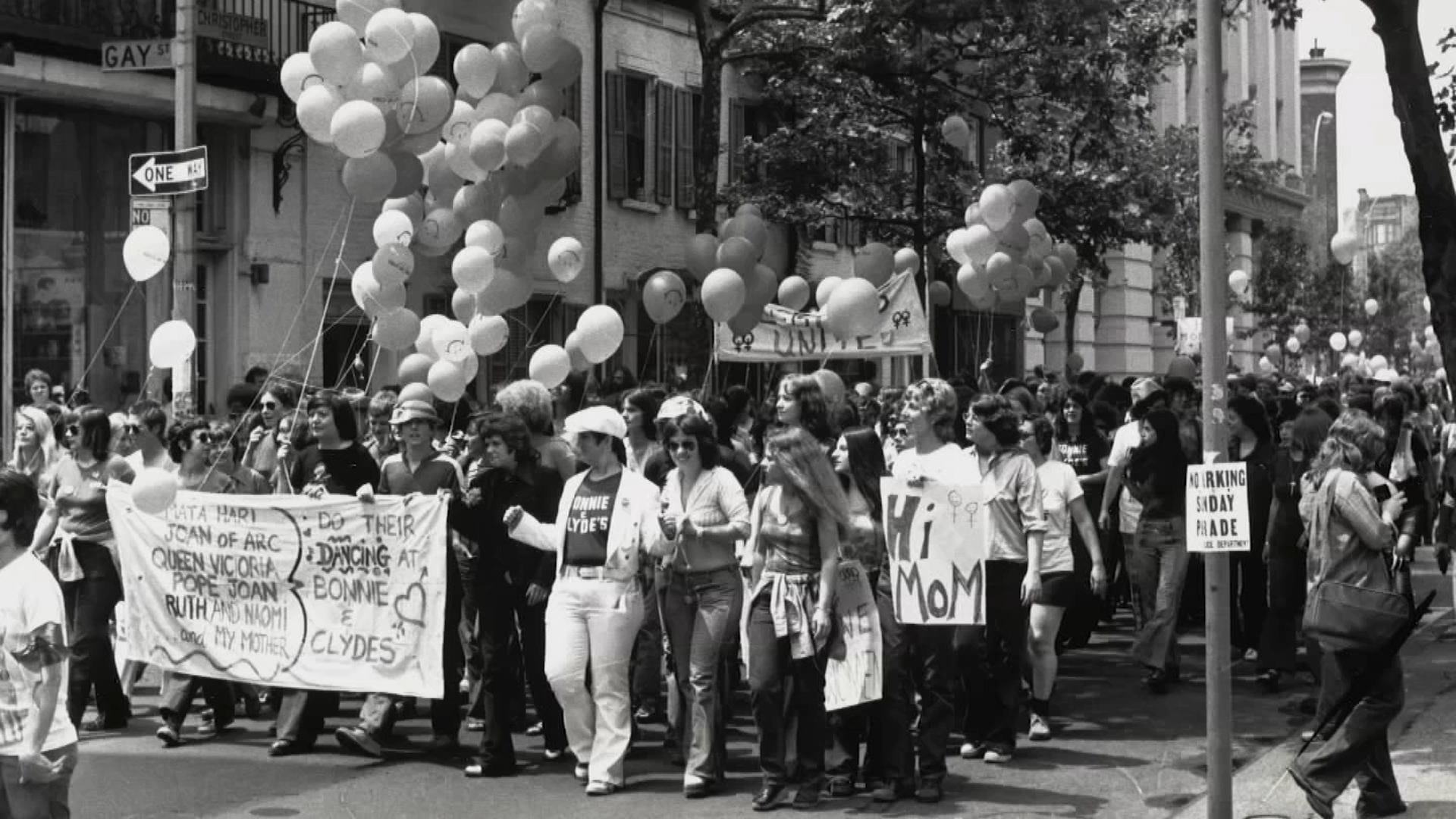 The images were taken by legendary Village Voice photographer Fred McDarrah and will be displayed at the Museum of the City of New York beginning Wednesday.

The rioting outside the Stonewall Inn began on June 28, 1969, after police raided the bar, which was and still is frequented by the LGBT community.

McDarrah came on the second day of protests with a camera. His photos show a damaged jukebox, but also groups of people standing peacefully outside the bar.

The riots led to a march the following month, which then turned into the Pride Parade, which is held every June to raise awareness of the LGBT Community.

"We see a protest that happens a month after Stonewall," museum curator Sarah Seidman said. "For the month anniversary, and then the following year, there's a new march that's called the Christopher Street Liberation March, and that becomes the annual, Stonewall anniversary march."

The pride photos are part of a larger exhibit on McDarrah's work, which captures the Village during the 1950s and the 1960s.

His photos document a hotbed of creativity and activism, at a time when the Village was the capital of Beatnik life and the counterculture movement. 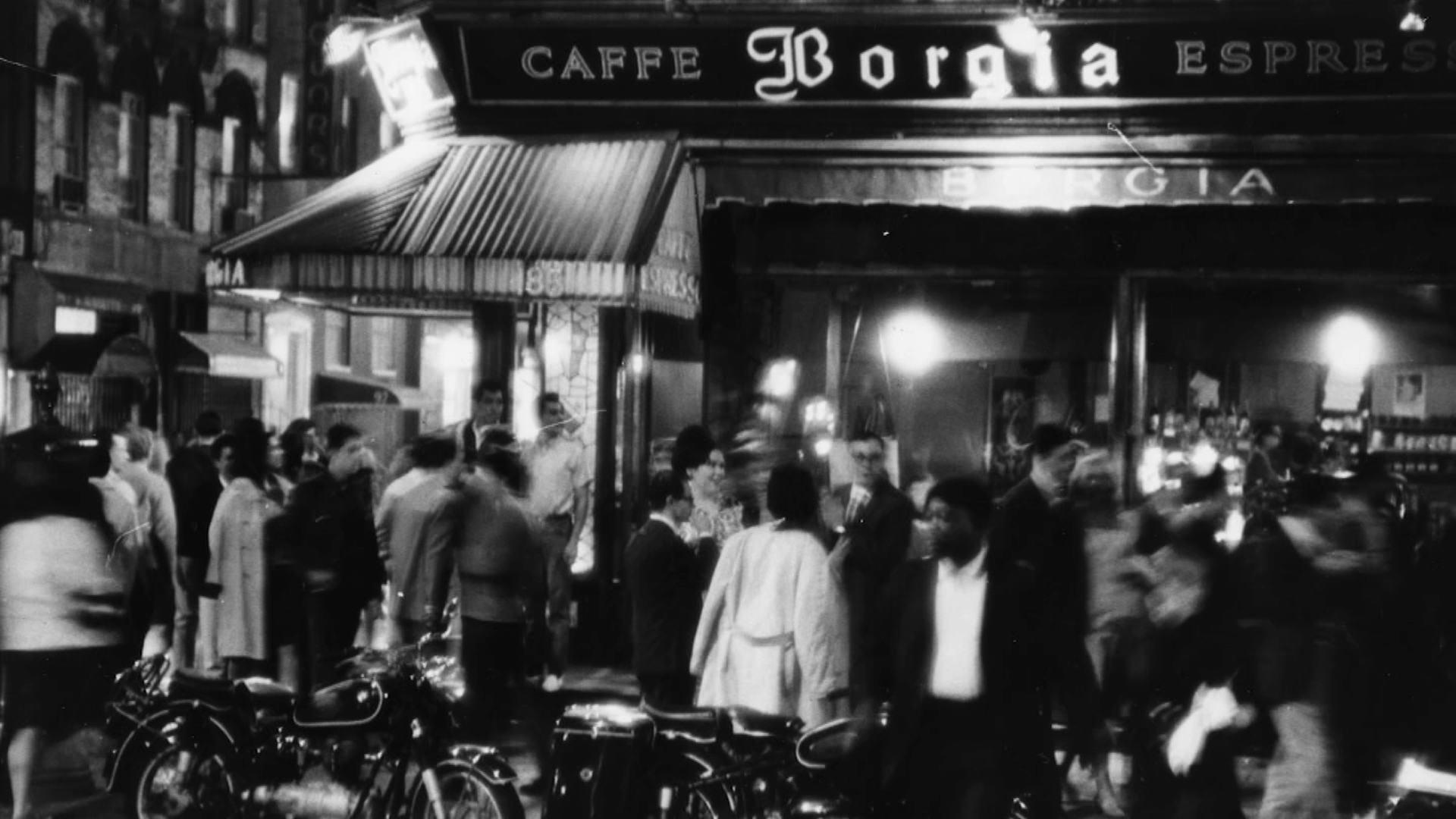 Outside the Caffe Borgia, at MacDougal and Bleecker Sts., 1966.

There are images of Andy Warhol, Allen Ginsberg, Bob Dylan and prominent political leaders of that era, such as Robert Kennedy. 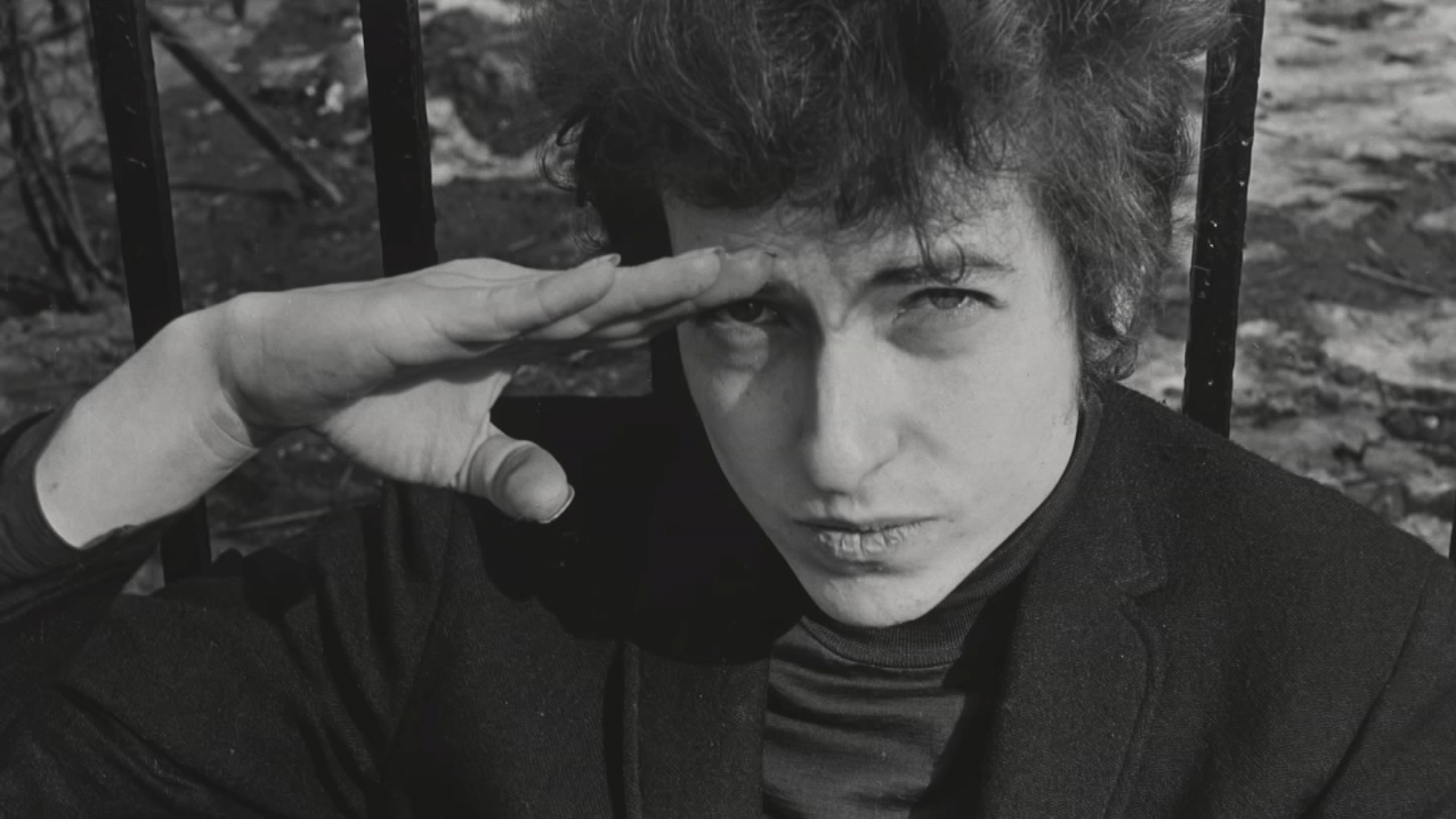 This was before Greenwich Village became a bastion of gentrification.

"I mean, it's a really who's who of creative energy in New York and the people who contributed to the vibrant arts scene," Donhauser said. "And I think McDarrah had this incredible ability to be at the right place and get the right people who were contributing to the Village Voice and Greenwich Village in its creative heyday."

It’s a heyday forever preserved in hundreds of remarkable photos.