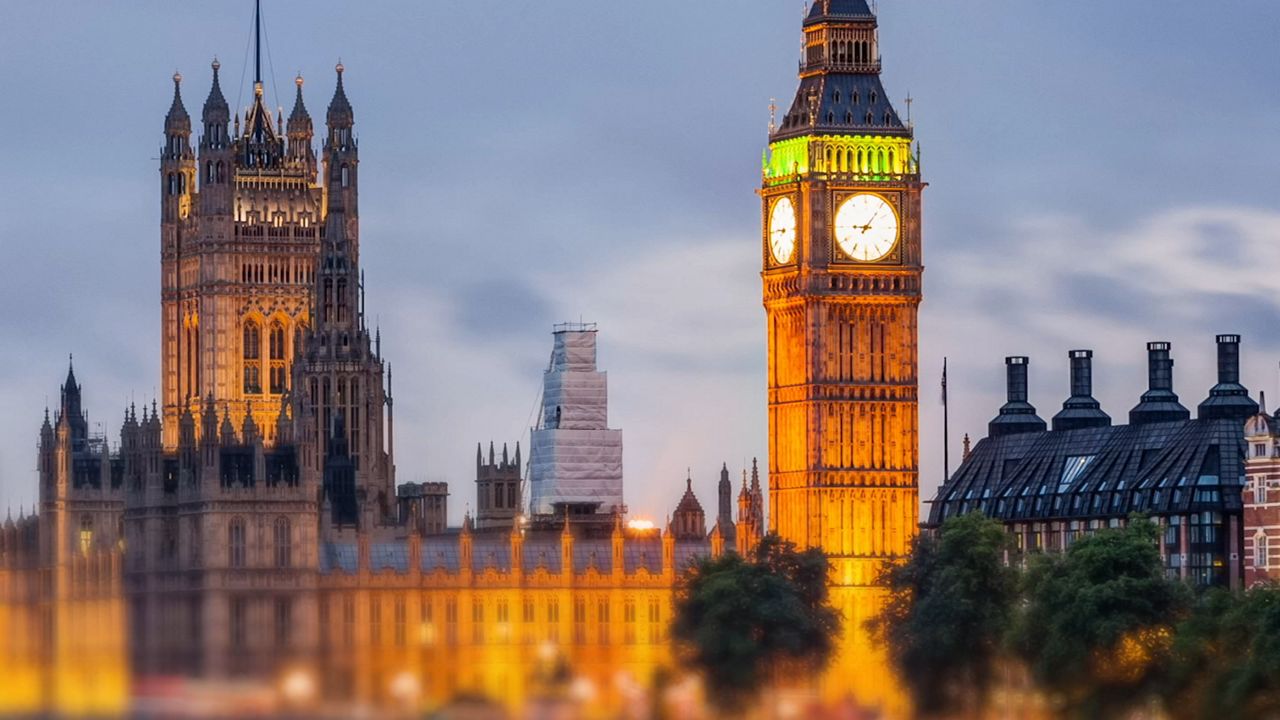 Will Politicians Pay a Political Price for Passing Congestion Pricing? Look to London for the Answer.

It took more than a decade to get congestion pricing passed in New York, thanks to political roadblocks in Albany. But it was a very different story in London, where then-Mayor Ken Livingstone put the system in place without any outside approvals. And it had an unexpected effect on his political career.

By 2007, London’s congestion charge was such a success, Mayor Michael Bloomberg tried unsuccessfully to replicate the concept in New York.

But Livingstone remembers the program had few admirers before going live in 2003.

“Literally, it was just overwhelming hostility," Livingstone said. "And everyone predicting a disaster."

“There was all sorts of scare-mongering," said Isabel Dedring, who worked on the implementation of the charge. "It was a little bit like the millennium bug. Everyone was saying, 'Oh, it’s going to be a disaster, anarchy.'"

Then immediately, she says, it won converts.

"Everyone realized, 'Oh ok, it’s kind of working,'” said Dedring, who was later London's Deputy Mayor for Transport. “And then there was a weird sense of pride that people had in the city -- that the city had done something big to try and tackle congestion, and that it had worked.”

“Public opinion had been narrowly in favor in polling," he said. "And then it was two-to-one in favor once it started. And my poll rating jumped up 10%."

The political system is in different London: The London mayor doesn’t control the schools or the police. But unlike New York, he does control the subways.

The London tube, as it’s called, the buses and major streets are all part of Transport for London, or TfL.

Unlike New York's MTA, an agency no one likes to take responsibility for, TfL is under the authority of London’s mayor, thanks to 1999 legislation that also explicitly authorized a congestion charge. That meant Livingstone could act unilaterally, without so much as a vote.

“It was my decision, so we just went ahead and did it,” he said.

His gamble paid off. A year after the charge took effect, Livingstone won re-election. And the congestion charge hasn't come under serious threat ever since. Current Mayor Sadiq Khan is looking to modernize and expand the system.

Today, the charge is taken for granted, a testament to Livingstone’s political will.

“Politicians are very nervous about [how] it might cost them votes," Livingstone said. "But it boosted my vote."