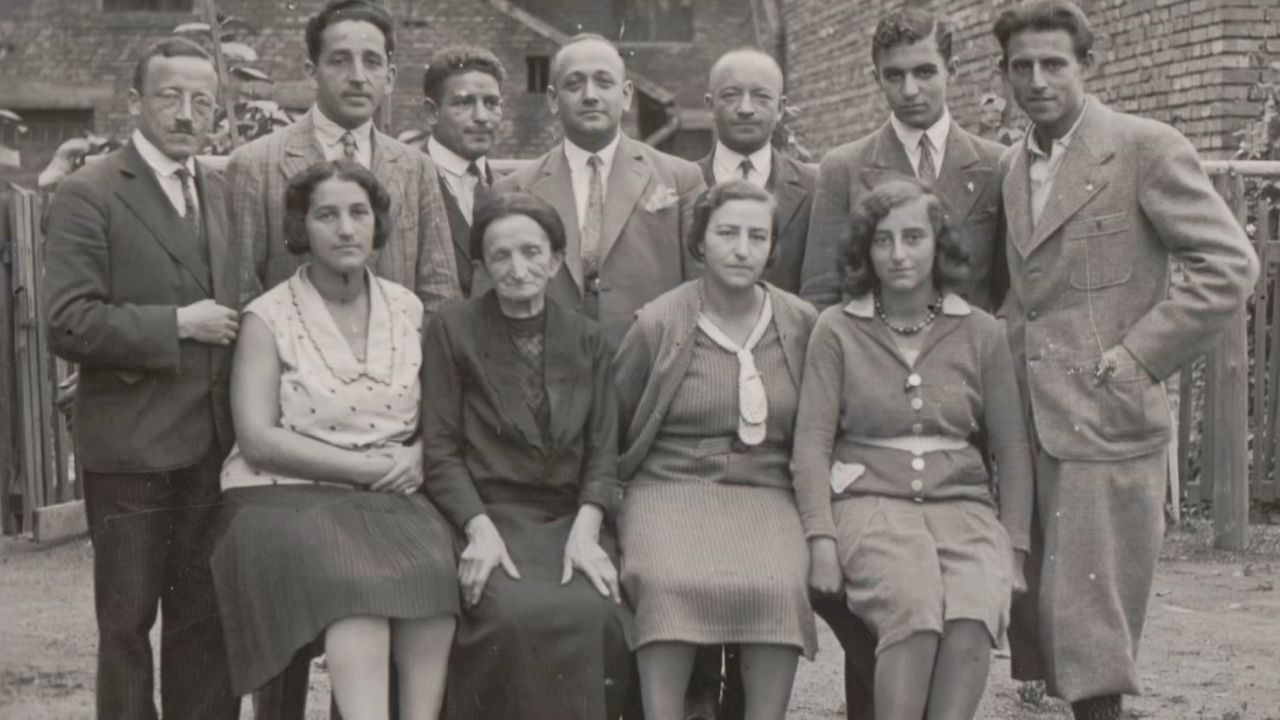 84-year-old Lea Evron remembers being a young girl in the small Polish town of Zywiec. Her father owned a fur factory and many of her relatives lived nearby.

“For me, being a child, it was very nice. I didn’t know about any problems,” said Lea.

But when she turned five, everything changed. Nazi Germany invaded Poland and her family eventually fled, living in Jewish ghettos.  Lea and her mother survived in hiding. Her father and older sister were sent to the Auschwitz concentration camp and were never seen again. After the war, Lea and her mother returned to their home town, and had an upsetting encounter.

"A woman came in front of us and she stopped and she said, ‘Look at this. Hitler promised us to get rid of the Jews and here they are coming home,’” said Lea. “So this was our welcome home."

Then came another shock. She learned her family's property no longer belonged to them. And now, for the last 31 years since Poland became a democracy in 1988, Lea and her husband Yehuda Evron, who live in Whitestone Queens, have been fighting to recover her father's factory and the family's apartment building. Thus far, they’ve had no success.

They're taking part in the World Jewish Restitution Organization's new social media campaign, #MyPropertyStory, to help advance the cause for justice for survivors whose homes and property were taken from them and never returned.

"The Holocaust was not only the greatest destruction of human life in recent times, but it was also the greatest theft in history,” said Gideon Taylor, the Chair of Operations of WJRO. “People lost personal property, homes, their businesses, and for many people, recovering that property, it's not about the money, it's about the memory."

"It's not only for me, for myself, it's for the other Holocaust survivors that have the same problem," said Lea.

And that's why survivor 92-year-old Greta Mares is involved in the campaign as well. She was born in Czechoslovakia in 1927, and was taken to a concentration camp when she was 14.

"We deserve it, we suffered plenty,” said Greta. “They took everything away from us, we had nothing, nothing."

The social media campaign has engaged thousands of people online, helping spread these survivor's stories, but there's still more work to be done. Organizers are pushing political leaders to help fight to recover properties across the world.