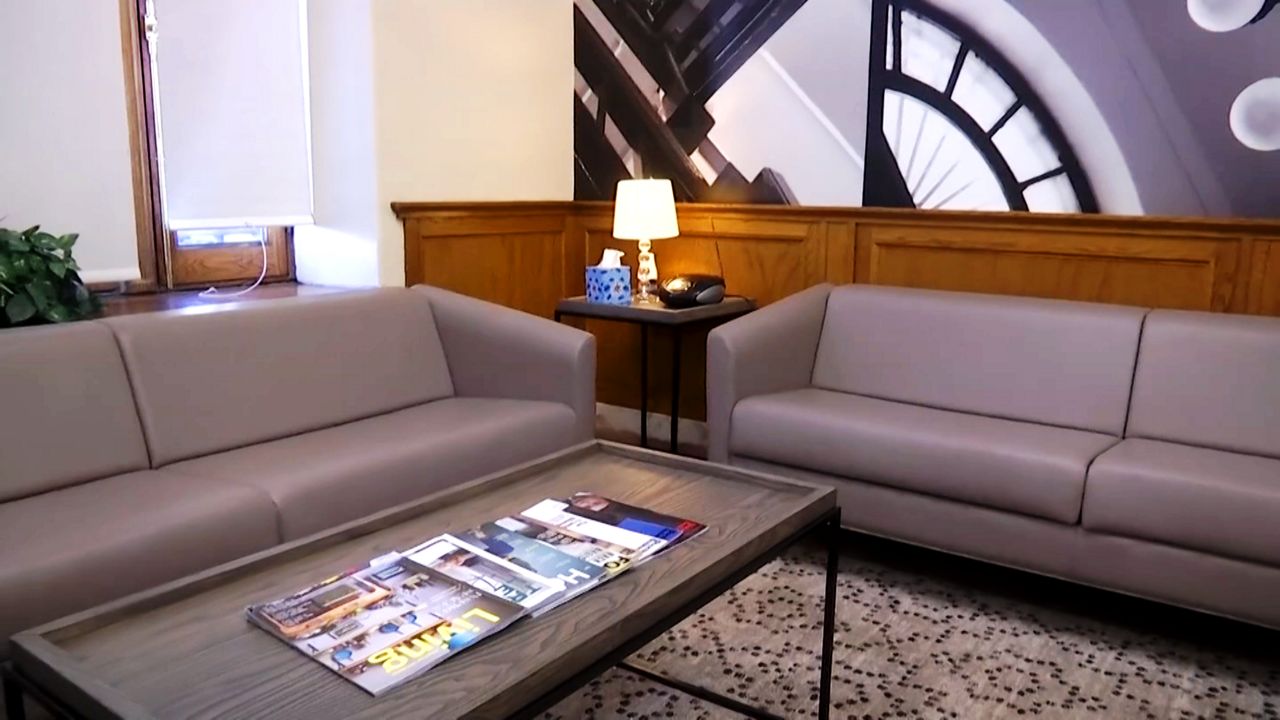 NEW YORK - The old NYPD stationhouse on Simpson Street in the South Bronx was called Fort Apache in the 1970s, when it stood among vacant lots and the neighborhood was overrun with crime. More recently, it's been a less-than-inviting home for the Bronx Special Victims Squad.

But it's gotten a makeover, just like the surrounding neighborhood.

"We've got an area there for a survivor, who may bring their children or their child, so we've got a child-friendly space," said NYPD Special Victims Division Commanding Officer Judith Harrison. "But, most importantly, it's a designated space for the survivor to feel comfortable, not in an open area where people are walking back and forth." 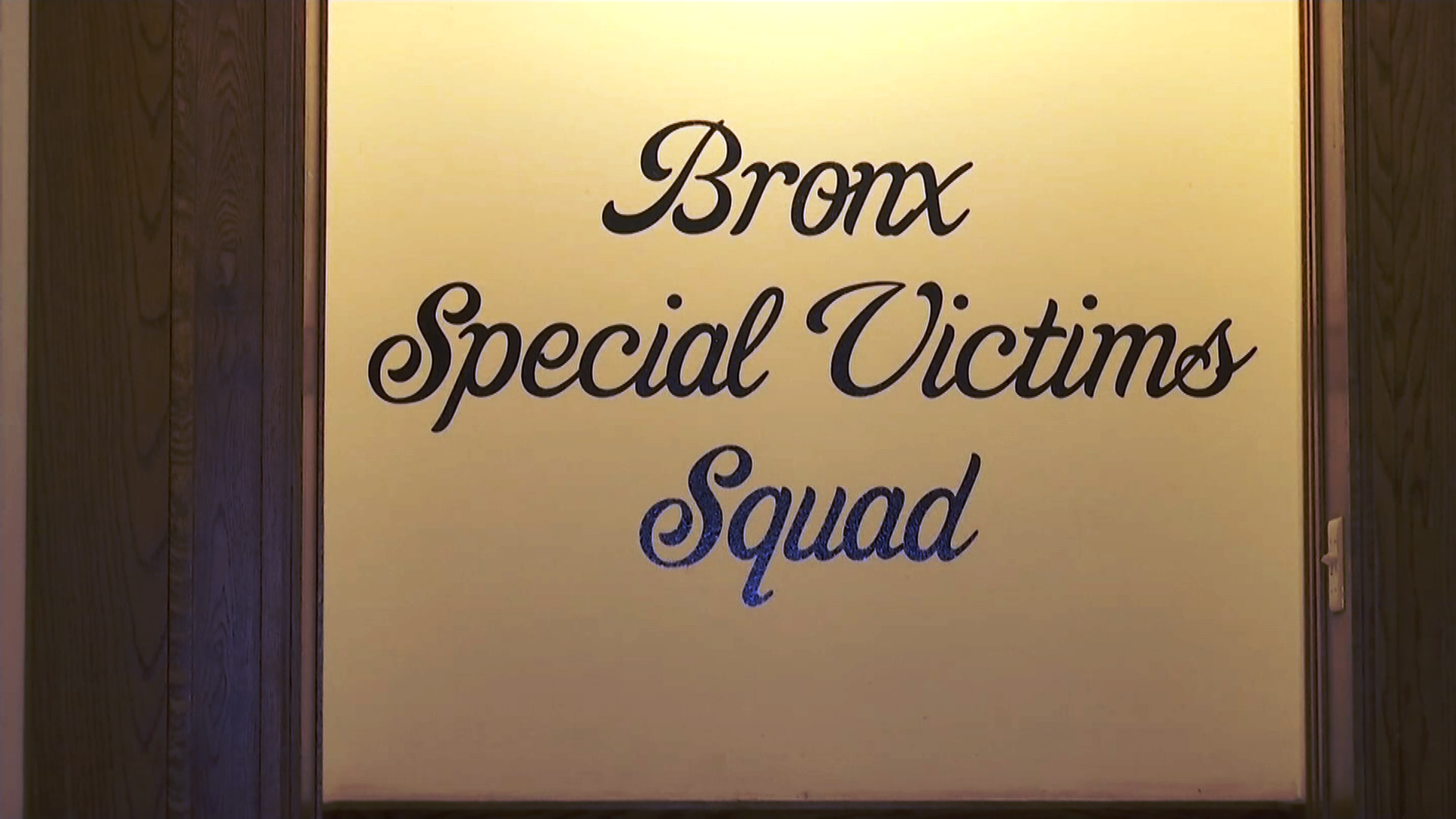 The new waiting area is a former storage room redesigned with couches and rugs, plants and lamps, and a play space for children — less drab and more cheer, to put women who've endured sexual assaults, and other traumatized crime victims, at ease.

The redesigned space includes new interview rooms so victims no longer have to sit at detectives' desks when being questioned.

The changes are the result of a blistering inspector general's report last year on the NYPD's Specical Vicitims Division. It said shabby waiting rooms and work spaces were a reason why victims were reluctant to report sex crimes and stay engaged with investigators. 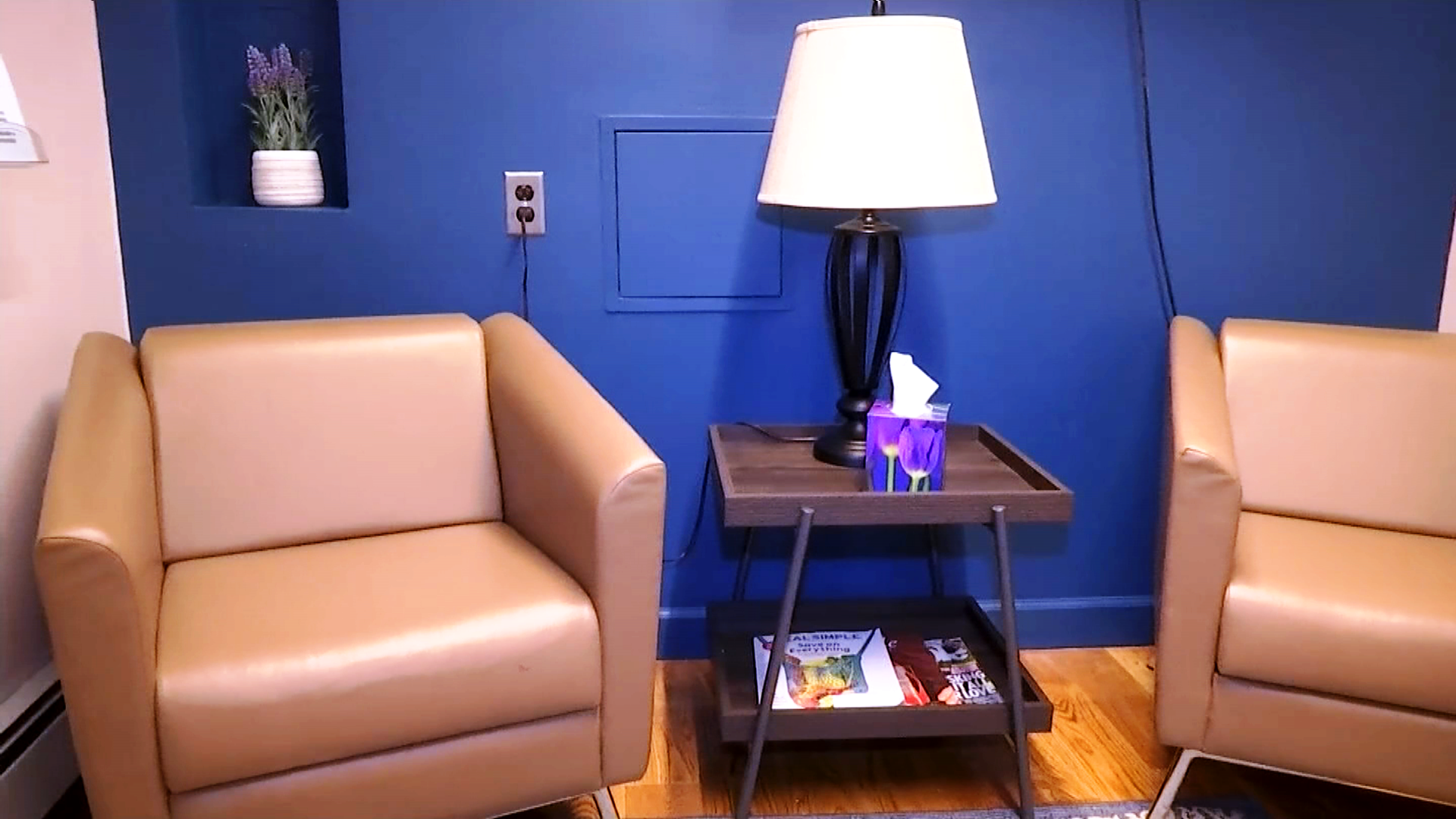 "We added about 960 square feet over an existing garage downstairs. We had realized that there was a need in Brooklyn, specifically, for additional space," said Assistant Commissioner Danielle Pemberton of the NYPD Facilities Management Division.

Not only are the spaces for victims being revamped, so is the detectives' area.

"There's also a space in Manhattan, 137 Centre Street," Harrison said. "It's in the process of being upgraded and that space will open in the spring of this year."

Changes intended to make the unwelcome experience of being a crime victim just a little bit better.