97-year-old Joseph Pasquenza of Brooklyn - "Father Joe" to his friends - saw the world change dramatically during his life.

He landed at Omaha Beach during the turning point of World War II: the D-Day offensive of June 1944.

After he was discharged a year later, he joined the McBurney YMCA in Manhattan. 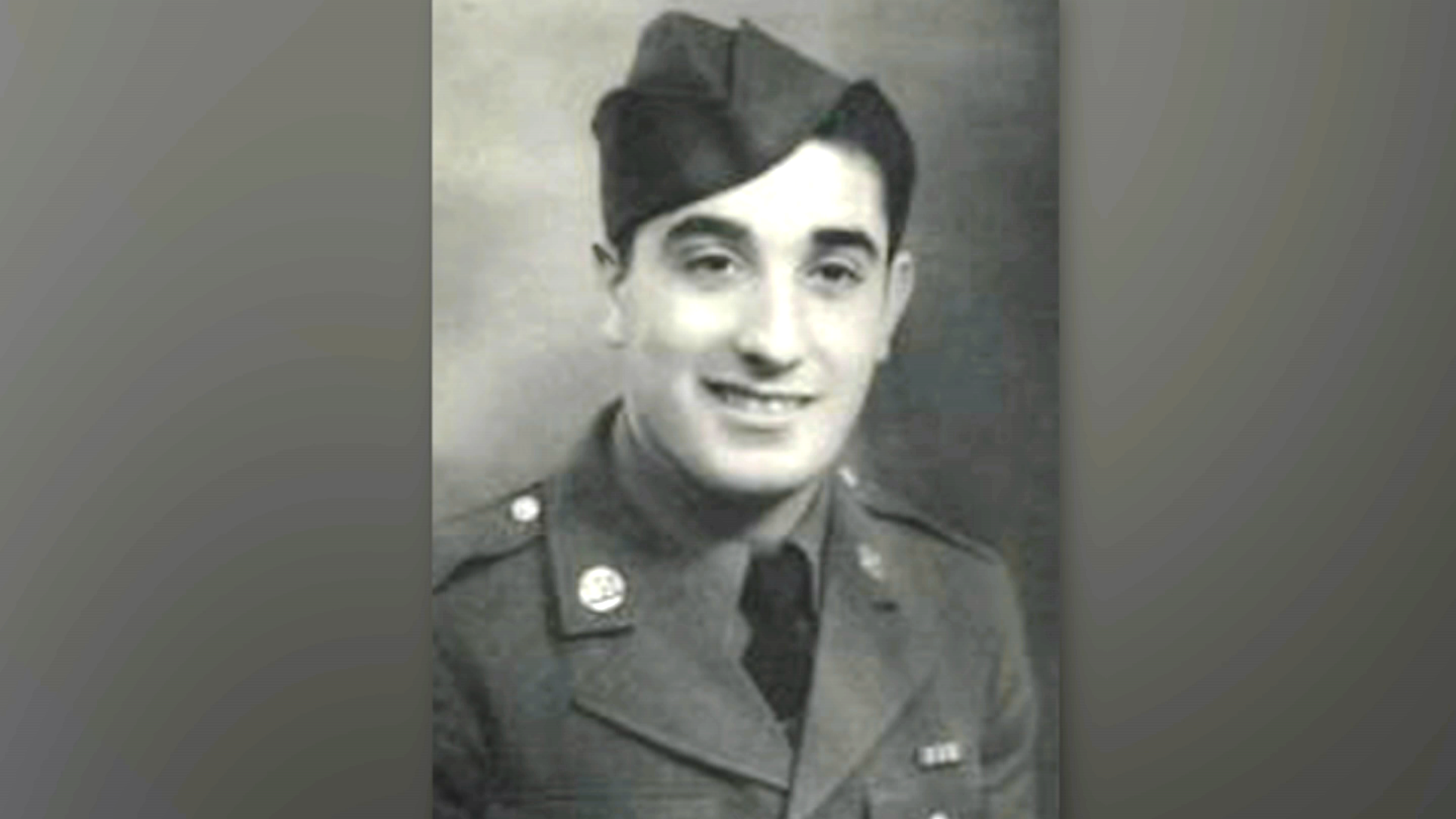 At a memorial service for him there on Friday, he was remembered as Mr. Bright Side.

A friend, Donald Korsun, told the dozens who had gathered: "It's such a wonder that there are so many West Side liberals here to honor this man who was a registered Republican!" His remarks were met with guffaws.

Some say Pasquenza's faith had a lot to do with it. "Father Joe" belonged to the Order of Secular Franciscans.

Although he was not ordained, the church was his life. He participated in services at St. Francis of Assisi Church in Manhattan, and volunteered to help the homebound.

Mitch Lyons, the McBurney Y's membership director, remarked that Pasquenza "had that energy, the sort that lightened your spirit."

Others joked that Pasquenza was known just as much for liking his spirits, often stashing a bottle of scotch in his locker in the men's change room.

Pasquenza lived his entire life in Williamsburg, Brooklyn, working for decades for the Veterans Administration. He was one of the longest-living Y members at McBurney, easily surpassing the four decades of membership needed to receive a lifetime pass.

"We have three people that have been over 70 years at McBurney," said Lyons. "He was number three on the list, but still, it's pretty impressive."

For his friends and family and his fellow Y members, Joe Pasquenza was a "light," described as someone who, interestingly, did not talk about his wartime experience, but lived in a way that was informed by it.

He never married, and was devoted to his mother, sister and extended family.

His nephew Vince Delio says he noticed when you were down, and he loved New York.

"I had a lot of good times with him. He introduced me to the city, used to take me here all the time to see the movies, and so I had a good time with him," Delio said. "He was a good man."

A good man who inspired friends to sing on this day. Phil Levy got up before the crowd and crooned the words to "Could This Be Magic?", originally performed by the Dubbs. But Levy changed the last word of the song, "love," to the name of the man everyone was fondly wishing a final farewell to. So the last line sung was, "If this is magic, then magic is Joe."