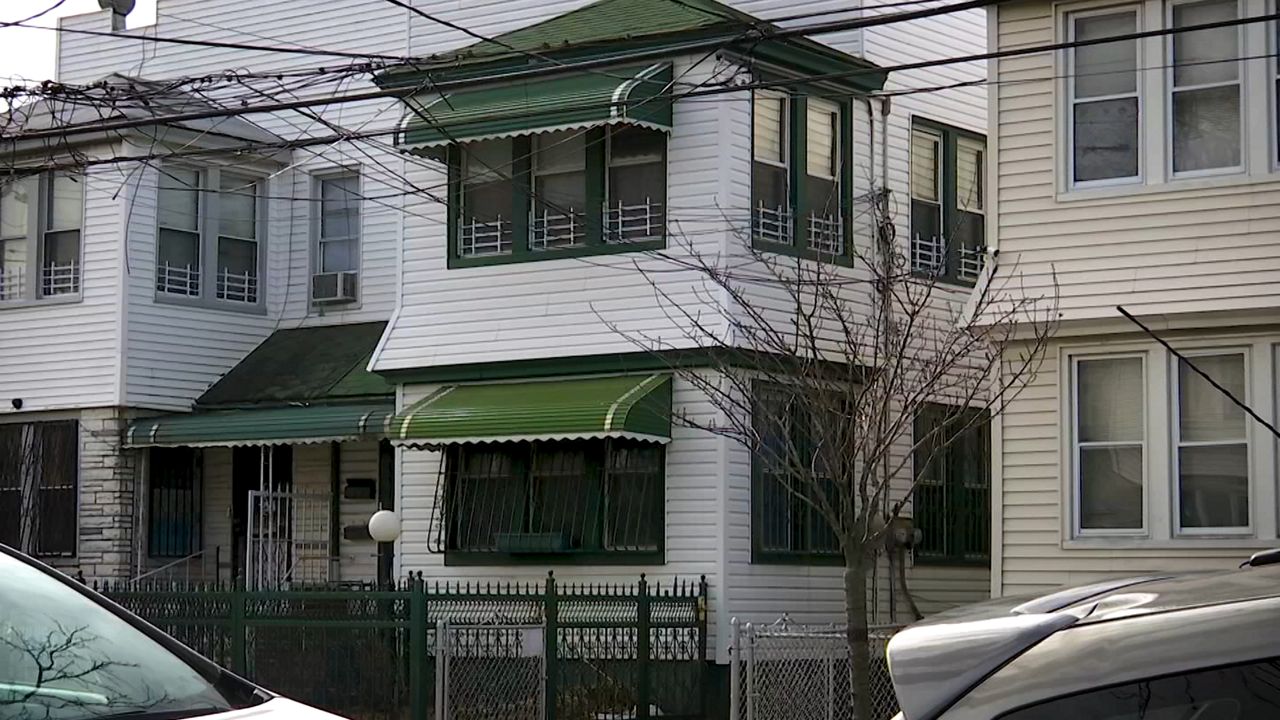 "I was outraged that the law actually works to the benefit of real estate speculators at the expense of vulnerable communities," said Hoylman.

The legal maneuver is called a "partition action." When a property has multiple owners, any owner can file a partition action, which asks a judge to divide it and, if it cannot be divided, to auction it off.

Homes owned by multiple family members through inheritances are most at risk. An investor will buy some family members' shares, typically at a discount, and then file a partition action against the remaining owner, who often agrees to sell at a discount because it's cheaper than fighting in court.

It's what happened to Ahmasi Lloyd, who sold his one-third share of his family home in Corona, Queens after his brothers sold their two-thirds share to an outside investor.

"It seems logical to think that if we had done it on our own, we probably could have made a little bit more change," Lloyd said.

"I find it shocking, I find it unconscionable, and it is just the kind of incident that the state of New York needs to address," said Hoylman.

Hoylman is proposing the adoption of the Uniform Partition of Heirs Property Act. Under it, a holdout owner of a property would have the right to buy out an owner who's trying to partition it. If a sale cannot be avoided, it would have to occur on the open market, through a court-appointed broker, not through an auction.

Both steps are supposed to help the holdout owner get fair market value for the property.

"I think it's very much a step in the right direction," said Stewart Sterk, a professor at Cardozo Law School.

"It's a good thing for the heirs. And I think it's fair to the extent that what they are now doing is having their property taken from them at a price far less than what its actual value might be," Sterk said.

Scott Kohanowski, director of the Homeowners Stability Project at the City Bar Justice Center, agrees that the introduction of legislation is progress.

"It's long overdue. It’s a real issue. We've seen it come up many times," said Kohanowski.

But Kohanowski also hopes the legislature will considers additional measures not included in the current draft of the bill, like mandatory mediation programs similar to those used in foreclosure cases.

Hoylman chairs the Senate Judiciary Committee, which will receive the bill.

"I think this law is common sense. It protects vulnerable populations," said Hoylman.