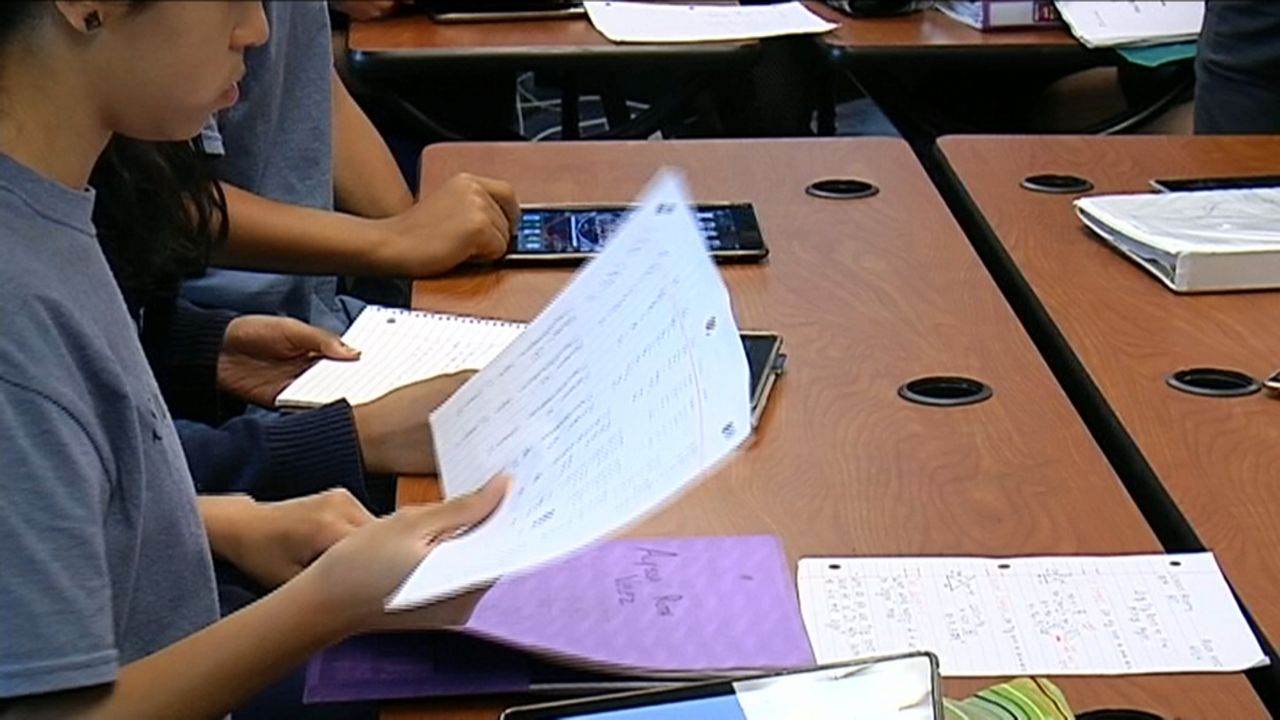 Education advocates are protesting what they call cultural disparities in the literature taught in city grade schools.

Releasing a study Wednesday that says while just 15 percent of the students are white, 84% of the books used in the curriculum were written by white authors.

The study was conducted by the Coalition for Educational Justice and the NYU Metro Center, an organization founded to achieve equity in public education. 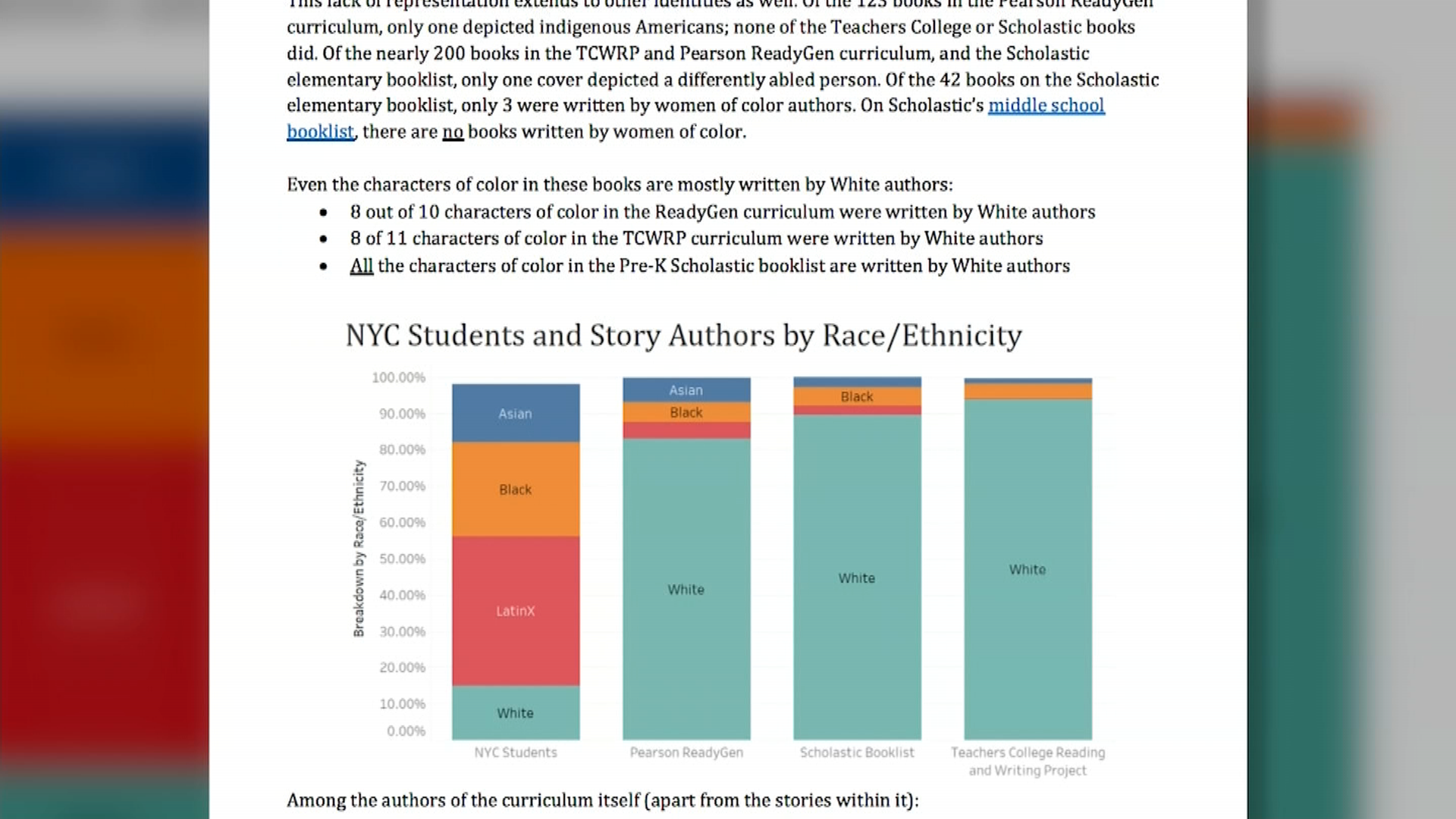 "Latina and Asian students can graduate Elementary School having almost never read book about someone with their culture background,” Julissa Bisono of Make The Road NY called out to a crowd, “what do you think of this?"

The advocates called for the Education Department to develop a more culturally inclusive curriculum.

"Bring together teachers and experts in the field to create grade by grade through k-5 curriculum that is proper and good for our children," said Natasha Capers, Coordinator for the Coalition for Educational Justice.

They also demanded that the department cut ties with publishers that do not provide diversity in their learning materials.

"New York City is the largest school district in the country, that also means it is the most powerful," Capers added.

One of the reasons for this march is to urge the mayor and chancellor to move forward with plans for culturally responsive education.  This would call for a curriculum that represents the different cultures and ethnicities of the student body.

Student advocates say the lack of diversity in what they learn at school promotes stereotypes.

"They just see a bad perception of themselves and their culture," said Mathew Diaz Alexander, Executive High School Director of Integrate NYC.

The Education Department says it's already trying to present more diverse voices in the literature studied in the schools, but that it will work with the Coalition for Educational Justice to be even more responsive.

“Our students should see themselves in the books they read and the lessons they’re taught," the department said, "and we're prioritizing culturally responsive curriculum that includes a diverse range of voices."

The department also said it is spending $23 million to provide anti-bias and culturally responsive training for all school staff.