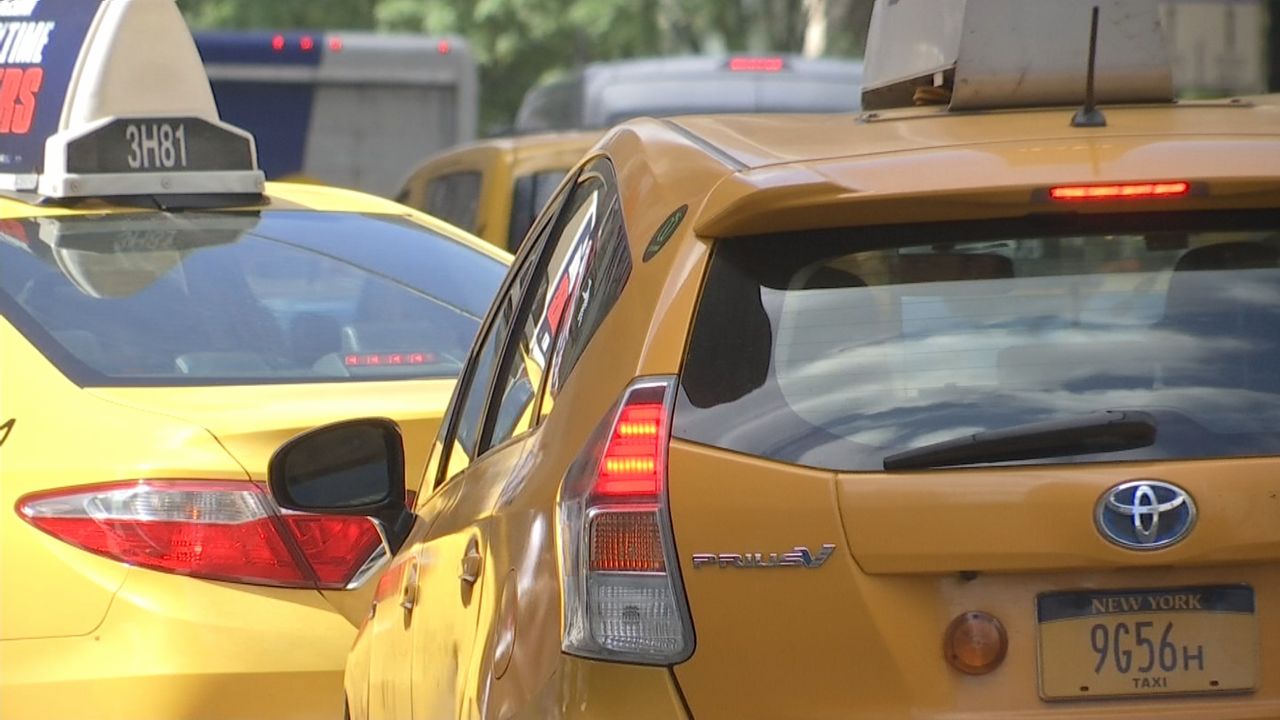 Yellow taxis are both an iconic symbol of New York City and the mode of transportation of choice for many commuters. But those sitting behind the wheel and in the backseat of these cabs are coming to terms with their new, costlier reality.

A congestion pricing surcharge for all for-hire vehicles traveling through some parts of Manhattan has begun.

The surcharge kicked in Saturday, meaning Ubers, Lyfts and other car services driving south of 96th Street in Manhattan will see a $2.75 surcharge. That's on top of the base fares for each company.

Yellow cabs will cost an extra $2.50, on top of the long-standing base fare of $5.50 just to get inside the vehicle.

Governor Andrew Cuomo says the surcharges are needed to fix the aging subway system and to reduce congestion in Manhattan.

“Nowadays, the business is very slow,” said M.D. Alam, a New York City taxi driver. “When this kind of thing happens, in the morning time people go to school, they walk blocks and blocks and don’t take a cab. So it really affects our business.”

The policy has sparked outrage since it was first proposed. Drivers sued the state in 2018 and a temporary restraining order blocked the surcharge, but the order was lifted recently. On Thursday, the State Supreme Court judge handling the case allowed the plan to move forward, clearing the path for the fee increase.

Taxi drivers and medallion holders have expressed concerns about the rising expenses of their industry. The financial burden has even turned fatal.  Eight professional drivers died by suicide in New York in the last year.

Some critics say they don’t know how this will reduce congestion here in Manhattan, because trucks and private cars are exempt from the extra fees.

“We’re suffering,” said Haughton Belnavis, another taxi driver. “I started from 12 o’clock, I have three fares.”