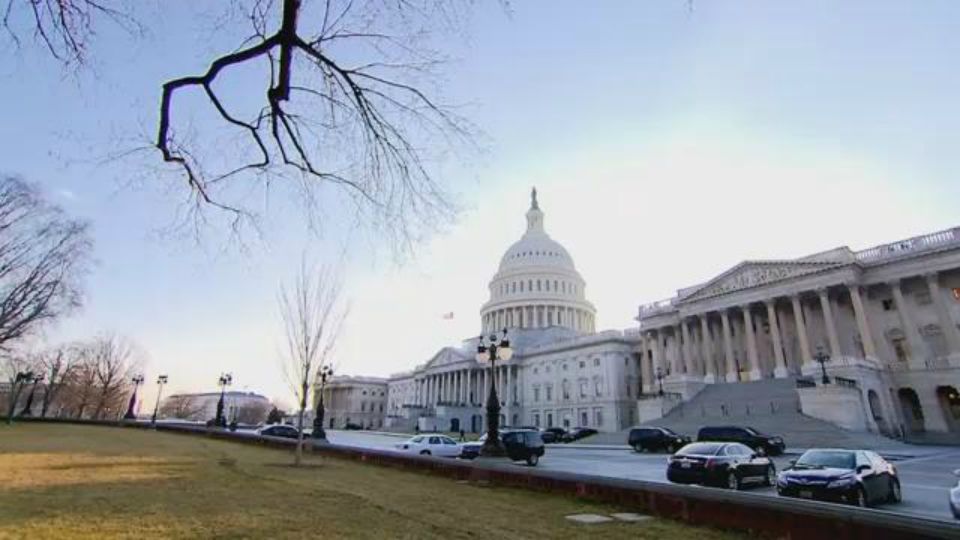 How the Partial Government Shutdown is Slowing Down Small Businesses

Domenico Vitale owns and runs an advertising and film production company in DUMBO, Brooklyn called PI&C and wants to expand, but those plans are on hold because of the partial federal government shutdown.

Vitale says he was days away from closing on a refinancing loan backed by the federal government's Small Business Administration when the government shutdown, "The SBA closed before the actual loan closed.  It's put us in a situation.  We've been waiting for a month. Of course, we have put a lot of plans in place in terms of cash flow so you know it start to hurt, he said."

The plans on hold are to hire at least three more people and buy new equipment, which Vitale says could have potentially pulled in hundreds of thousands of dollars in new business.  He says he feels helpless, "it's not allowing us to put in place a lot of the investments we had planned."

"Everything is stuck up right now," said Rohit Arora, the owner of Biz2Credit in midtown Manhattan.  Biz2Credit works to get small and medium size businesses access to financing.  Arora says he has at least 50 clients around the country with applications stalled in the Small Business Administration, often with loan values of more than a million dollars each.

Arora explains, "Typically the SBA every year guarantees loans worth almost $35 to $40 billion. So right now it's almost $100 million a week of money that is not flowing to main street businesses in the U.S."

He thinks that even if the shutdown ended this week, the SBA will still face at least a two month backlog of loan applications, leaving loan delays that grow each day the government is shutdown.

Vitale says he's been in business for 10 years and has 50 employees at several locations.  He says his employment numbers will have to stay the same, at least for now, and that means lost jobs and tax revenue for government.  He's worried though, the full impact on his business might not be known until the end of the year.

He explains, ''Instead of having a year with 12 months, we have a year with 11 months of potential investments and growth that we could have achieved just doing the normal course of business."