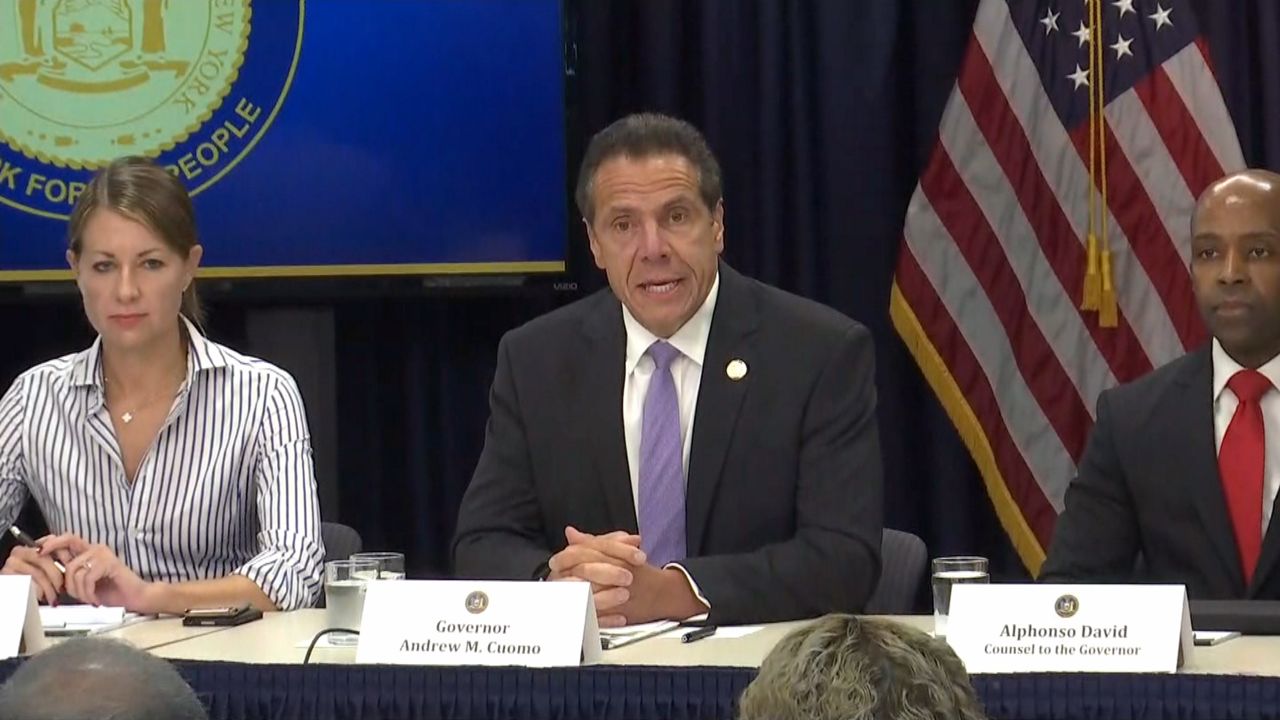 Governor Cuomo has granted clemency to 29 people, many of whom faced the risk of deportation.

Cuomo pardoned 22 people yesterday and commuted the sentences of seven others.

Many of those receiving a pardon were facing the possibility of deportation because of their criminal record.

The governor's office says all of those receiving pardons have demonstrated their rehabilitation and have gone without committing any additional crimes.

"While President Trump shuts down the federal government over his obsession with keeping immigrants out, New York stands strong in our support for immigrant communities," Governor Cuomo said. "These actions will help keep immigrant families together and take a critical step toward a more just, more fair and more compassionate New York."

Officials say the seven people being released from prison have all turned their lives around by pursuing an education and working to help fellow inmates.