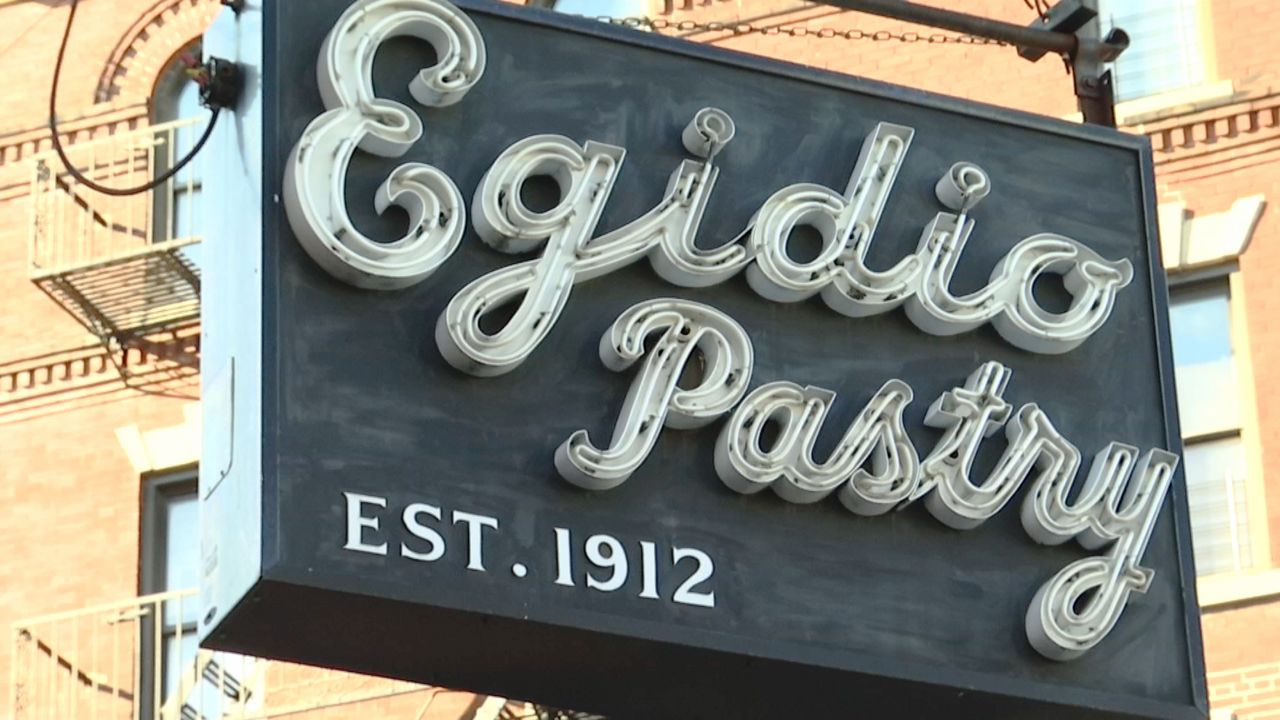 Holy Cannoli: Why Little Italy is Thriving in the Bronx

BRONX, N.Y. - Arthur Avenue in the Bronx is an Italian food lover's paradise. It's where shops more than a century old sell bread and cheese that look so good, people want to photograph it before they taste it. There are so many stores that Christian Galliani and his wife, Danielle Oteri, give tours to locals and tourists who want to know where to find the best mozzarella.

"There's no other collection of Italian shops and just Italian culture left in the city in this concentration," said Christian Galliani, the founder of Arthur Avenue Food Tours.

For many people, Manhattan automatically comes to mind when they think of Little Italy. But the Little Italy along Arthur Avenue is thriving in a way Mulberry Street is not.

"The difference between this and Mulberry Street is that these folks up here didn't have real estate developers throwing buckets of money at them to sell them their shops," said Galliani. 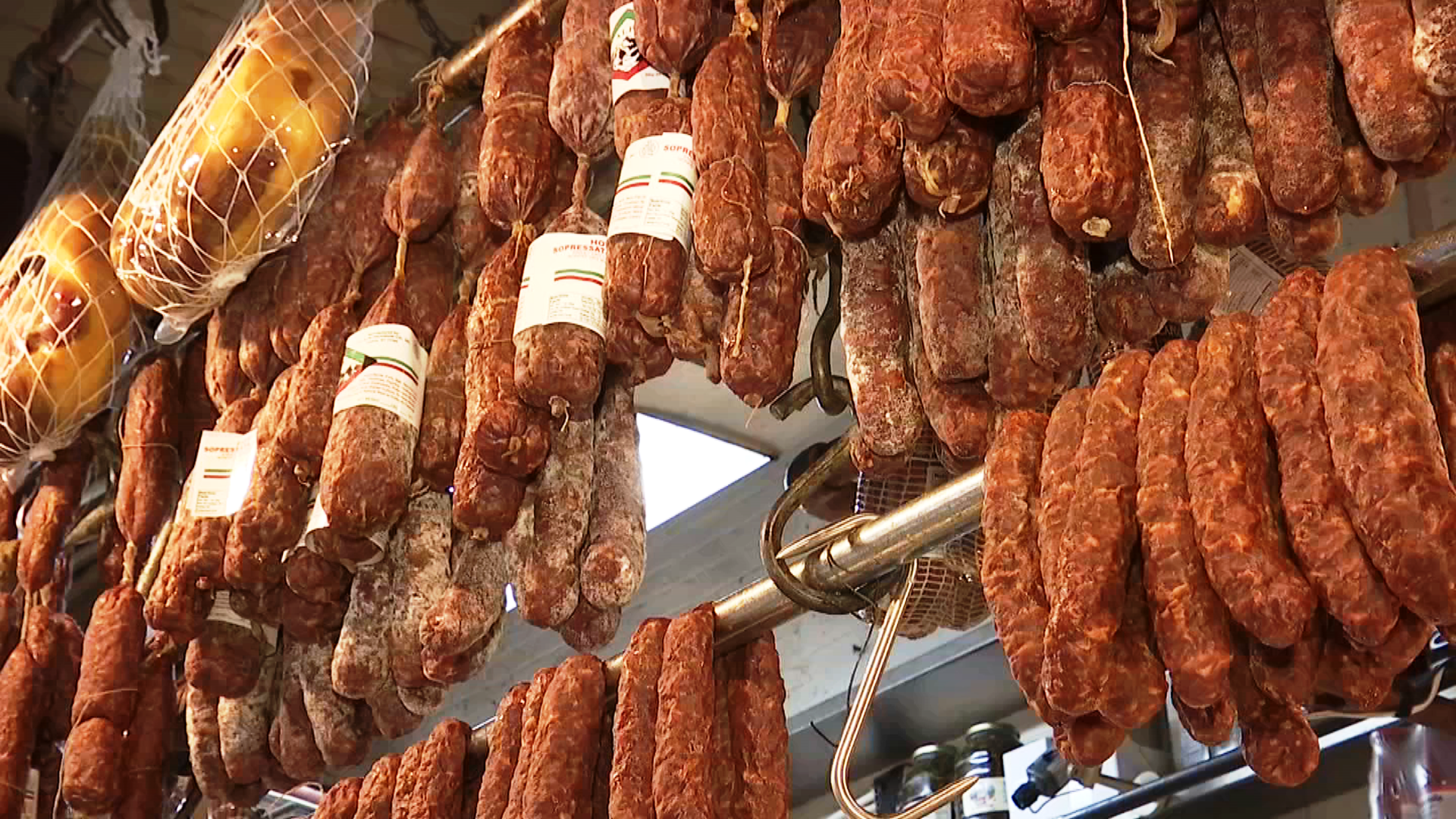 While Mulberry Street has only a handful of old-school restaurants left, Arthur Avenue is lined with small Italian grocery stores that are often packed with nearby residents and Italian-Americans living in the suburbs who want to find breadsticks and olives that are cheaper and more authentic than what's found in some high-end gourmet shops.

Arthur Avenue's Italian-American population dates back to the 1800s, when Italian immigrants moved to the area to work as stonemasons at the nearby Bronx Zoo and New York Botanical Garden.

Galliani grew up in Washington Heights but spent a lot of time here when his family wanted their fix of Italian food. Oteri grew up in the suburbs, though her family once owned a butcher shop on Arthur Avenue. They've been giving tours since 2012 as a way to keep a focus on the local businesses that give the neighborhood character.

"As New York and many other cities get filled up with chain stores, this is just an anomaly and so special," said Oteri.

Oteri and Galliani give tours five days a week. For information, head on over to their website.

And remember, come with an empty stomach, the tour includes a lot of food.

1. Arthur Avenue Retail Market: This has been around since the days of Mayor Fiorello LaGuardia. It is home to food vendors selling everything from salumi to vegetables, who prior to the market's creation in 1940 used to sell their products on the street.

2. Joe's Italian Deli: the Italian deli has been around for more than 30 years and makes its own mozzarella.

3. Madonia Bakery and Addeo and Sons Bakery: neighborhood staples that have each been baking bread for a century.

4. Egidio Pastry Shop, which has been churning out cannoli since 1912.