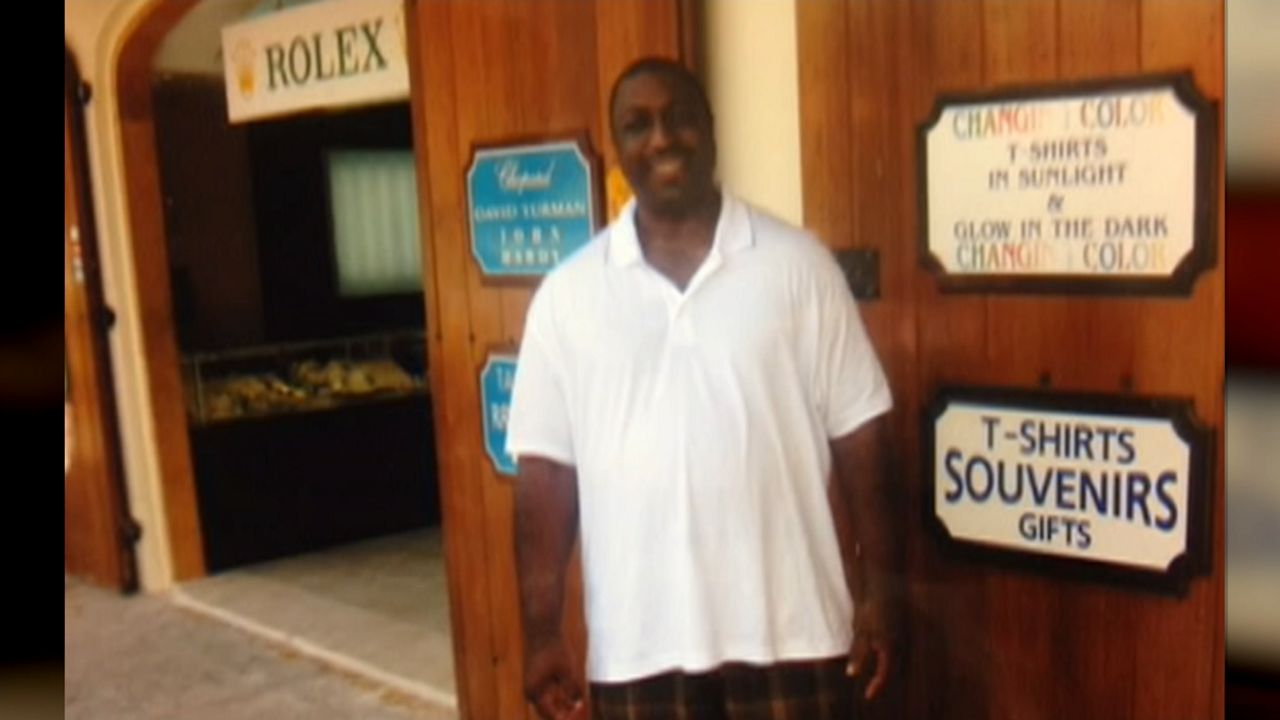 After Four Years, Where Does the DOJ's Investigation of Eric Garner's Death Stand?

It’s been four years to the day since U.S. Attorney General Eric Holder said federal prosecutors would investigate whether the death of Eric Garner from a police chokehold amounted to a federal crime. That was after the Staten Island District Attorney's presentation of evidence to a local grand jury did not result in state charges.

"It has been four years, and it hasn't been any movement with the DOJ. We haven't heard anything in over a year and a half," said mother of Eric Garner, Gwen Carr.

Carr says she's baffled and heartbroken by the Justice Department's inaction, because, in her eyes, her son was murdered by Officer Daniel Pantaleo.

But in an exclusive interview with NY1, the former head of the NYPD's Legal Bureau says federal civil rights prosecutors have made a decision. Larry Byrne says it's now up to top justice officials to accept or reject it.

"We know as we sit here today that the career prosecutors and FBI agents in the Civil Rights Division in Washington have concluded their factual investigation,” Byrne said. “That means they have interviewed all of the witnesses, they reviewed all of the evidence. They have reviewed the video tape that we have all seen many, many times. And they have made a recommendation to the front office."

Byrne says he was not told what the recommendation is.

"My suspicion, based on my seven years as a federal criminal prosecutor, is that they have probably recommended an indictment," Byrne said.

To convict Pantaleo on a federal civil rights charge, prosecutors have to do more than show he acted negligently or recklessly. They have to prove he intended to kill Garner.

The Brooklyn U.S. Attorney's Office decided not to prosecute because of doubts, Byrne says, of meeting that burden of proof. Then the Civil Rights Division stepped in.

Byrne says it is unusual for federal cases that have video and witnesses available to take so long.

But the department’s leadership keeps changing. The recent ouster of Attorney General Jeff Sessions may cause even more delays.

After waiting for the feds to act, the NYPD said over the summer it would bring departmental charges against Pantaleo that could lead to his firing.

The police union says it's confident Pantaleo will be “vindicated.”

Byrne says as the fifth anniversary of Garner's death approaches, DOJ needs to announce  a final decision in the civil rights case.