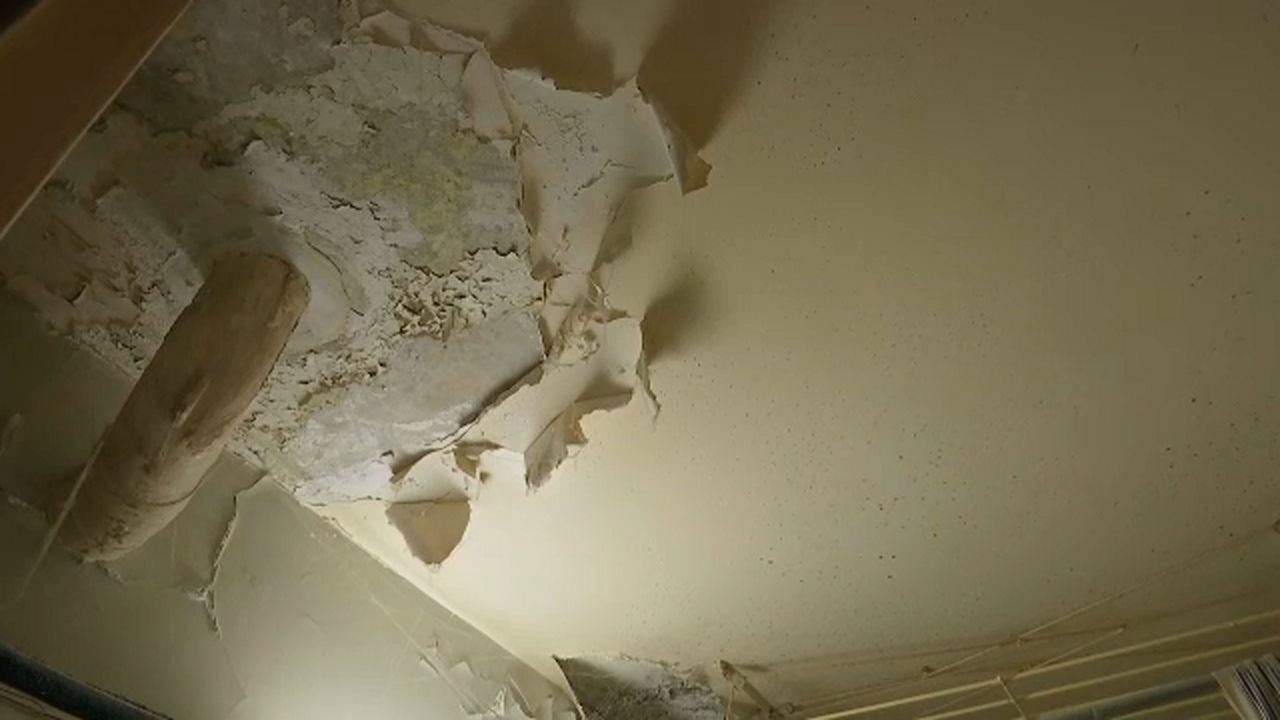 Between 2010 and this year, the city health department instructed NYCHA to remove lead paint hazards 221 times.

The housing authority challenged 211 of those and the health department withdrew 158.

The health department says it will test about 130,000 apartments for lead.

Earlier this year, statistics from the city showed that more than 1,300 children living in public housing had been poisoned by lead paint since 2012.

This comes after a federal judge last Wednesday rejected a $2 billion settlement agreement between the U.S. attorney's office and the city's public housing authority, saying it does not go nearly far enough to protect the more than 400,000 New Yorkers who live in public housing.

It is estimated that $32 billion is needed to fix the problems plaguing the city's public housing system.