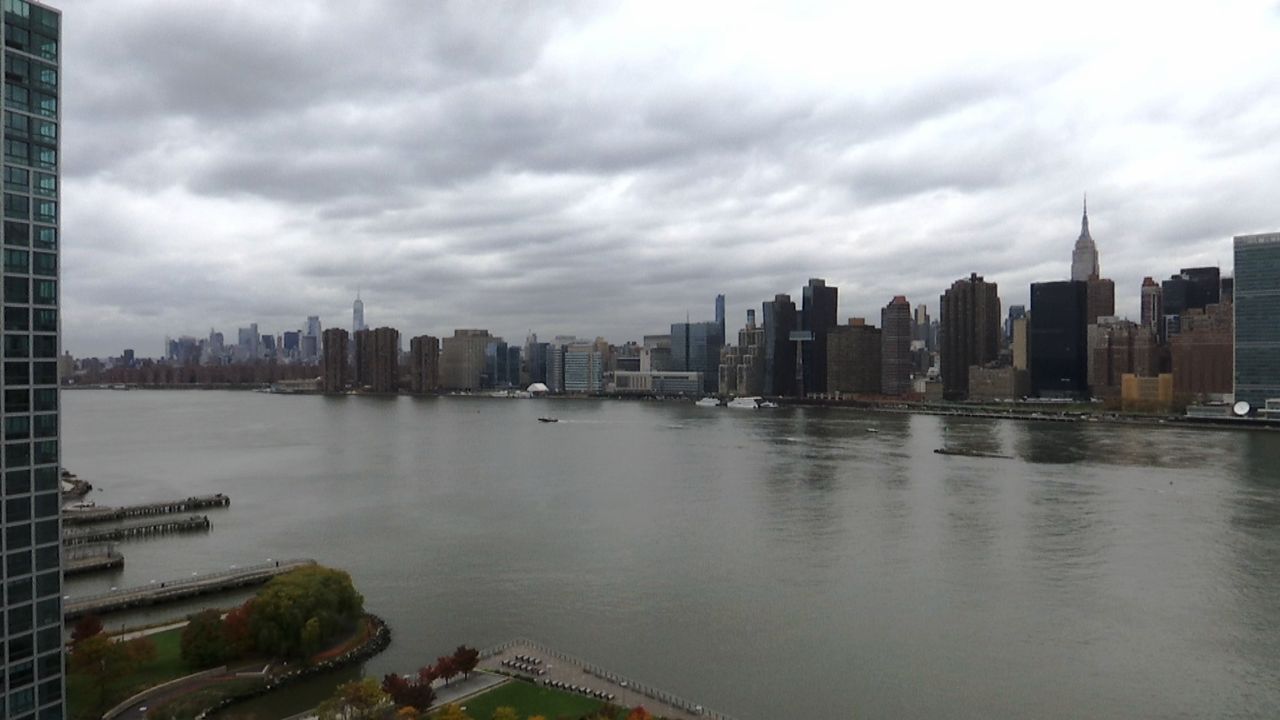 Even on a cloudy day, the view of Manhattan from the Long Island City waterfront is worth a million bucks.

But with reports this week that Amazon is moving into the neighborhood, realtors like Patrick Smith say that view is getting more expensive. Property owners, he says, are rethinking their asking prices, and more buyers are showing interest, too.

"We've received an 80 percent increase in calls and emails regarding properties in Long Island City," Smith said. "We have numerous agents working with buyers throughout the area, looking for condominum property primarily."

Local officials are voicing concern that a move by Amazon into the community would drive up rents and force long-time residents and businesses out.

Even though Amazon has yet to confirm it's selected Long Island City as one of the two locations for its second headquarters, Smith says some potential purchasers aren't waiting.

"Buyers, I think, are looking to Seattle," Smith said. when Amazon opened their headquarters there, the rents in the area increased by 50 percent and the average home price doubled."

It's unclear where Amazon's offices might be. One possibility is the planned 15-acre Plaxall development at the Anable Basin on the East River. Plaxall declined to comment, but Smith says the waterfront would make sense because the Cornell Tech campus on Roosevelt Island would be a quick ferry ride away.

"There could be a lot of synergies there between Amazon and Cornell Tech."

Less than a mile away, in the heart of Court Square, Modern Spaces CEO Eric Benaim says he believes the Citigroup building could soon feature Amazon's logo. It's currently the tallest building in Queens, and Citigroup's lease is up in 2020, putting a million square feet of space on the market.

That plan would be great news for Benaim. His firm is marketing the $1 billion, 67-story Skyline Tower going up across the street. He's anticipating a quick sellout of the planned 802 units.

Back on the waterfront, Smith hopes it means his firm Stribling and Associates will soon find a buyer for a $3.65 million penthouse. He calls it perfect for Amazon CEO Jeff Bezos.

Amazon did not respond to our requests for comment.