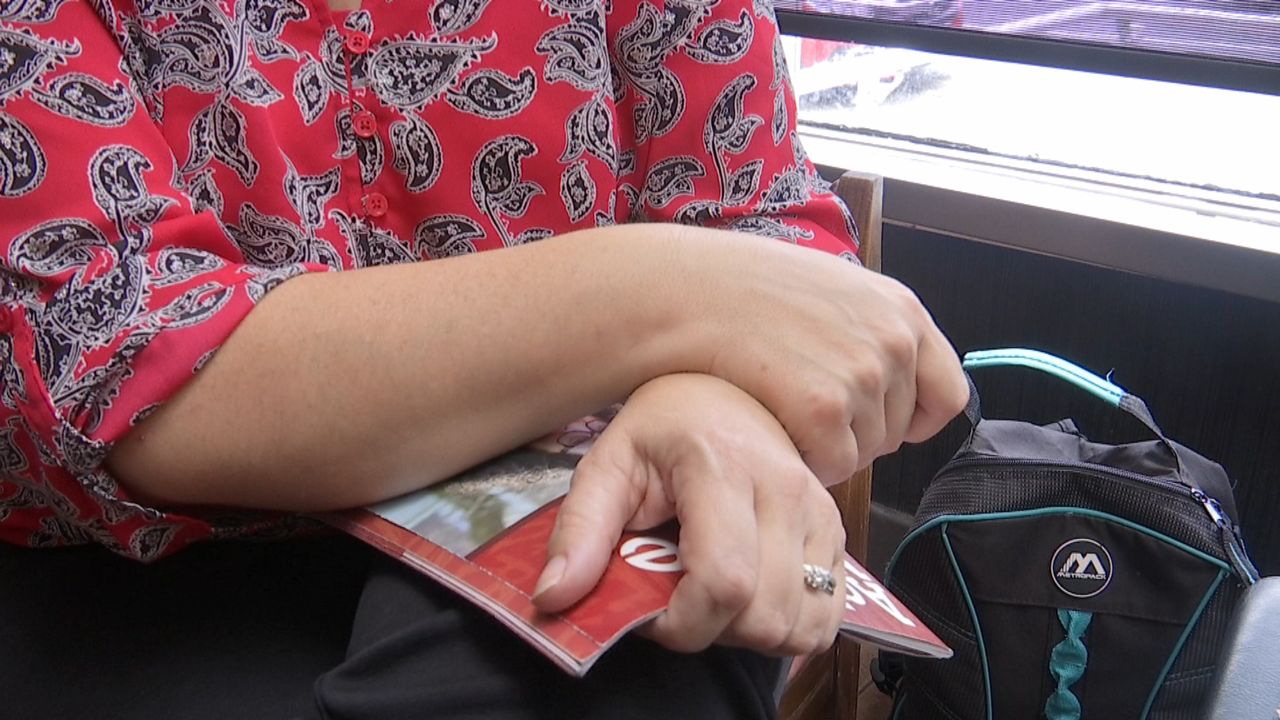 Some NYC Special Education Therapists, Unpaid for Months, May be Forced to Leave the Kids Who Rely on Them

A city special education therapist found a metal boot on her car one day last week.

"I had unpaid fines from last year, so completely my responsibly. However, what I was unable to do was pay for the fine," the therapist said.

That's because the city education department hasn't paid her since May. She's one of many special education providers NY1 has spoken to in the past few days who want to share their story but say they're afraid of retaliation if they go on camera.

NY1 first reported last week that the city education department has failed, for months, to pay many of the therapists, nurses, and teachers it contracts with to serve some of the 200,000 special education students in New York City.

Mayor Bill de Blasio said Monday on his weekly "Mondays with the Mayor" interview on NY1 that the situation was unacceptable. "Those payments need to be made right away," he said.

Two days later, still unpaid, some therapists told NY1 that they may have no choice but to leave their jobs and the children who rely on them — children like Parker Chen, who is blind and deaf, and Ian Poon, who can't walk or speak.

"I love my job, I love with I do, but I have to think, Is it worth going to work knowing I may not be getting paid any time soon?" one wrote.

The therapist whose car was booted could not get to her afternoon session. She said it was the first time she canceled on a student, despite the city not paying her for six months.

"It's very stressful, and I should be focusing on my clients and my work and I shouldn't be worrying about when invoices going to be paid," she said.

The education department said its office responsible for processing and paying special education invoices has been understaffed and overwhelmed. A spokesperson said that, since our story aired last week, four additional staff members from the Division of Finance have been temporarily assigned to help and 2,000 invoices have been paid out.

She said Schools Chancellor Richard Carranza is "laser focused" on fixing the problem and will discuss it with de Blasio when they meet later this week.

Main story image above: A city special education therapist who did not want to go on camera.