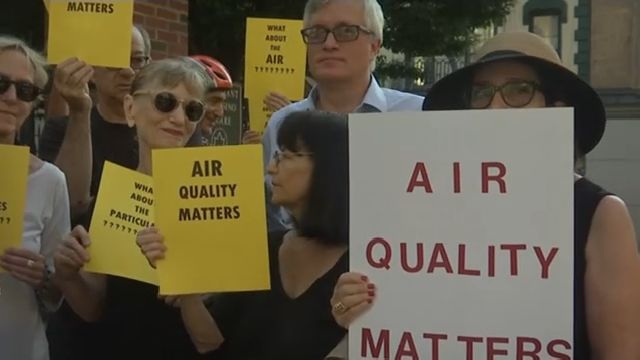 NEW YORK - Buses are expected to carry nearly 20 percent of the L train's ridership during the 15-month closure of the Canarsie Tunnel, which starts in April.

But now some residents of SoHo, Chinatown and Little Italy are pushing back against those plans.

The Kenmare Little Italy Loop Coalition is concerned that buses coming over the Williamsburg Bridge will flood narrow streets.

The group is calling on the city and the MTA to rethink their plan.

"How wise is is to use this area as the hub where all of this transportation is going to be coming through?" said Georgette Fleischer of Friends of Petrosino Square.

"This is going to be really messed-up and crazy. Because it's so congested," said City Councilwoman Margaret Chin.

The Transportation Department says the city will conduct several test runs of buses through the area in the coming months.