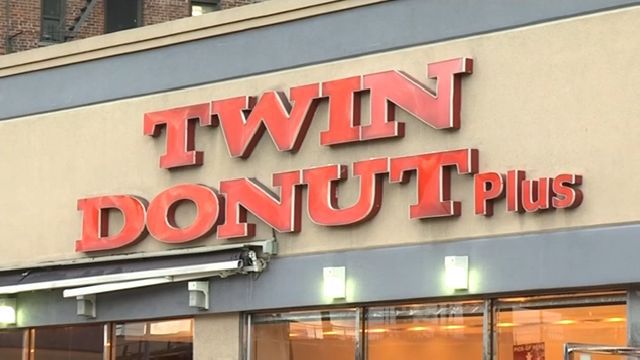 NEW YORK - The owner of a well known donut shop in Inwood is being accused of discrimination for firing a pregnant employee.

Chadel Reyes says she was fired from Twin Donut Plus for being pregnant.

After revealing her pregnancy, her boss reduced the days she worked from five to two.

Reyes says she is behind in rent and applied for food stamps. Her lawyer is seeking $2,500 for work hours she was denied and money for additional expenses.

Her baby is due next week.

"I felt so nervous and bad. Sad at the same time. And I worried because I have no income. How am I going to support my child," Reyes said.

NY1 has reached out to George Psathas, the owner of Twin Donut Plus, for a comment.