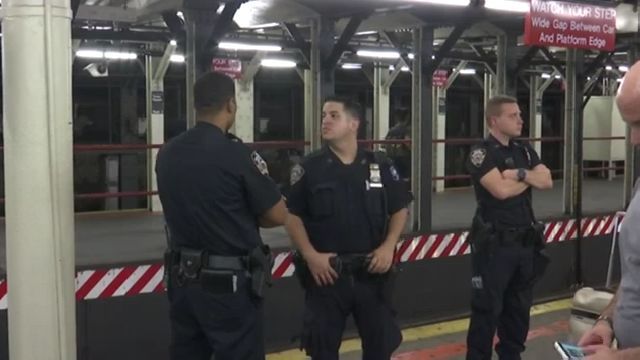 They're expanding policing to four transit districts and eventually to all 12 districts by 2019.

The NYPD says the goal is to make subways safer, while also building relationships between straphangers and transit officers.

"This is our way foward as a police department and as a city. It's about sharing the responsibility for our public safety and taking steps together," said Police Commissioner James O'Neill.

Through the first half of 2018, crime in the transit system was down 5.5 percent.

Robbery is the only major crime category that has gone up, now at six percent.