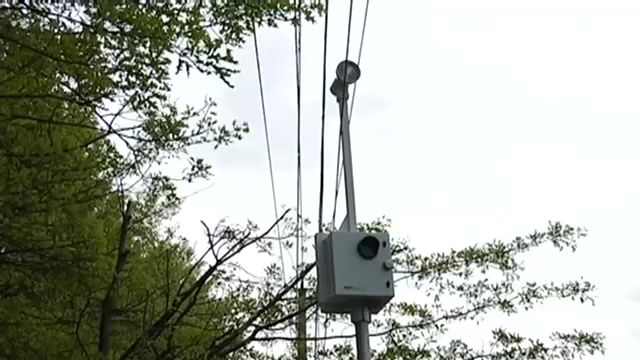 After the horrific car crash in Park Slope that left two small children dead, Mayor Bill de Blasio put foward a package of proposed street safety legislation, targeting drivers with potentially dangerous medical conditions and those with repeat red-light and speed camera violations. But it's only a third piece of legislation, an expansion of speed cameras, that now seems to be the focus of a concerted lobbying effort.

At a City Hall rally Thursday, the mayor joined a raft of city officials and advocates to demand action from Albany. Speed cameras require state approval, and current state law allows the city to operate them only in 140 school zones. where city officials say they've reduced speeding by more than 60 percent.

"What in the world is so controversial about speed cameras?" said Manhattan Borough President Gale Brewer. "Big Brother is watching you anyway. Get over it."

The effort has the support of the Democratic leadership in the state Assembly, which has proposed expanding the program from 140 school zones to 290. But the issue is not a priority of the governor, and it's virtually dead on arrival in the Republican-led state Senate.

"We are here today to put you on notice, Albany. If you continue to ignore the facts, if you continue to put politics before kids' lives, you will be held accountable," said Paul Steely White of Transportation Alternatives.

The group Families for Safe Streets, which includes loved ones of those killed in car crashes, is helping lead the effort. And it's only their voices, the mayor says, that can help break through.

"When you talk to a legislator, they have to listen. They cannot look away," de Blasio said.

Advocates say they will head to Albany soon to lobby lawmakers. And while they want to see an increase in speed cameras, the city needs legislation just to keep the ones it has. Authorization for the program expires in August.