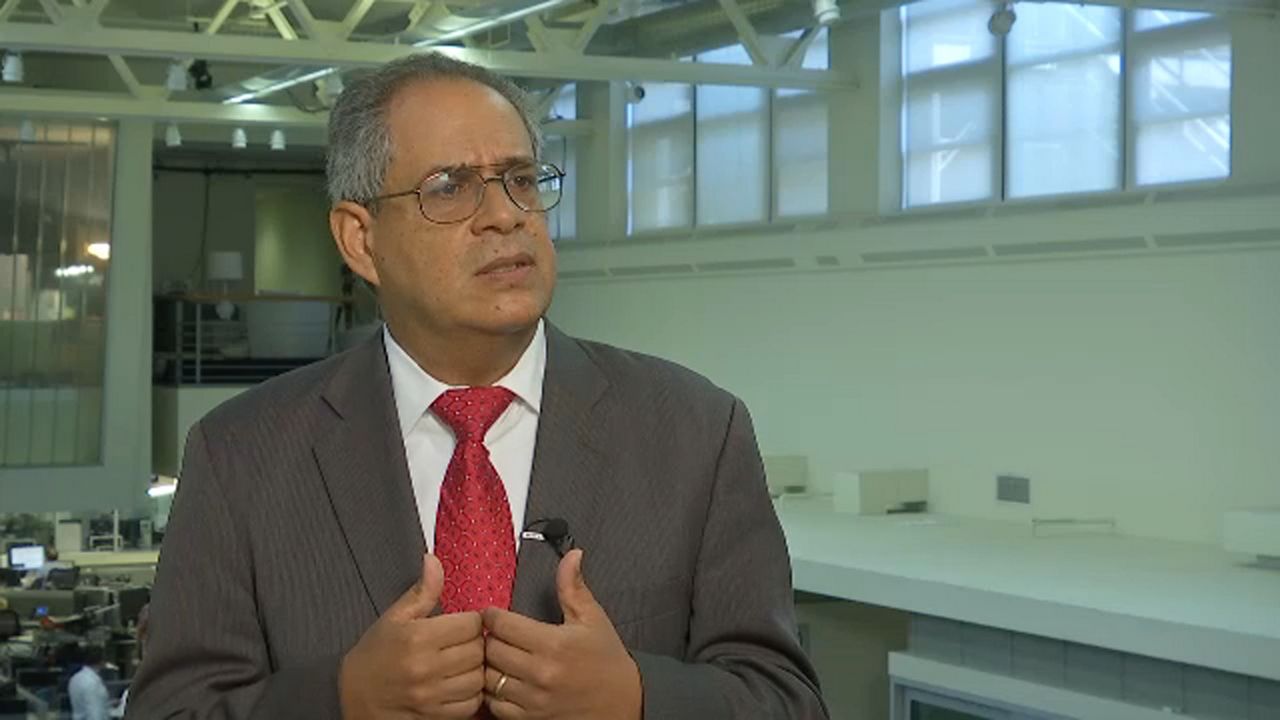 Mayor Bill de Blasio is facing a lawsuit from a former aide who says he was fired for speaking out against corruption.

Ricardo Morales worked in the Department of Citywide Administrative Services.

Morales says he blew the whistle on attempts to help longtime donor Harendra Singh, who has since admitted to attempting to bribe the mayor.

Morales claims he was also punished for refusing to testify inaccurately about the "Rivington House" land deal.

De Blasio was cleared by criminal investigators in both cases.

In a statement, a spokesperson for the mayor said, "As we've said five thousand times, the administration acted appropriately."