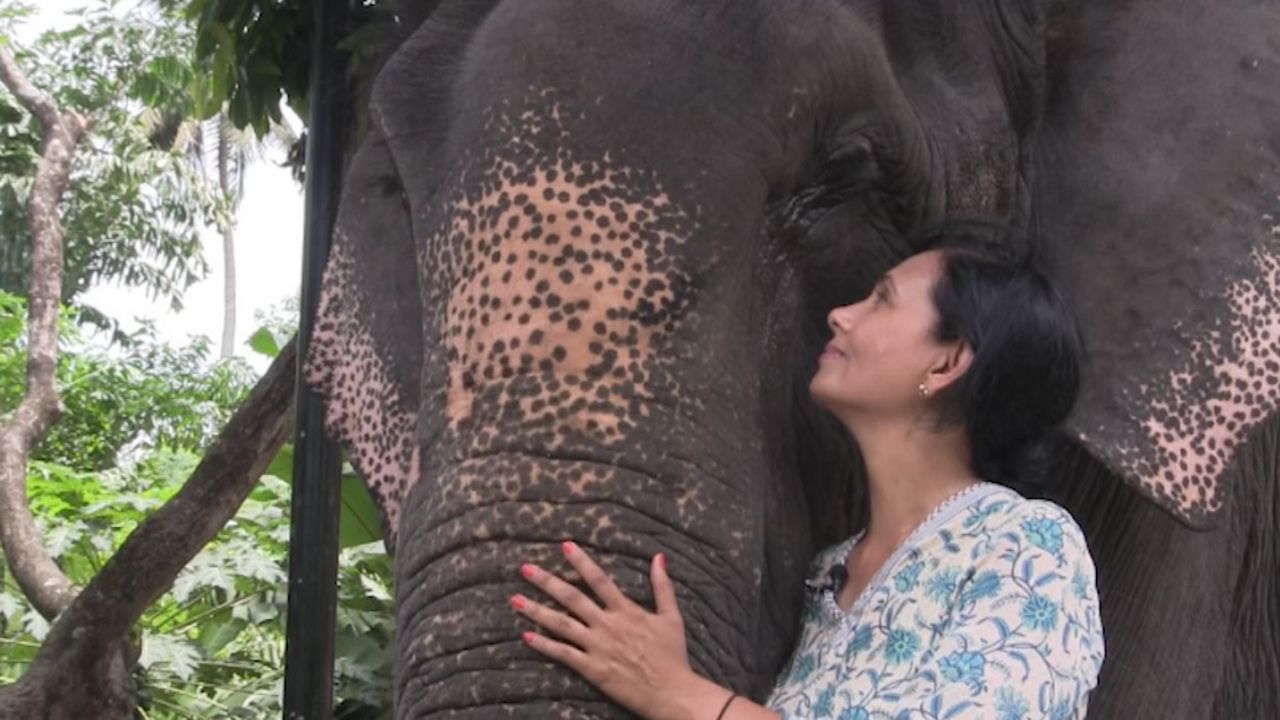 Friday marked World Elephant Day, a day dedicated to raising awareness about these stunning animals that are facing many threats.

According to National Geographic, the Asian Elephant population has dropped 50% over the past 75 years, leaving at most just 40,000 left on the planet. More than half live in India.

Award-winning documentary filmmaker and conservationist Sangita Iyer joined NY1 to discuss her conservation work, including many films and a book called “Gods in Shackles: What Elephants Can Teach Us About Empathy, Resilience, and Freedom.”

Iyer explains that while her work focuses on Asian elephants, they, along with African elephants, are endangered.

She further explains that they are often doomed, whether in captivity or in the wild. They can be captured from the forest, exploited for profit, and abused.

Interestingly, elephants actually help the environment and fight climate change. For example, seeds are dispersed in their dung, which becomes trees. They also trample weeds and promote the growth of hardwood trees that sequester carbon.

Iyer says we can learn a lot from these elephants, including empathy, teamwork and service for the greater good.