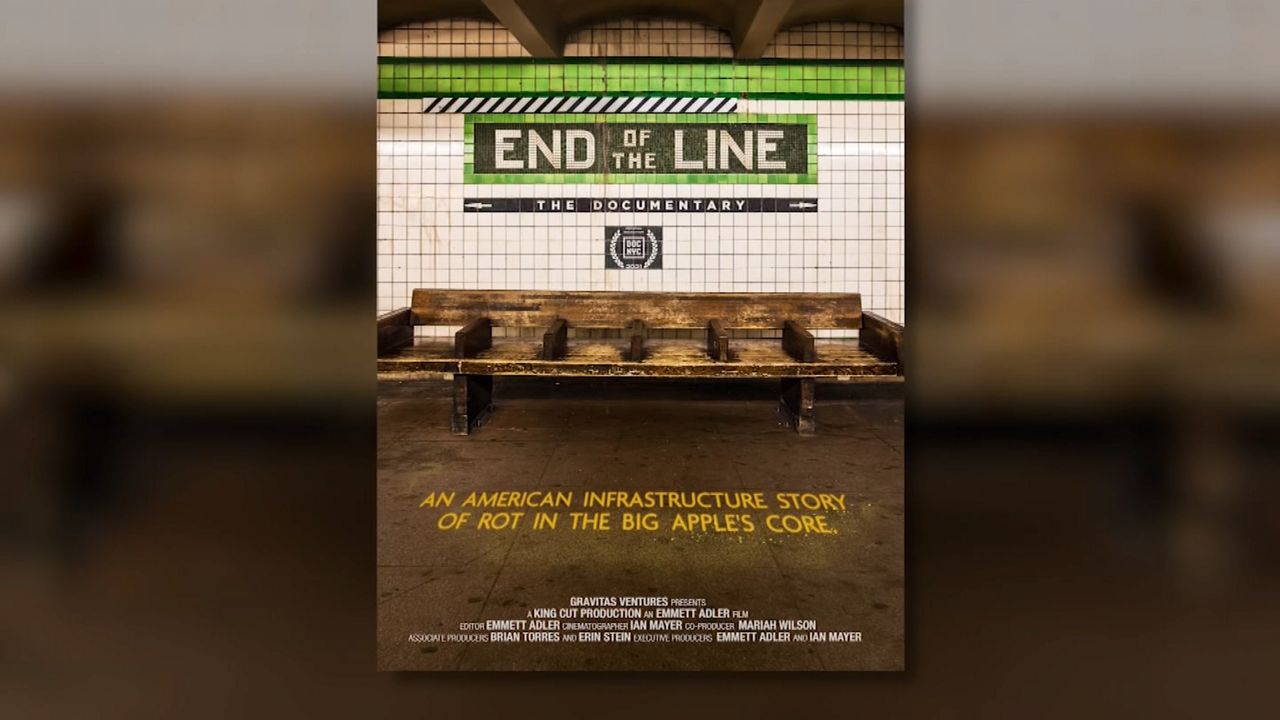 New York City's subway system has been struggling with a rise in crime and drop in ridership since the start of the pandemic.

However, problems with the transit network began well before 2020, with the system experiencing power failures and delays.

As the city searched for ways to improve the subway system, officials announced in 2016 a decision to completely shut down the L train line for repairs.

The shutdown was eventually avoided, but the confusion and outrage that followed is highlighted in a new documentary, "End of the Line," set to be released next week.

The documentary was directed by Emmett Adler for Apple TV+ and Amazon Prime.