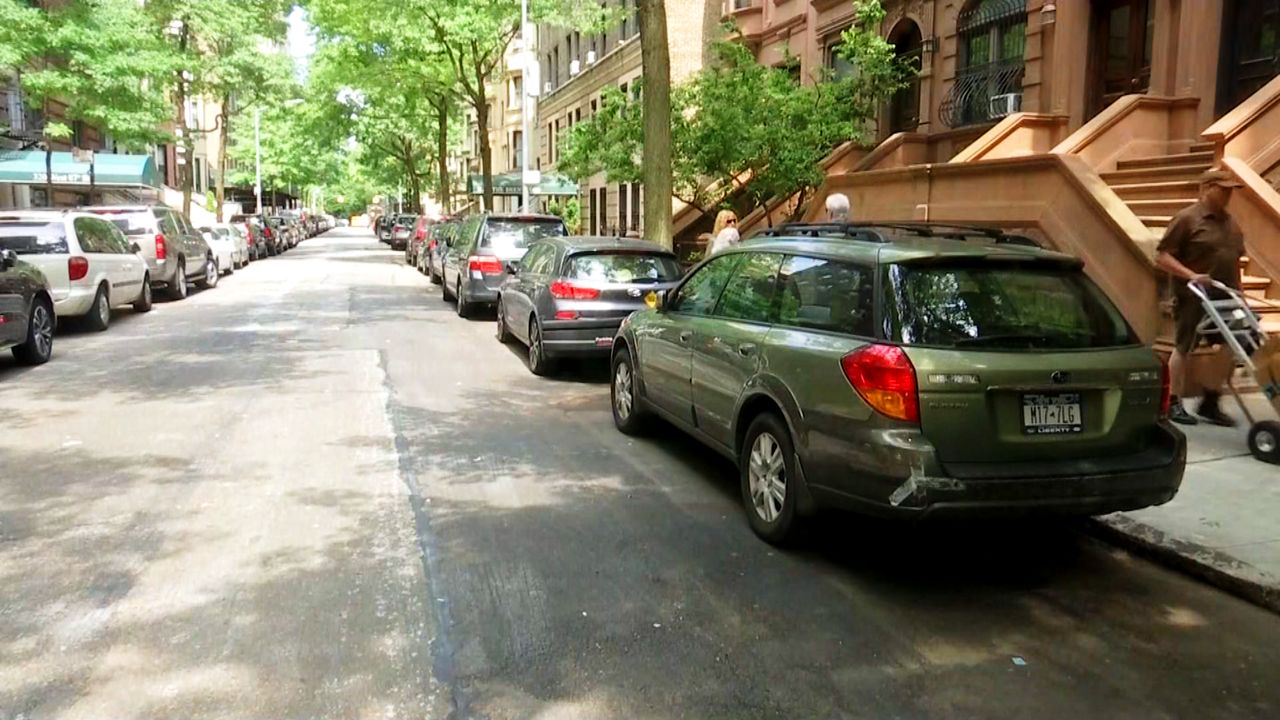 New Yorkers concerned about taking mass transit due to the pandemic are opting for cars instead — but not without criticism from Mayor Bill de Blasio.

At a press conference last week, the mayor advised people against buying a car.

"My advice to New Yorkers is, do not buy a car. Cars are the past. The future is going to be mass transit, biking, walking, and there's so many options right now. And there'll be more and more as we go forward. I'm never going to own a car again,” said de Blasio.

But not everyone feels the same. Rosa Goldensohn, a reporter from the news outlet THE CITY, found that the number of new car registrations across the city increased during the pandemic.

While some of this is due to dealerships and the DMV being closed in the spring, New Yorkers are hesitant about public transportation in the time of coronavirus.

Cars are also a way for New Yorkers to travel farther out from the city.

“Given the level of economic uncertainty people are facing, the fact that numbers are still up, the fact people are still out leasing and buying cars, shows that there still is this appetite,” said Goldensohn.

Goldensohn joined “Mornings On 1” via Skype.