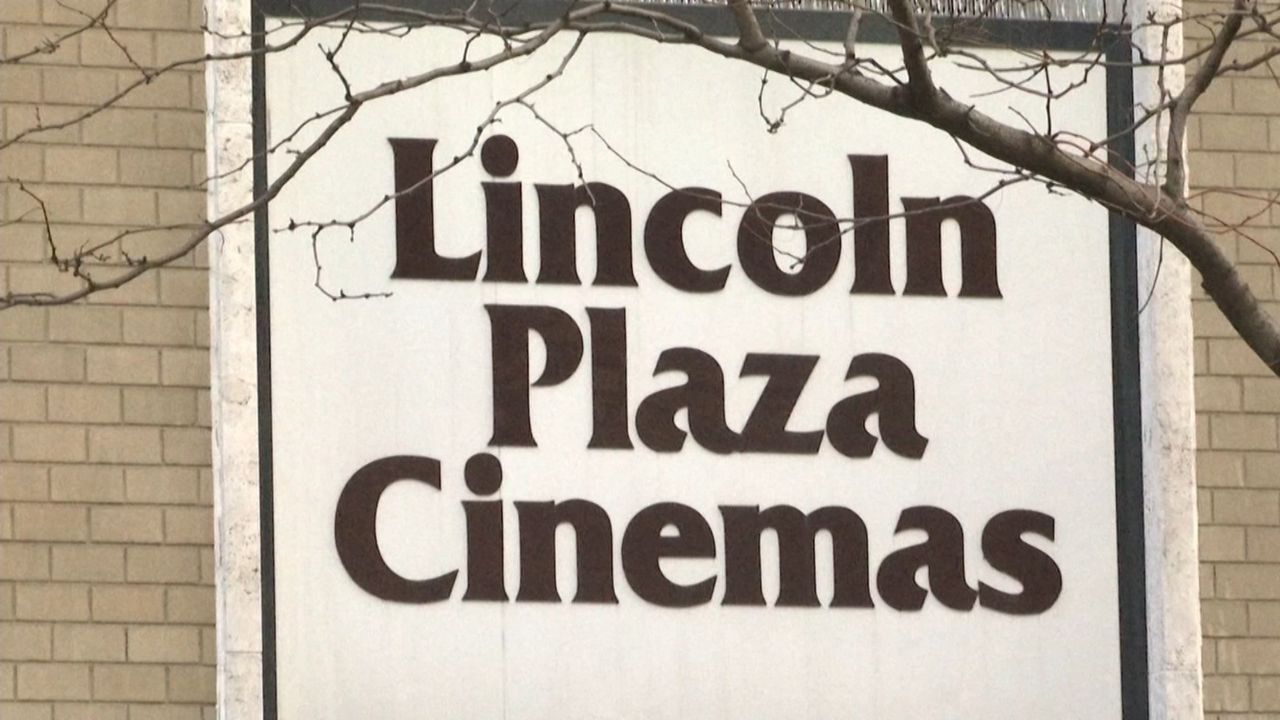 “I remember the moment somebody told me that Lincoln Plaza was closing. it was like the day that i first heard Kennedy was shot,” its founder, Norma Levy said.

“It was one of those indelible moments that you say ‘no that can’t be, that can’t happen.”

For decades, Norma Levy regularly saw movies at the Lincoln Plaza Cinema on the Upper West Side

“I had spent 30 years going to these films, my husband and I. It was a sense of this tremendous loss for the life that we led,” Levy added.

When it closed its curtains a year ago, Norma was determined to keep the spirit of the theater alive.

She teamed up with other moviegoers to create New Plaza Cinema, a nonprofit that raises money to keep independent, foreign and documentary films on silver screens across the Upper West Side.

“When that died there were none, there were none. And there remain none, except for the cinema that we’re trying to create as a community organization, because we miss it so,” Levy said.

They find available theaters willing to host their curated selection of movies.

New Plaza Cinema selected 13 films to be shown on screens at the New York Institute of Technology the week after Christmas.

One of the films is the documentary ‘RBG,’ which centers on Supreme Court Justice Ruth Bader Ginsburg.

Its directors participated in a Q&A after the screening, who themselves have been fans of Lincoln Plaza Cinemas for decades.

“When it was announced that the Lincoln Plaza Cinema was closing, a sigh went up all over the Upper West Side. I mean, I am a lifelong audience member and I was just so sad.” Director of ‘RBG,’ Betty West said.

“It was there when I moved to this neighborhood in the mid-90s and was a favorite movie theater of mine. Devastating when it disappeared,” Director of ‘RBG,’ Jill Cohen said.

“And we’re just so psyched to be a part of a movement to revive the spirit of independent and documentary cinema.”

Lincoln Plaza Cinema’s absence has affected the overall film industry in New York City, which has a ripple effect nationwide.

“A film that opens in a specialized market in New York, specialized theater and it gets positive reviews and audiences go to see it, it’s going to influence theater owners in other cities with specialized booking policies to book the film. If there isn’t that theater available in New York, the film is going to have an uphill battle,” Film Historian Max Alvarez said.

Volunteers with New Plaza Cinema are doing the important work of not just saving a cultural touchstone but an entire industry from becoming a nostalgic past time.

“The major challenge will be to get new generations to discover the excitement and the cultural importance of seeing a film in the cinema. Because without the younger people, the cinema is going to die off,” Alvarez continued.