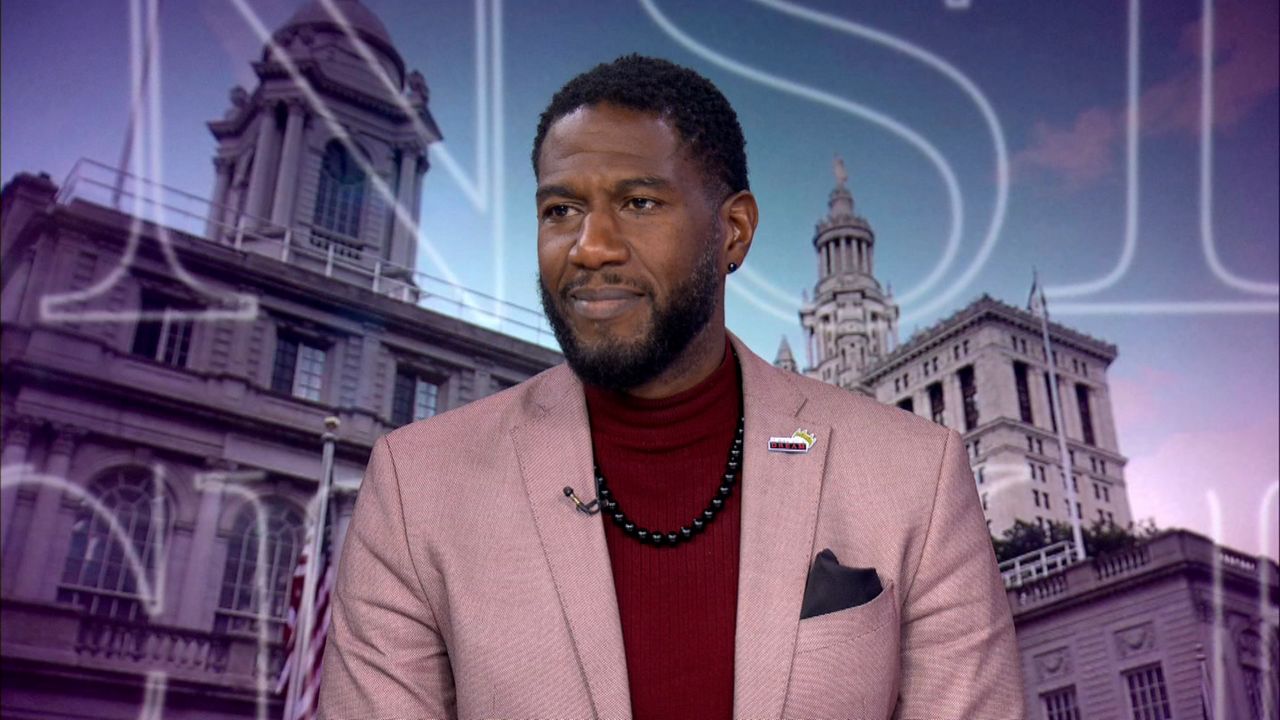 Tensions were rising ahead of the City Council hearing Wednesday on a bill that would ban solitary confinement in city jails. Intro 549’s future is uncertain, but it has a veto-proof majority, yet Mayor Eric Adams hasn’t mentioned if he was in support of the bill.

Public Advocate Jumaane Williams, sponsor of the bill, joined Bobby Cuza on “Inside City Hall” Wednesday to discuss the rally, the bill and its importance.

“We wanna make sure that they’re all humanized — in uniform or outside of uniform. And as we saw today, even in the testimony, there are correctional officers who are being harmed, who are being sexually assaulted. We have to lift that up and make sure we’re saying that’s not OK,” he said, adding this bill will not solve all of the problem’s within city jails