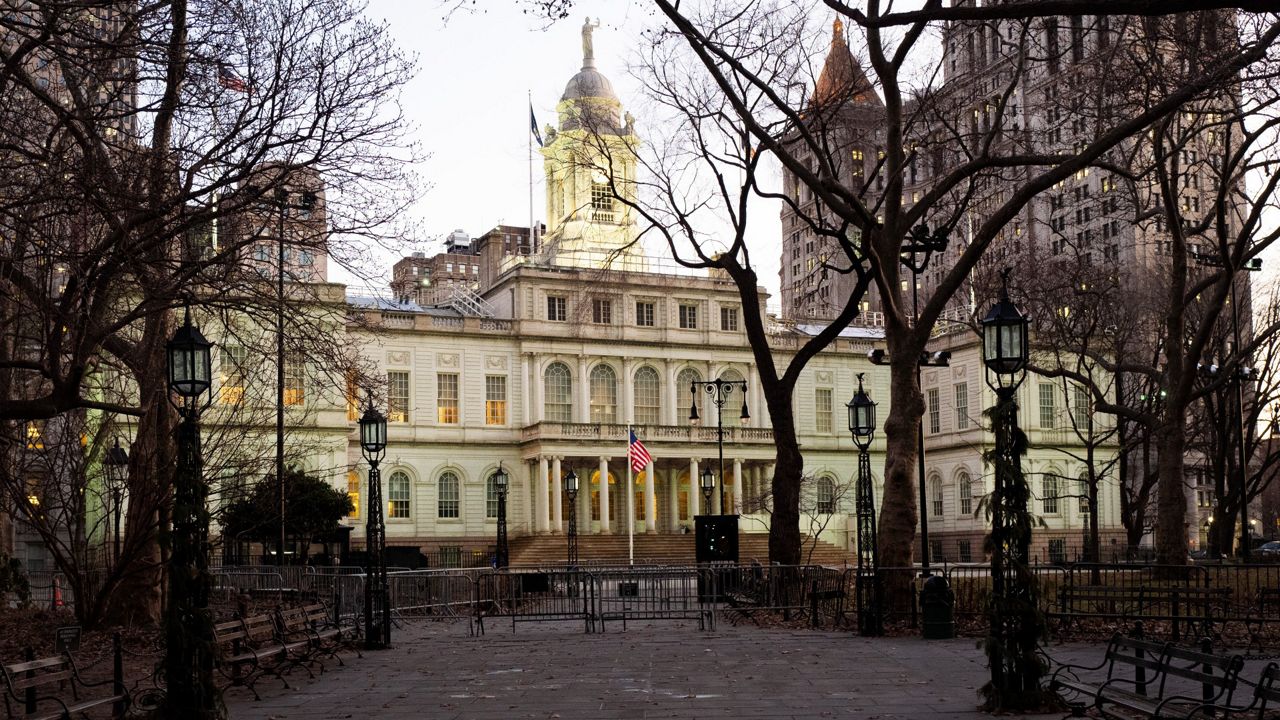 For years, there's been an on-going debate over the standard of secular education in private schools, including Jewish schools known as Yeshivas.

The state education department has proposed new regulations for non-public schools, and is currently seeking public comments on the plan through the end of the month.

Efforts to reform private school standards have gotten pushback in the past, but supporters say students at those schools are not learning enough in math, English and other secular subjects.