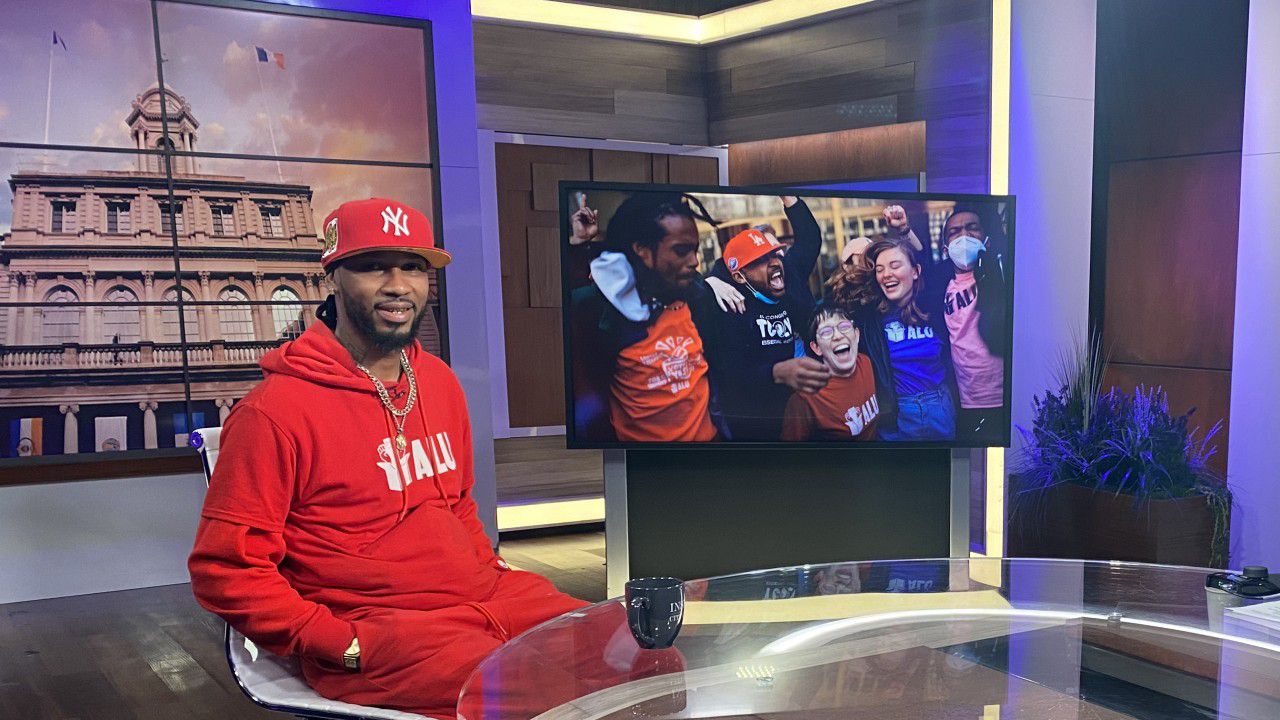 On the heels of a stunning victory, Chris Smalls, interim president of the Amazon Labor Union, joined Bobby Cuza on “Inside City Hall” Friday night to detail the path to unionizing workers at Amazon’s JFK8 warehouse on Staten Island -- the first Amazon warehouse in the nation to officially unionize. Smalls, a former employee of the tech giant who has been leading the ALU in its fight on Staten Island, explains how the ALU will go about negotiating with Amazon, as well as what the union will fight for. Smalls also discusses the outpouring of support the ALU has received after the vote to unionize, what comes next for the organization, and more.