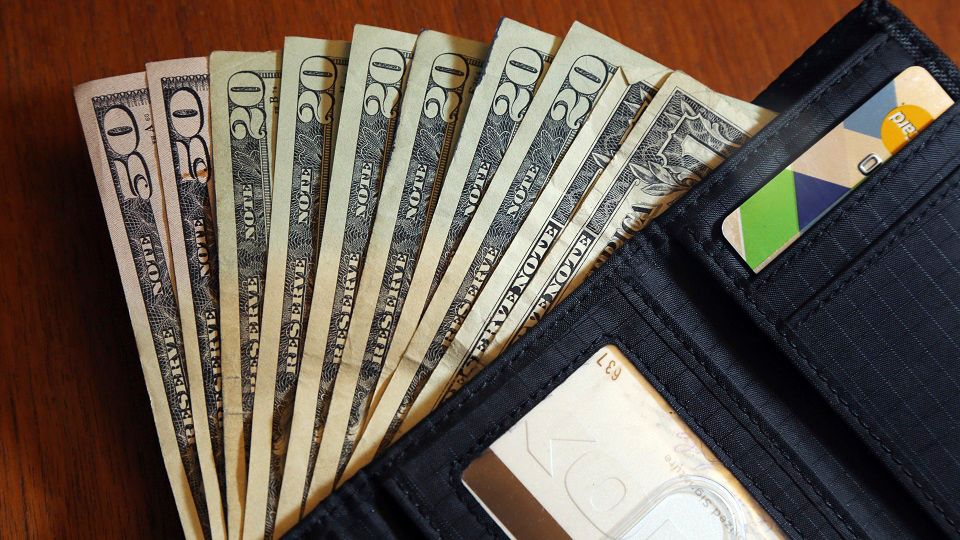 But at the same time, according to new state numbers, the city's unemployment rate remains higher than the rest of the state, at nearly 8-percent -- though that's much lower than the height of the pandemic.

Maria Torres-Springer, the deputy mayor for economic & workforce development, joined Errol Louis on “Inside City Hall” to discuss the new plan and the city’s efforts to bring workers back to their offices. She also discussed the ways the administration is trying to improve public safety and its new proposals for Governors Island.