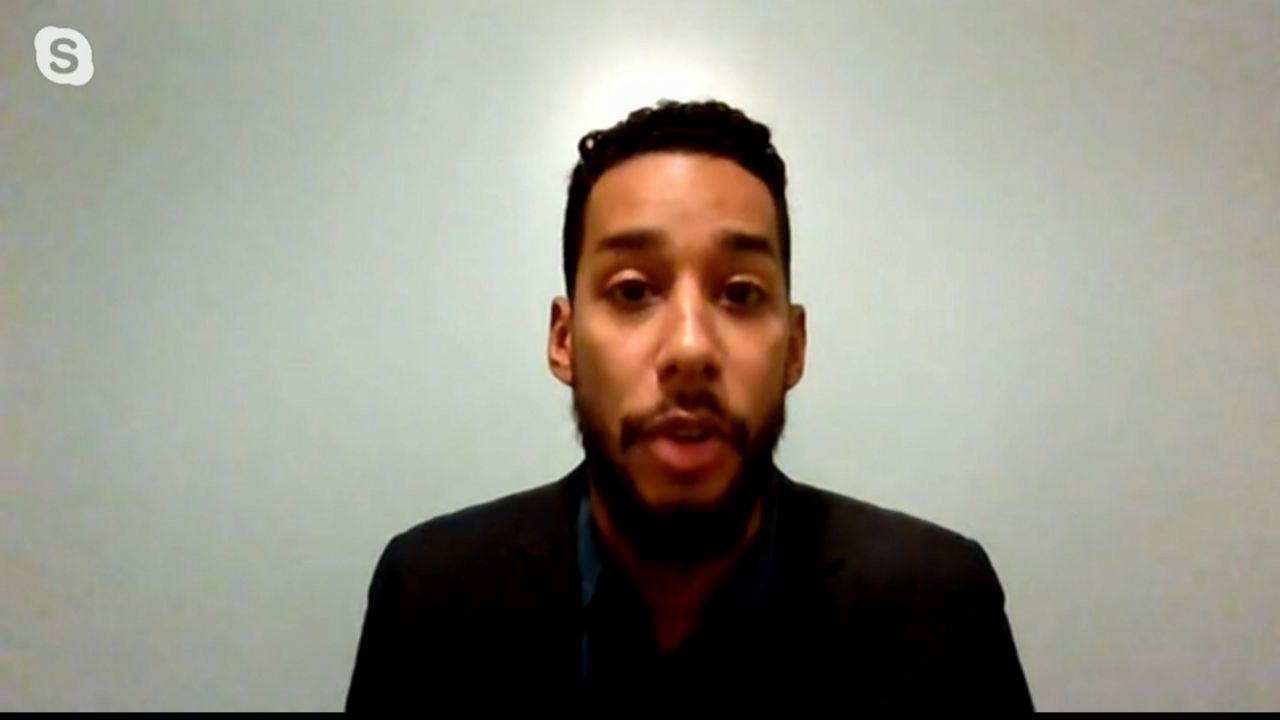 Tackling the topic of how sanitation is handled in NYC

This has been a tough year for everyone, including New York City’s Sanitation Department. They were hit hard by COVID, but had to keep working despite losing 10 of their own.

And then there were the budget cuts: $106 million removed from their funding, affecting trash collection, basket pickup and street sweeping. Brooklyn Councilman Antonio Reynoso has been the chair of the City Council's Sanitation Committee since first taking office in 2014.

Reynoso joins In Focus to talk about the impact those major cuts had on the department in the middle of the pandemic, amid complaints of slow trash removal and a growing rat population (an 80% surge in rat reports over last year). And he speaks to what he proposes the council can do to fix it.

Reynoso also touts his legislation that would finally cap the amount of waste processed in plants built mostly in poor communities and communities of color.