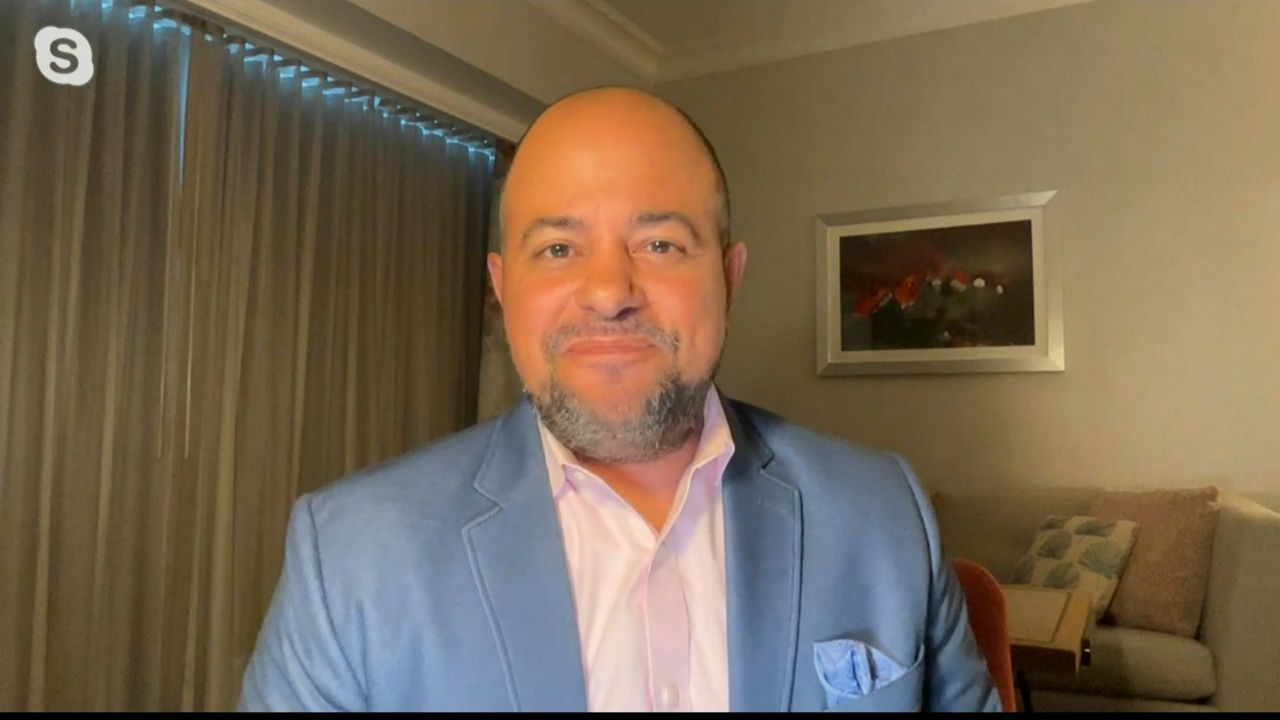 Tales of stock shortages, rising prices and soaring inflation have many consumers hitting the shops, both online and brick and mortar, to load up on goods, whether it’s holiday gifts or the food they will need for their traditional meals.

It’s also set the hoarders out on a quest for the most sought-after goods that they hope they can re-sell for a fortune. But are we panicking a little prematurely?

Victor Medina, a longtime consumer advocate and certified financial advisor, thinks we might be. Medina joins In Focus with a slightly different take on the supply chain shortages.

Medina says he believes constant reports of empty shelves and stalled ships is sending consumers into a frenzy that may be totally unnecessary. He believes the Biden administration is taking great steps, like manning the ports 24/7, that will alleviate many of the issues as we approach the height of the shopping season, and he applauds the president for putting fighting inflation at the top of his to-do list.

However, he says it’s always a good idea to hedge one’s bets, and has some common-sense advice for In Focus viewers on how to make it through this season without blowing every cent, like shopping early, not attempting to fill every stocking but focusing on one special gift, and lots more.

He agrees prices are up, and inflation is up (something he says is not unexpected in a recovering economy), but says making a few clever changes could make the holiday shopping experience far less stressful.