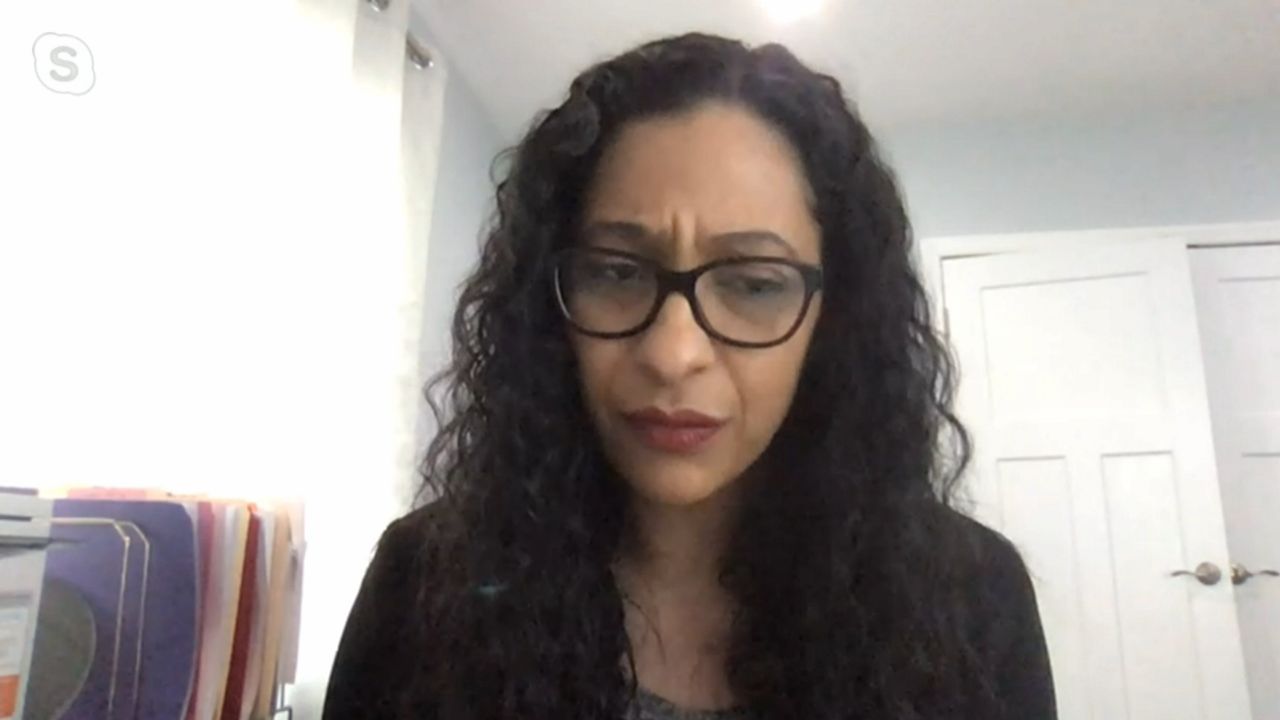 Helping survivors too frightened to ask for help

If city agencies were forced to scramble to help domestic violence survivors, the private organizations that operate shelters, offer legal and immigration services and handle hotlines were pivoting, too.

Judge Judy Kluger is the Executive Director of Sanctuary for Families, one of the largest domestic violence support providers in the city, with more than 9,000 clients. And many of their shelters remained open in the shutdown.

Most of their clients are immigrants, including undocumented immigrants, who are, naturally, mistrustful of either government agencies or even private organizations offering help.

Judge Kluger talked about the challenges of operating in a lockdown, when, again, many women experiencing domestic violence were isolated with their abusers, unable to report what was happening.

She also spoke to Sanctuary’s fight to keep ICE from rounding up undocumented immigrants in the city’s courthouses, a practice which only served to frighten survivors of domestic violence afraid of going to court to testify against their abusers and being rounded up and either detained or deported by ICE.

Womankind also serves an immigrant community. Although they do not turn anyone away, they mostly work with members of the Asian and Asian-American community who experience domestic violence.

Hamza talked about reaching out to women experiencing domestic violence remotely, and finding ways to help those who don’t have access to the internet.

She also addressed the importance of re-authorizing the Violence Against Women Act for organizations like hers that serve immigrants, partly because of the funding it will offer, and partly because it legislates that the paperwork that accompanies domestic violence complaints be offered in the languages the victims speak.

And she talked about this: while Asian women who are terrified of being trapped inside with their abusers, they are more terrified of going outside in a city where violence against Asians is growing.